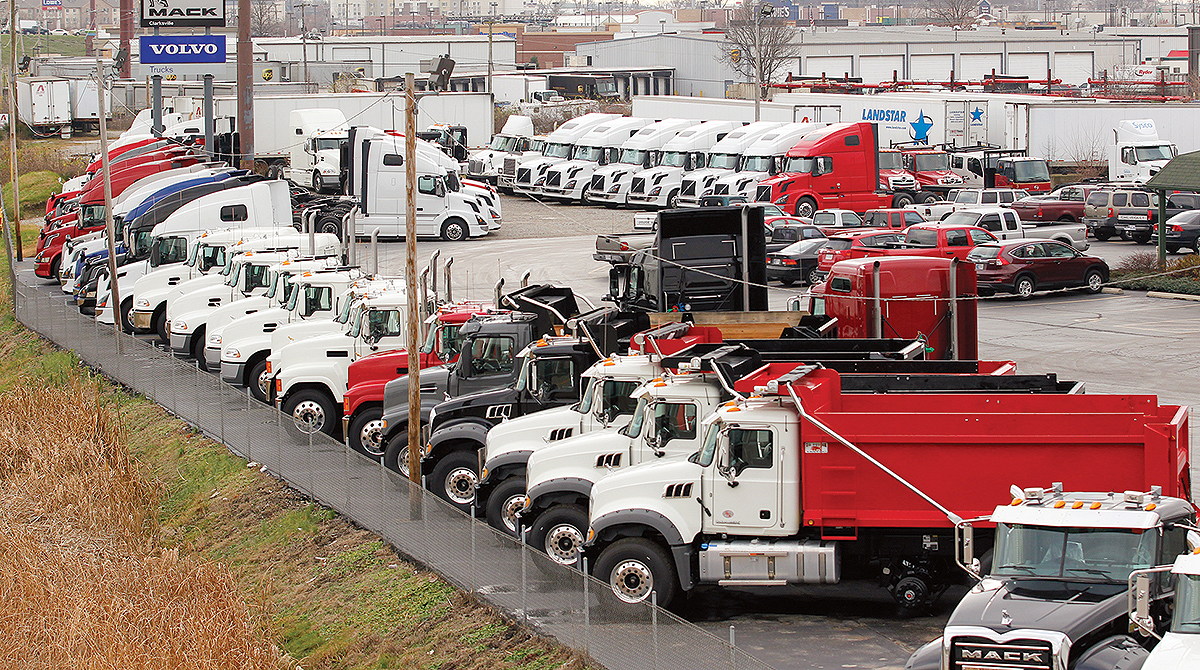 The April numbers are down from the 24,000 sold in March, but March typically is one of the strongest months of the year, ACT Research Vice President Steve Tam said. 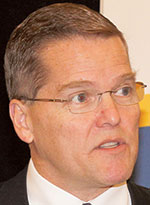 The year-over-year sales improvement in April suggests “that 2018 is looking to be a very good year for the used-truck market,” Tam said.

In part, that’s due to the strong freight market spurring demand for new trucks, where sales have been brisk. New Class 8 truck sales in the United States from January through March rose nearly 37% to 69,479, according to WardsAuto.com.

“A driver that needs a truck now is going to the truck manufacturers who say they are sold out until the end of the year,” Tam said. “So he goes to the used market.”

“The new truck market is tight now and that pushes some to used trucks,” said Kendall, specialty markets manager with The Pete Store, a dealership franchise for Peterbilt Motors Co. with 14 outlets on the Atlantic Seaboard. “Everyone is struggling to keep up with business.”

Some purchasers also may be benefiting from the U.S. tax reform law enacted in December that lowered corporate income taxes, Tam noted. That money is being invested back into the business in the form of a better — albeit pre-owned — truck.

“They get a younger truck, with better fuel economy, especially as diesel keeps going up,” he said.

That said, while demand for trucks may be rising, prices have been relatively flat. 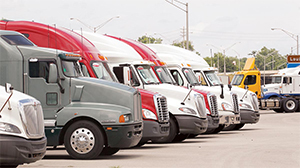 Demand for used trucks is up, but prices are flat. (John Sommers II for Transport Topics)

“We’re seeing a slightly younger truck move through the used-truck grinder, and that makes sense with the prices we see,” Tam said.

One unusual aspect of the market this year is the steady inventory of available used trucks, said Chris Visser, senior analyst for commercial vehicles at J.D. Power. Typically, a large rise in new-truck sales means the buyers will trade in their used trucks, and that leads to an increase in the number of older vehicles available for sale.

“The supply of those trucks haven’t hit the market,” Visser said. “On the demand side, more fleets are holding on to their trucks longer,” likely because of the strong freight market, he said.

“There was some talk about a log jam (of trucks) but we’re not seeing that,” added Kendall. “We sell a lot of new and used. We take in a lot when we sell a lot, but there’s no problem so far.”

J.D. Power said that volume at the auctions for sleeper tractors was lower than predicted though smaller auction houses have been busier moving used trucks. In April sleepers from the 2015 model year had an average price of $45,500, up nearly 12% from March, while model year 2014 sold for an average of $34,000, a 3.5% decline from the March average.

And March saw 5.7 Class 8 truck sales per dealership, the highest sales number in 10 months as incoming warm weather began to match the temperature of the market. “The freight environment remains red-hot, and buyers are relatively optimistic about the economy,” J.D. Power reported.