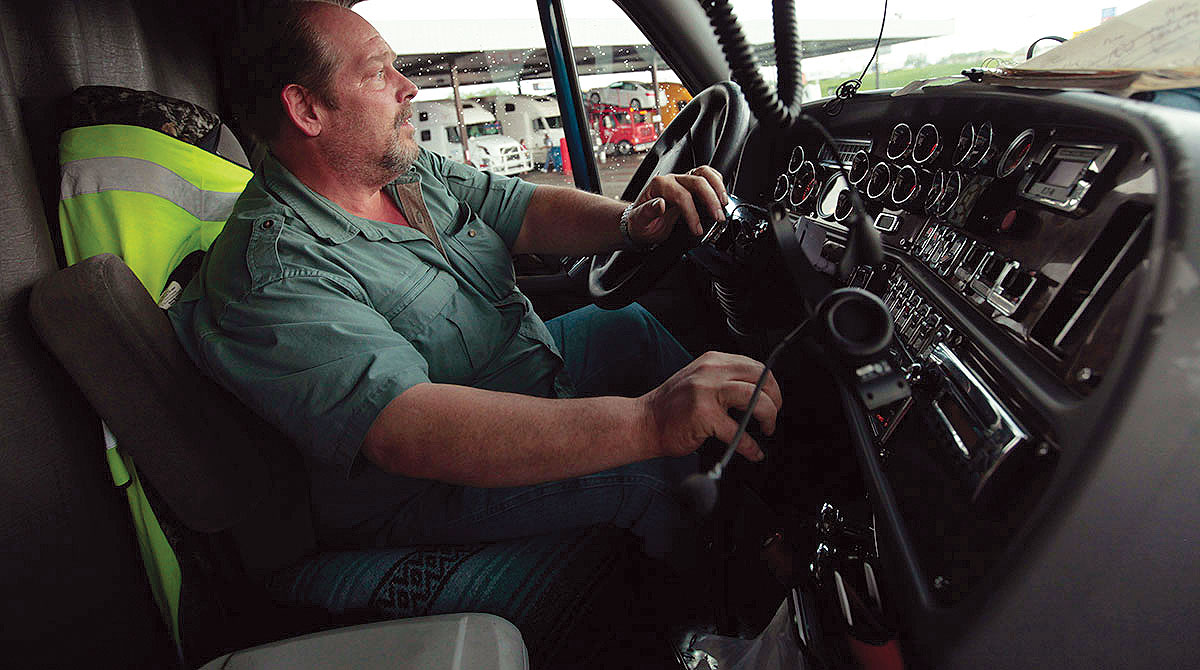 The U.S. Supreme Court declined to hear an appeal by the California Trucking Association over the employment classification of truck drivers contracted by motor carriers.

The court’s announcement was issued March 18 in the case of California Trucking Association v. Julie A. Su.

The case was among numerous others labeled “Certiorari Denied” by the high court without further explanation. Under Supreme Court rules, four of the nine justices must vote to accept a case. It accepts 100-150 of the more than 7,000 cases that it is asked to review each year, according to the Administrative Office of the U.S. Courts.

Last year, the California Trucking Association was unsuccessful before the U.S. Court of Appeals for the Ninth Circuit in pre-empting California’s Labor Commissioner of the Department of Industrial Relations from relying on a common law standard as a way of determining the proper classification of commercial drivers.

The association alleged relying on this standard, called “Borello,” was inconsistent with the deregulation aspects of a 1994 federal aviation law. The association also alleged owner-operators were contractors paid specific rates and responsible for their expenses.

The Ninth Circuit court in September affirmed a lower court’s dismissal of the association’s case. In its decision, the federal appellate court indicated a 1994 federal law did not pre-empt California’s use of the Borello standard in determining if motor carriers properly classified commercial drivers as independent contractors.

“There is no allegation that if a current driver is found to be an employee, [California Trucking Association’s] members will no longer be able to provide the service it was once providing through that driver, or that the route or price of that service will be compelled to change,” Judge A. Wallace Tashima wrote in the federal appellate court’s ruling. “At most, carriers will face modest increases in business costs, or will have to take the Borello standard and its impact on labor laws into account when arranging operations.”

Stemming from a 1989 state Supreme Court decision, the Borello standard is used to assess factors for determining the status of an employee, such as if the work performed falls in line with the regular business of the employer.

Additionally, according to the state Department of Industrial Relations, “Even where there is an absence of control over work details, an employer-employee relationship will be found if the principal retains pervasive control over the operation as a whole, the worker’s duties are an integral part of the operation, and the nature of the work makes detailed control unnecessary.”

Truck drivers have been disputing their classification before the state Department of Industrial Relations.

The Federal Aviation Administration Authorization Act of 1994, or F4A, pre-empts certain state regulation of intrastate motor carriage. American Trucking Associations is a proponent of ensuring a singular set of rules and guidelines for commercial interstate operations.

“It is critically important that the rules carriers use to plan their routes and services remain consistent from state to state,” according to ATA’s position regarding F4A. “That consistency, however, is under attack, with numerous class action lawsuits trying to force drivers and carriers to adhere to a patchwork of state-by-state rules rather than the nationally uniform federal rules.”