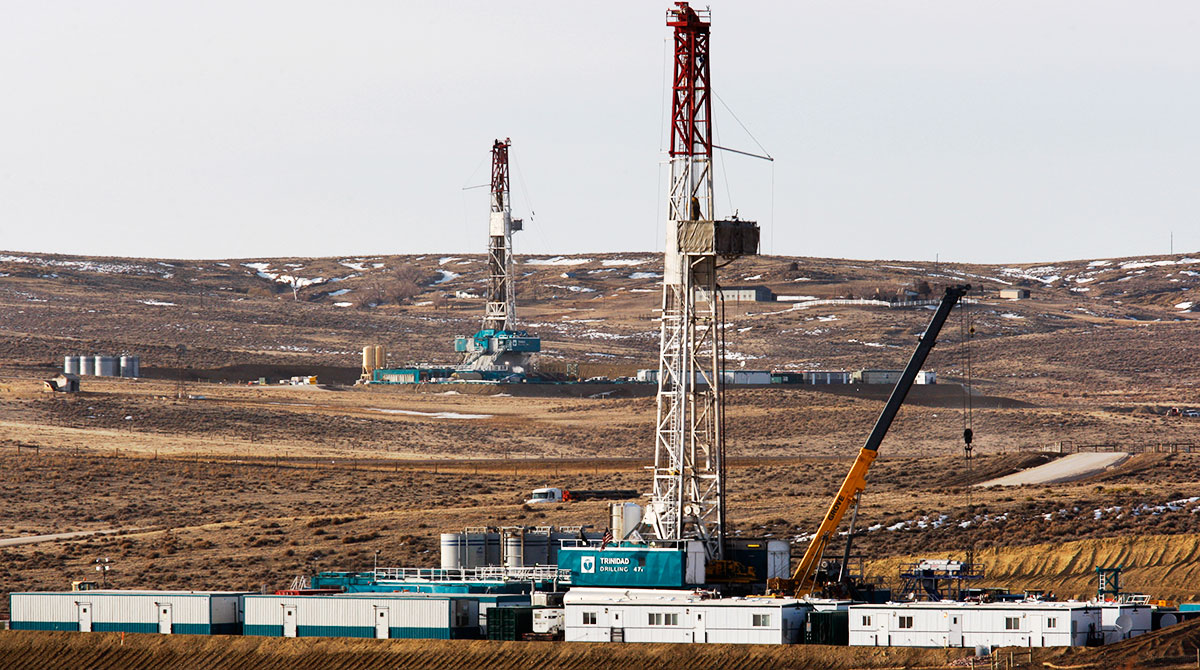 The Biden administration is planning to sell oil and gas leases on huge tracts of public land in the U.S. West, despite the Interior Department’s conclusion that doing so could cost society billions of dollars in climate change impacts.

Burning those fuels accounts for about 20% of energy-related U.S. greenhouse gas emissions, making them a prime target for climate activists who want to shut them down, and President Joe Biden campaigned on pledges to end new drilling on public land.

Yet officials with the Interior Department’s Bureau of Land Management said there is little they can do to prevent the cumulative climate change impacts from burning the fuels. That’s because they can’t discern the significance of emissions from government-owned fuel reserves versus other sources, officials wrote in newly released documents.

“BLM has limited decision authority to meaningfully or measurably prevent the cumulative climate change impacts that would result from global emissions,” agency officials wrote in their Montana lease proposal. Similar statements were included in documents released by the government for sales in other states. 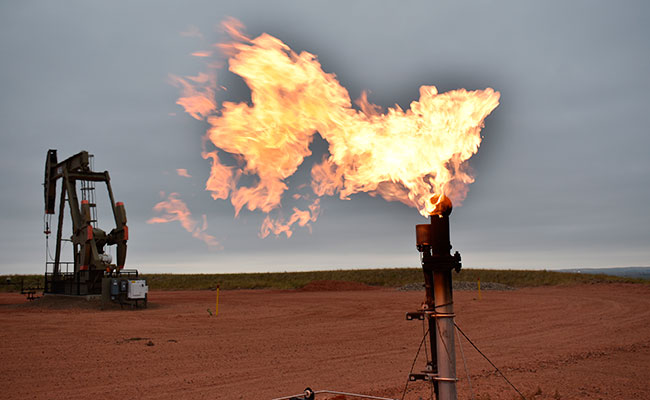 The agency scaled back some sales over concerns that drilling could harm wildlife. It plans to defer almost 600 square miles of leases in Wyoming and 5 square miles in Montana, citing potential impacts to a struggling bird species, the greater sage grouse, and migrating pronghorn antelope.

Still, Wyoming has the most land up for new leasing, an estimated 280 square miles.

The so-called social costs of emissions from burning oil and gas from the parcels — including higher sea levels, wildfires and public health problems all due to climate change — are projected to range from $357 million to more than $4 billion, according to the Interior Department.

The administration’s decision not to cite the costs of climate change as a reason to limit leases frustrates environmental activists and others who have urged curbs in government fossil fuel sales. They said it undermined the president’s participation in the U.N. climate summit in Glasgow, where world leaders on Nov. 2 pledged to cut emissions of methane, a byproduct of drilling.

Harvard University economics professor James Stock said it was confusing for the administration to put a dollar value to greenhouse emissions, but then assert that such impacts are impossible to discern because of the global nature of climate change.

“To say it’s too hard, they can’t do that — that’s simply not true. All of those calculations have been done,” Stock said. “This is very surprising to me and inconsistent with the Biden administration’s climate goals.”

Similar determinations that U.S. fossil fuel lease sales should not be restricted over global warming concerns were made under former presidents Donald Trump and Barack Obama.

“This seems to be is business as usual,” Jeremy Nichols with the environmental group WildEarth Guardians said of the upcoming lease sales. “It flies in the face of scientists finding that any more fossil fuel production is unacceptable and countries need to find ways to limit production.”

Republicans and petroleum industry representatives were quick to slam Biden last week when he announced plans to analyze emissions. The decision not to directly address them reinforces that stopping development of federal lands would have little impact on climate change, said Kathleen Sgamma with the Western Energy Alliance, an industry trade group.

“Stopping all leasing and development on federal lands would have zero impact on climate change, as the production is simply displaced to nonfederal lands or to OPEC” or other foreign producers,” Sgamma said.

Studies by independent experts have concluded that some but not all reduced drilling on federal lands and waters would be offset by crude imports.

Next year’s lease sale will be the first by the land bureau since Biden suspended the program just a week after taking office as part of his plan to address climate change. The administration was ordered to resume sales by a federal judge in Louisiana, who said Interior officials offered no “rational explanation” for canceling them.

Attorneys general from 13 states had sued the administration saying the suspension would cost the states money and jobs.