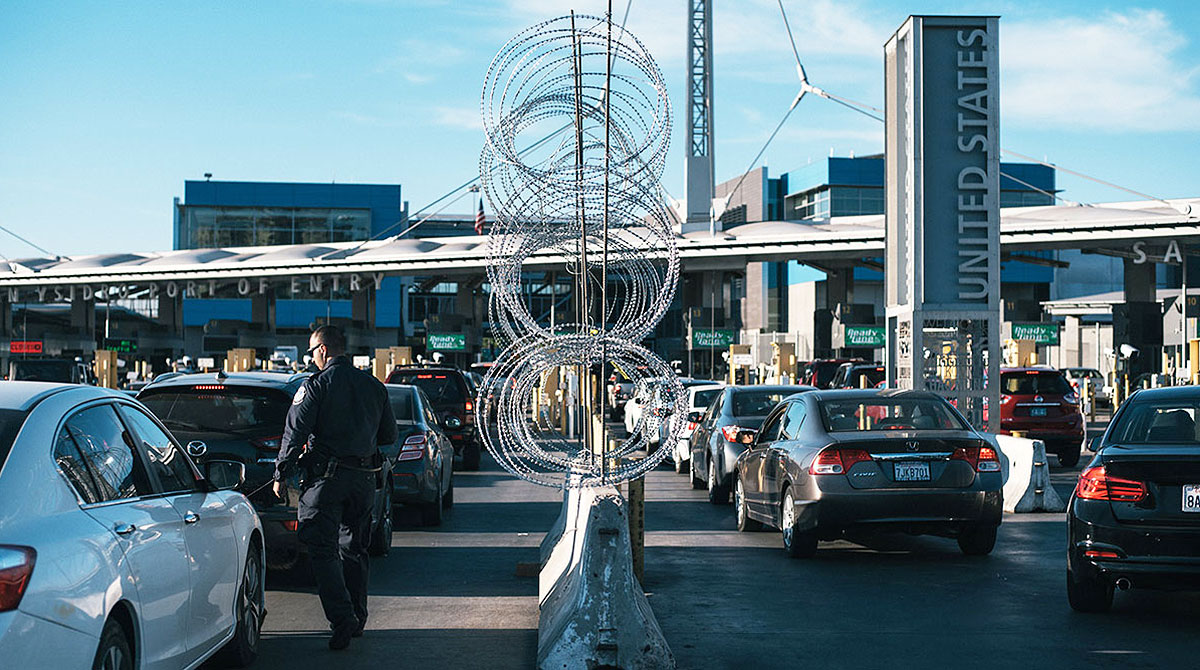 Following similar action along the Canadian border, the White House has closed the United States’ border with Mexico to nonessential traffic, but is exempting trade and commerce from the ban.

“These new rules and procedures will not impede lawful trade and commerce,” President Donald Trump said during a March 20 press conference. The U.S. shares a 1,954-mile border with Mexico.

Earlier this week, the U.S. and Canada imposed similar, separate prohibitions on “nonessential” travel across their shared 5,525-mile border that exempted commercial traffic, such as trucks entering and exiting the countries.

Trump administration officials said the ports of entry will remain open to American citizens, green-card holders and foreigners with the proper documentation. However, some foreigners would be blocked from entering the U.S. and that includes European citizens currently subject to earlier travel restrictions imposed by the administration.