US Manufacturing Is Powering Up, Regional Report Cards Show 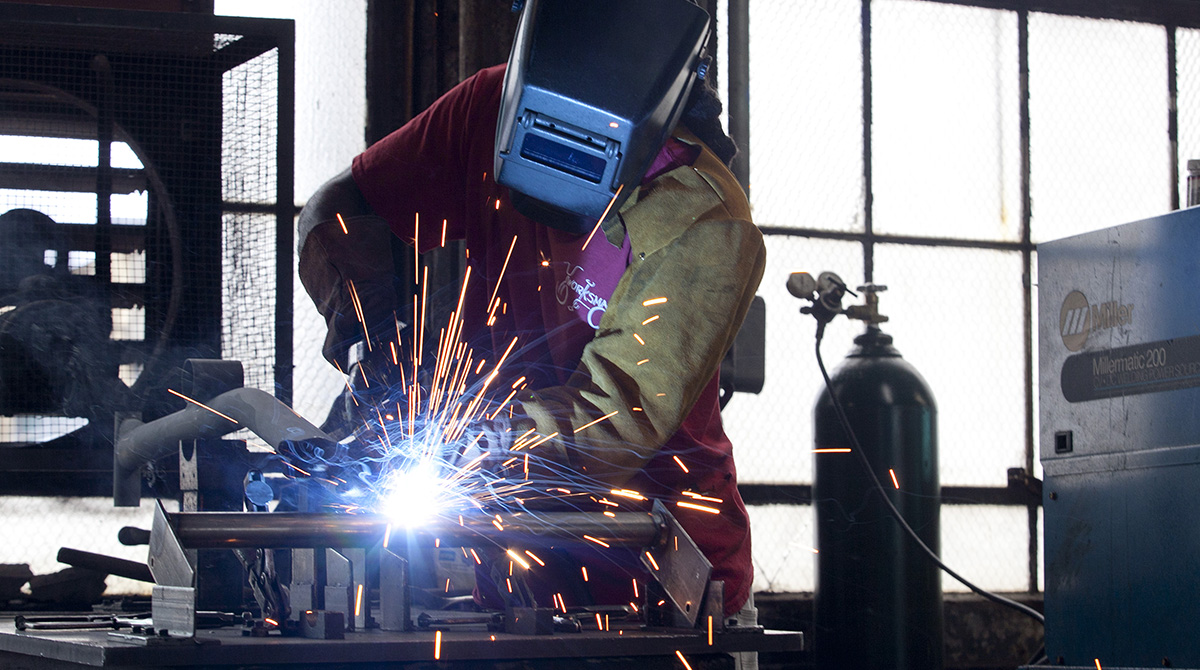 America’s factories cranked it up in October, according to the latest regional manufacturing indexes.

The MNI Chicago Business Barometer unexpectedly advanced to 66.2, exceeding all forecasts in a Bloomberg survey and marking the strongest reading since March 2011, figures showed Oct. 31.

Down south in the Lone Star State, manufacturing business activity was the firmest in more than 11 years, according to recent figures from the Federal Reserve Bank of Dallas. The Kansas City Fed’s measure advanced to the strongest reading since March 2011, while the New York Fed’s Empire State factory index climbed to the highest since September 2014.

Even the lesser known Marquette-ISM report on manufacturing in the Milwaukee area improved to an almost three-year high.

The acceleration seen in these regional measures points to another robust print for the widely followed Institute for Supply Management’s nationwide report on October manufacturing, due Nov. 1. In September, the ISM’s factory index climbed to the highest reading since May 2004.

In a sign that production will remain firm in coming months, some of the regional reports showed mounting order backlogs. The MNI Chicago index of backlogs reached the highest level in more than 43 years — a report that covers both factories and non-manufacturing firms — while the Dallas Fed’s gauge of unfilled orders was the strongest since mid-2006. In the Kansas City region, the regional Fed bank’s backlogs index was at a more than 13-year high.