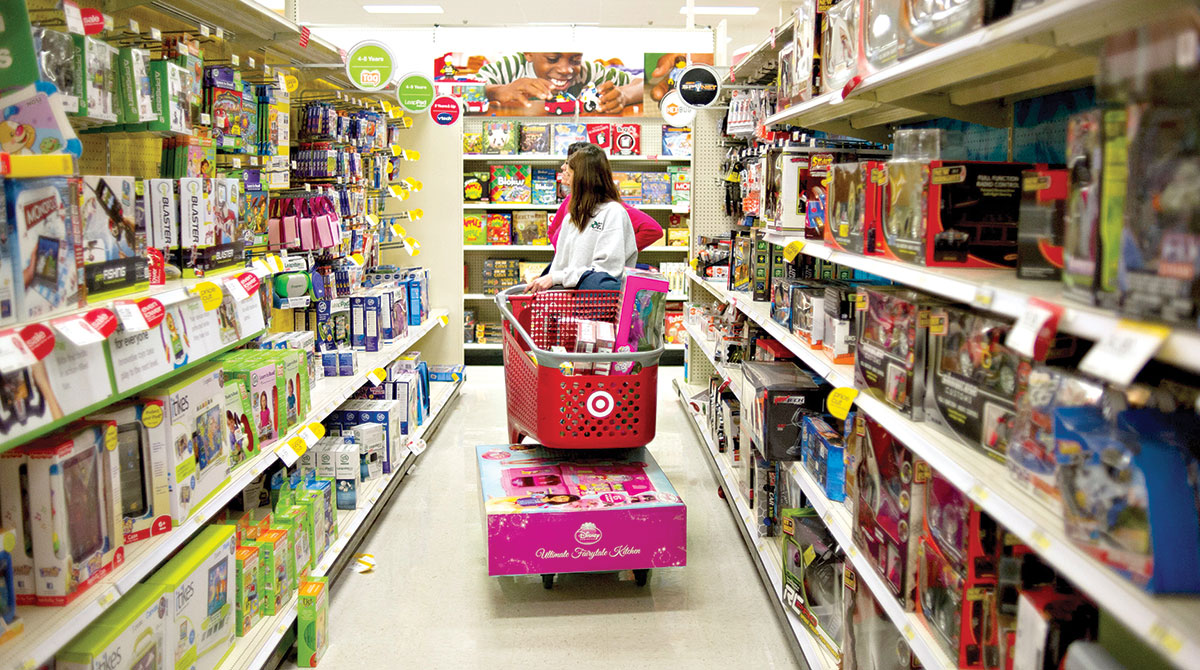 WASHINGTON — Sharply lower prices for gas and cheaper used cars slowed U.S. inflation in August for a second straight month, though many other items rose in price, indicating that inflation remains a heavy burden for American households.

Consumer prices surged 8.3% in August compared with a year earlier, the government said Sept. 13. Though still painfully high, that was down from an 8.5% jump in July and a four-decade high of 9.1% in June. On a monthly basis, prices rose 0.1%, after a flat reading in July.

Excluding the volatile food and energy categories, so-called core prices jumped 0.6% from July to August, higher than many economists had expected and a sign of inflation’s persistence.

Inflation remains far higher than many Americans have ever experienced and is keeping pressure on the Federal Reserve, the agency tasked with keeping prices stable. The Fed is expected to announce another big increase in its benchmark interest rate next week, which will lead to higher costs for many consumer and business loans.

Inflation has escalated families’ grocery bills, rents and utility costs, among other expenses, inflicting hardships on many households and deepening gloom about the economy despite strong job growth and low unemployment.

Even if inflation peaks, economists expect it could take two years or more to fall back to something close to the Fed’s annual 2% target. The cost of rental apartments and other services, such as health care, are likely to keep rising in the months ahead.

Republicans have sought to make inflation a central issue in the midterm congressional elections. They blame President Joe Biden’s $1.9 trillion stimulus package passed last year for much of the increase. Many economists generally agree, though they also say that snarled supply chains, Russia’s invasion of Ukraine and widespread shortages of items like semiconductors have been key factors in the inflation surge.

Yet the signs that inflation might have peaked — or will soon — could bolster Democrats’ prospects in the midterm elections and may already have contributed to slightly higher public approval ratings for Biden. In his speeches, Biden has generally stopped referring to the impact of high prices on family budgets. He has instead highlighted his administration’s recent legislative accomplishments, including a law enacted last month that’s intended to reduce pharmaceutical prices and fight climate change.

Nationally, the average cost of a gallon of gas has dropped to $3.71, down from just above $5 in mid-June. Many businesses are also reporting signs that supply backlogs and inflation are beginning to fade.

General Motors has said the pandemic disruptions to overseas production of semiconductors, which have reduced auto output, have largely dissipated and that supply chain disruptions overall have improved about 80% from the worst days of the pandemic.

Over the past year, prices of meat, milk and fruits and vegetables have soared by double-digits. But executives at Kroger, the nation’s largest grocery chain, said that falling prices for farm commodities like wheat and corn could slow cost increases for food.

Most Fed watchers expect the central bank to soon announce a third straight three-quarter-point hike, to a range of 3% to 3.25%. The Fed’s rapid rate increases — the fastest since the early 1980s — typically lead to higher costs for mortgages, auto loans and business loans, with the goal of slowing growth and reducing inflation. The average 30-year mortgage rate jumped to nearly 5.9% last week, according to mortgage buyer Freddie Mac, the highest figure in nearly 14 years.

Chair Jerome Powell has said the Fed will need to see several months of low inflation readings that suggest price increases are falling back toward its 2% target before it might suspend its rate hikes.

Wages are still rising at a strong pace — before adjusting for inflation — which has elevated demand for apartments as more people move out on their own. A shortage of available houses has also forced more people to keep renting, thereby intensifying competition for apartments.