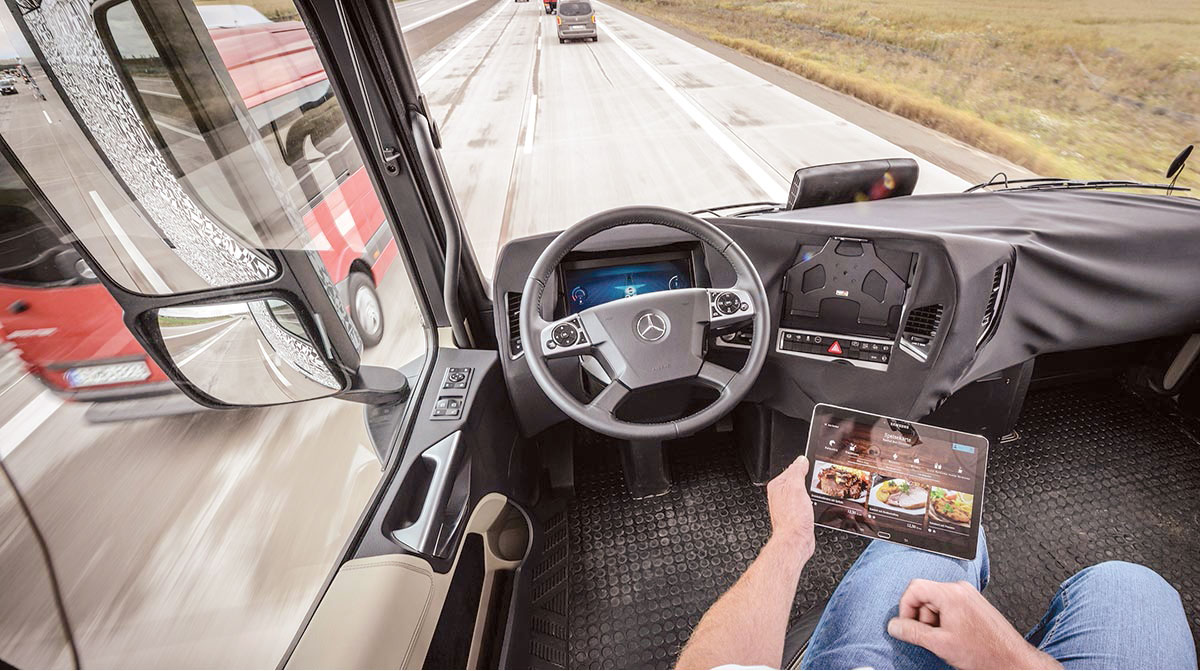 Two House lawmakers formed a group to promote autonomous vehicle policies on Capitol Hill. Their aim is to generate support from colleagues for comprehensive legislation targeting the technology. 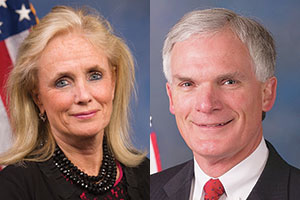 “If the United States is going to stay [at] the forefront of innovation, manufacturing and safety, we must ensure our nation is engaging all stakeholders, making bold investments, and working across the aisle to get the necessary policies right to support the safe deployment of autonomous vehicles,” Dingell said Aug. 8. “I’m proud to join Rep. Latta to launch the bipartisan Congressional Autonomous Vehicle Caucus, which will aid us in this effort, as well as provide a space for like-minded members to learn, discuss, and collaborate on all the important issues and opportunities related to autonomous vehicles.”

The congresswoman, a member of the Energy and Commerce Committee, added, “The future of American mobility and leadership depends on us getting this right and working together.”

Latta, who also sits on the Energy and Commerce panel, has authored legislation targeting autonomous-centric policies. “For generations, the United States has paved the way in innovative vehicle technology. Autonomous vehicles are the next step forward. In order for this technology to succeed, we must educate, advocate and create a framework to implement their use,” Latta explained.

Proud to launch the bipartisan Autonomous Vehicle Caucus with Rep. @boblatta, which will help keep America at the forefront of innovation, manufacturing, & safety by providing a space to learn, discuss, & collaborate on key AV issues and opportunities. https://t.co/OJ2TZ7o0St — Rep. Debbie Dingell (@RepDebDingell) August 8, 2022

“This technology will improve the lives of millions of Americans while simultaneously providing people living with disabilities and seniors increased mobility and independence,” he continued. “That is why I am excited to announce the launch of the Congressional Autonomous Vehicle Caucus with Rep. Dingell to educate members of Congress on [autonomous vehicle] technology and to work toward a national framework so that [autonomous vehicles] can continue to safely expand throughout the country.”

For generations, the United States has paved the way in innovative vehicle technology. Autonomous vehicles are the next step forward. In order for this technology to succeed, we must educate, advocate, and create a framework to implement their use. — U.S. Rep. Bob Latta (@boblatta) August 8, 2022

Latta recently unveiled AV legislation similar to versions he pushed during previous sessions of Congress. His Safely Ensuring Lives Future Deployment and Research in Vehicle Evolution (SELF DRIVE) Act aims to establish a federal framework for helping agencies and industries to deploy autonomous vehicles. Speaking with Transport Topics earlier this year, Latta said, “This technology is moving so quickly that I know that everyone I talk with, I’d always ask them the same question: ‘Are you where you thought you’d be five years ago?’ And everyone says the exact same thing: ‘No, we’re much farther ahead.’ ”

The congressman’s bill awaits consideration in the House. Proponents of the technology in the Senate have not scheduled floor debates on their legislative version.

Stakeholders representing the marketplace for autonomous vehicles, meanwhile, touted the formation of the caucus. In a statement accompanying the announcement, John Bozzella, president and CEO of the Alliance for Automotive Innovation, said: “The United States is home to innovative AV companies that are developing and pioneering this technology, and American ingenuity is setting the pace for the rest of the world. What we’re lacking is a federal policy framework to expand AV testing and use across the country.”

He continued, “That’s what is so significant about Reps. Latta and Dingell teaming up to launch the bipartisan Congressional AV caucus — a dedicated voice in Congress committed to establishing the right policy conditions to increase the use of AVs and promote American leadership.”