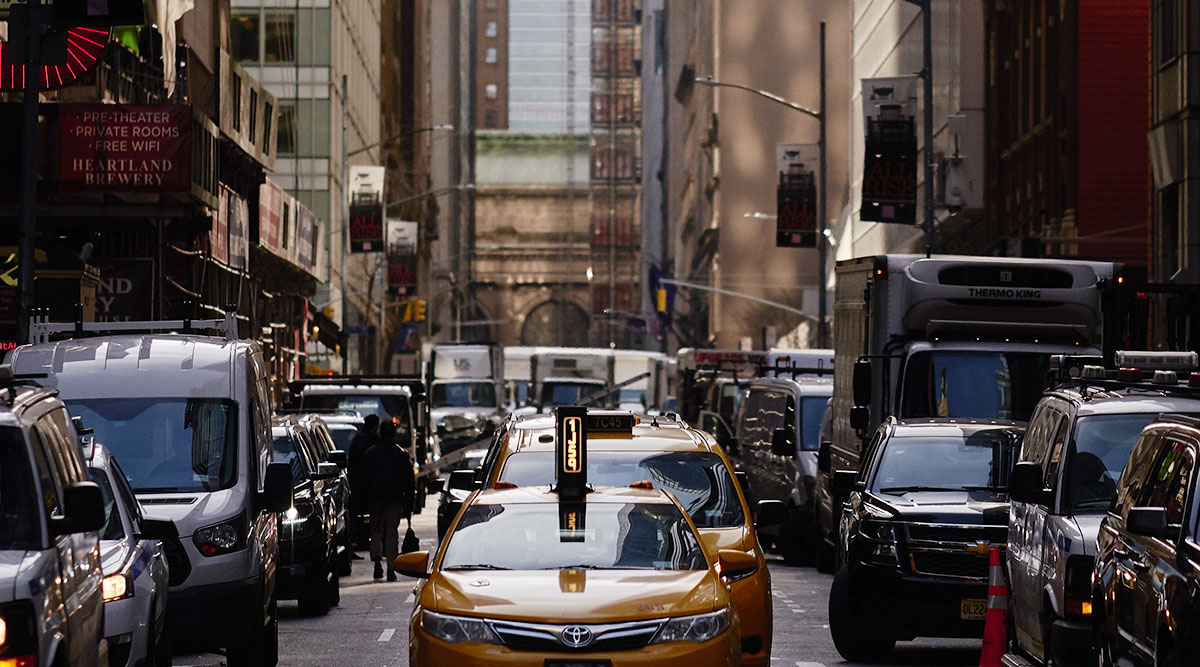 The U.S. Chamber of Commerce called on the Trump administration and California officials to find a middle ground on automobile efficiency standards that federal agencies plan to slash, warning of “potentially dire consequences” without a workable compromise that continues to improve fuel economy.

The Chamber’s call is the latest sign of corporate opposition to the Trump administration’s proposal to cap vehicle fuel-efficiency and greenhouse gas standards after 2020 and revoke California’s authority to set their rules, a plan now under final review at the White House. A coalition of 17 major automakers in June similarly called on both sides to find a middle ground. And last month, Ford Motor Co., Honda Motor Co., BMW AG and Volkswagen AG agreed to compromise rules set by California, saying they offered regulatory certainty that Trump’s plan did not.

Must read today in @washingtonpost, as our CEO Tom Donohue calls on Washington's leaders to restore certainty so American businesses "have the confidence to invest, hire, grow and, in turn, drive the economy."

Bradley wrote that while major changes to current efficiency standards through 2025 are needed, the Trump administration’s proposed plan is “insufficient.” Failing to achieve a workable compromise could lead to greater uncertainty for automakers, delayed investments in vehicle safety and emissions improvements, higher consumer costs and job losses “across the auto sector, its extensive supply chain and associated industries,” Bradley wrote.

“Political leaders on both sides must recognize the importance of such a compromise, put politics aside, and deliver a practical and achievable middle ground solution that avoids the impending chaos and uncertainty,” he wrote.