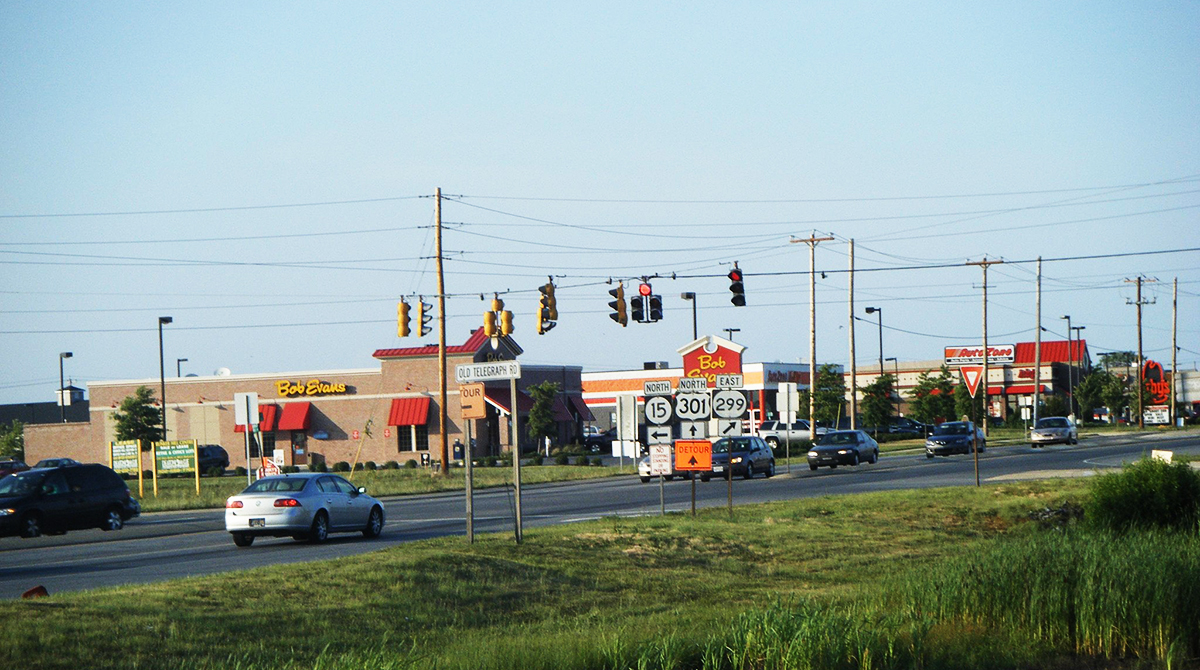 The Delaware Department of Transportation is putting the finishing touches on the new U.S. 301 toll road through Middletown, but the opening date isn’t set in concrete.

One thing that is certain, though — drivers won’t be able to pay the toll with cash. There won’t be any toll collections booths at all. Tolls will have to be paid through the E-Z Pass electronic transponder or the new toll-by-plate system that takes a photo of a vehicle’s license plate if an E-Z Pass transponder isn’t used.

“Our goal is to open the main line by the end of the year; however, weather could certainly slow the finishing work on the road and push the opening into 2019,” said C.R. McLeod, DelDOT director of community relations. “Weather has been a very big challenge for the contractors on this project. We are seeing one of the wettest years in recent memory.”

The 14-mile project started in February 2016, connecting U.S. Route 301 at the Delaware-Maryland line southwest of Middletown and running northeast to Route 1 near the Roth Bridge and Chesapeake and Delaware Canal.

One part of the project that has opened is the new Route 1 northbound on-ramp from U.S. Route 13 near St. Georges, just before the Roth Bridge. New signs direct traffic to access the on-ramp prior to the Biddles Toll Plaza at Port Penn Road. The old on-ramp will be closed.

“Most of the other projects are scheduled to be finished by late spring or early summer,” McLeod said.

One of the main reasons for the new toll road is to get truck traffic off old Route 301 through the Middletown area, he said.

“The driving factors in the planning of the new toll road are to improve safety, manage truck traffic and reduce congestion,” he said. “The truck traffic today that is just passing through Middletown will not be able to go through town as before. They will have to take the new toll road. There will be restrictions on trucks except for local deliveries.”

The cost of the project is about $636 million, with funds from toll-backed revenue bonds and a loan from the U.S. Department of Transportation.