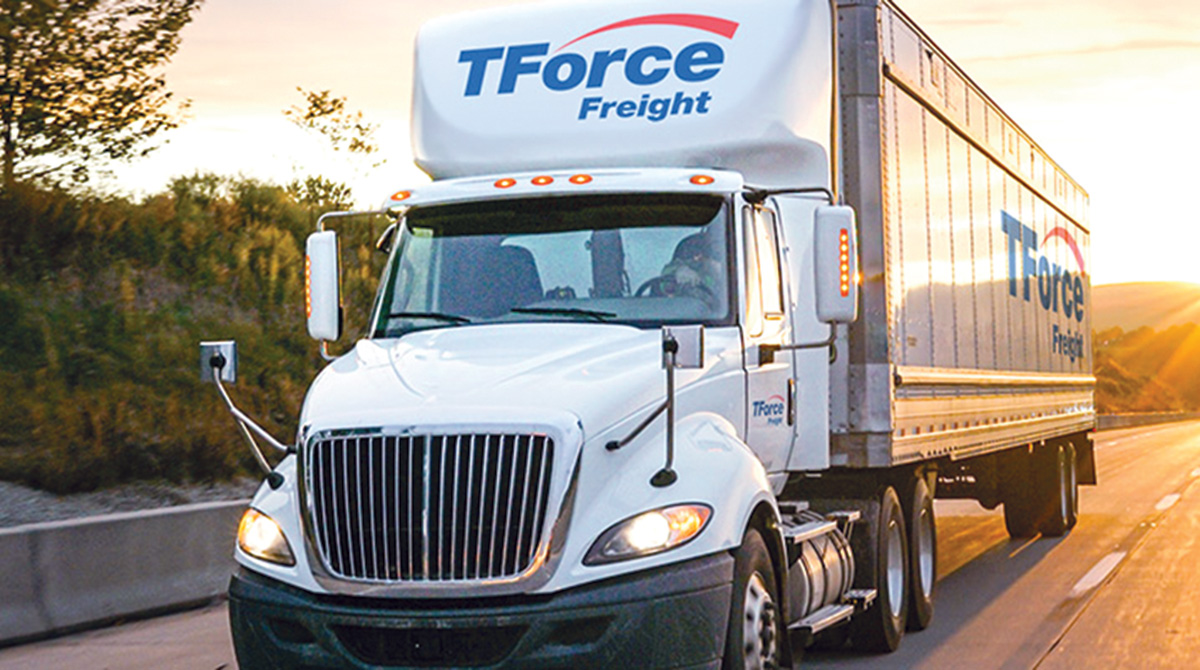 TFI International reported large gains in second-quarter net income and revenue, helped by its acquisition of the UPS Freight operation.

The Montreal-based transportation and logistics company said Q2 net income soared 398% to $251.1 million compared with $50.5 million in the same period a year earlier. Diluted earnings per share rose to $2.63 from 57 cents. Second-quarter revenue rose 130% to $1.84 billion from $798 million a year earlier.

In a July 26 financial filing, TFI said its large income increase resulted from a gain of $122.9 million in the accounting for the purchase of UPS Freight. Other contributors included “a rebound in transportation demand following the prior year’s pandemic-related trough, contributions from acquisitions, cost reductions enacted in response to the pandemic, strong execution across the organization, and an asset-light approach,” the company said.

During the quarter TFI completed its previously announced acquisition of UPS Freight. The UPS division, which focuses on less-than-truckload and dedicated truckload shipments, was acquired by TFI in an $800 million deal announced in January. The division will operate under the TForce Freight name and has a five-year contract to use the UPS domestic network to move packages.

“The second quarter was historically significant for TFI International, with the closing of our UPS Freight acquisition and record performance across the board,” said Alain Bédard, TFI’s CEO.

All of TFI’s business segments reported Q2 gains in revenue and operating profit.

“With all four of our business segments reaching new heights, it is increasingly clear that our strategy to navigate the unprecedented events of the past year has created a platform for growth and profitability that is the strongest in our company’s history, benefiting from our continued sharp focus on ‘freight that fits’ to capitalize on favorable pricing and volume trends,” Bédard said in a July 26 news release.

TFI International ranks No. 5 on the Transport Topics Top 100 list of the largest for-hire carriers in North America.