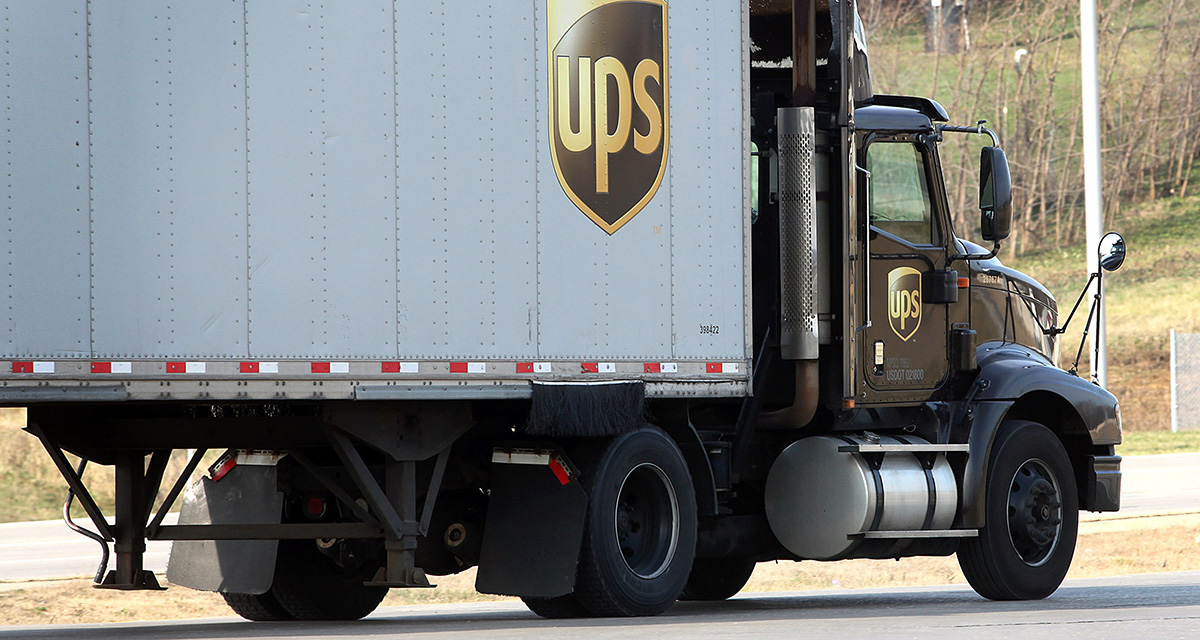 UPS Inc. celebrated its 110-year anniversary Aug. 2 in Seattle’s Waterfall Garden Park, a bit ahead of the actual day, and the city honored the parcel delivery service by declaring Aug. 28 “UPS Day,” the company said in a release.

The commemorative day will mark the founding of a messenger service started by James Casey and Claude Ryan in a 6-by-17-foot room beneath a tavern run by Ryan’s uncle at 219 2nd Ave. South, now the location of a garden park dedicated to UPS that lies in the heart of Seattle’s Pioneer Square area.

“UPS owes its proud and humble beginnings to Seattle,” CEO David Abney said. “This company is rooted in the innovative, pioneering spirit that has always defined Seattle and its residents. The City of Seattle has been very gracious to declare Aug. 28 as ‘UPS Day,’ and we deeply appreciate that Lt. Gov. [Cyrus] Habib and city leaders joined us today.”

UPS Freight has 5,629 vehicles, 21,282 trailers and 200 service centers. The company has about 434,000 employees and operates in more than 220 countries and territories worldwide. More than 6,000 UPS staff live and work in Washington state, the company said, with almost half in the Seattle Metro area. The parcel delivery company operates 35 facilities throughout the state, including sorting, distribution, airport gateway and support functions.

UPS Driver Delivers Help to Those in Need in Louisiana