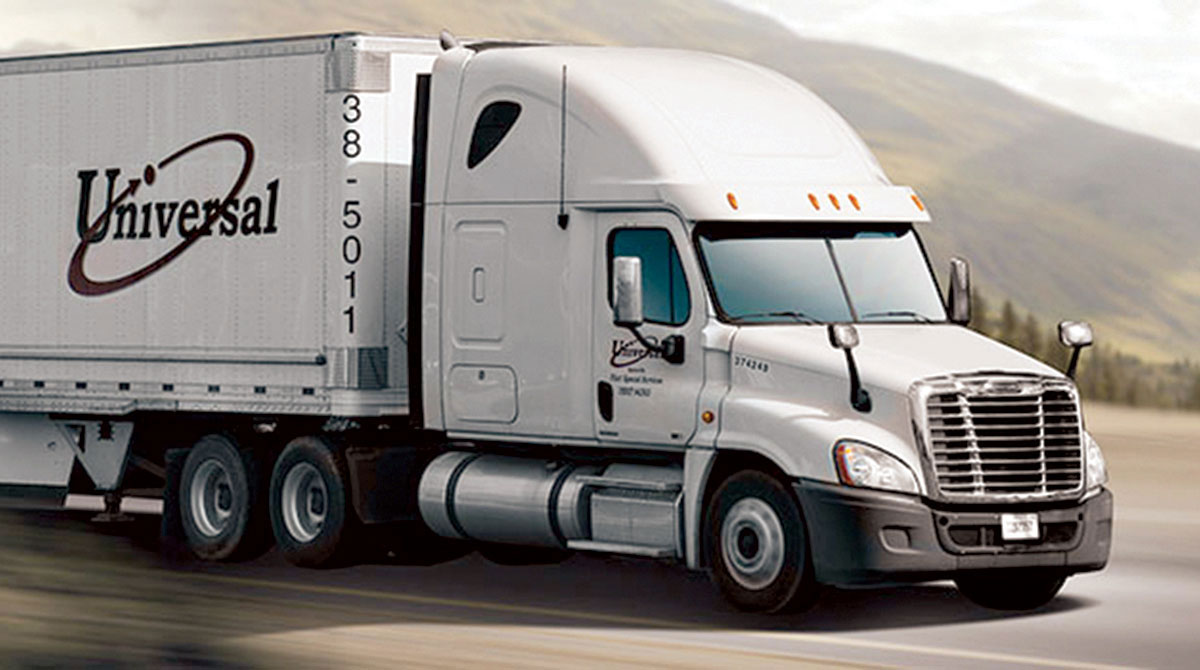 The Warren, Mich.-based asset-light transportation and logistics company reported consolidated net income of $21.7 million, or 80 cents per share, for the three months ending March 31. That compared with $12.2 million, 45 cents, during the same time the previous year.

The operating income for the quarter increased 30.3% to $31.2 million from $23.9 million during the prior year’s quarter.

“2021 is off to a great start,” Universal Logistics CEO Tim Phillips said in a statement. “I am excited to announce that the first quarter of 2021 was not only a new record for first-quarter earnings, it was Universal’s highest quarterly earnings ever reported.”

Phillips added that the company began the year with a renewed sense of optimism and a belief that it could be a breakout year.

“We have certainly proven together we can achieve great success,” Phillips said. “With record import volumes, continued inventory restocking, and a robust forecast for North American automotive production, I believe we will continue to achieve strong results in the second quarter and throughout the back half of the year.”

The results surpassed expectations by investment analysts on Wall Street, which had been looking for 74 cents per share and quarterly revenue of $395.6 million, according to Zacks Consensus Estimate.

Dedicated transportation load volumes within the contract logistics segment increased 12.1% partially due to 60 value-added programs compared with 56 during the same time last year. The report noted the successful launch of new business wins and robust volumes at current operations led to improved performance during the period.

Intermodal segment load volumes fell 9% and the average operating revenue per load decreased an additional 6.5%. These decreases were partially offset by a $6.3 million increase in assessorial and other non-linehaul charges during the current period.

The results for the trucking segment were driven by load volumes decreasing 4.6% year-over-year that were offset by an increase in the average operating revenue per load. The segment includes agent-based and company managed trucking operations.

The company-managed brokerage segment reported operating revenue increased 15.8% to $61.1 million from $52.8 million. Income from operations for the segment increased to $0.4 million from an operating loss of $1.4 million during the same period last year The brokerage segment results were driven by a 20.8% decrease in load volumes that was offset by average operating revenue per load increasing 42.4% on a year-over-year basis.