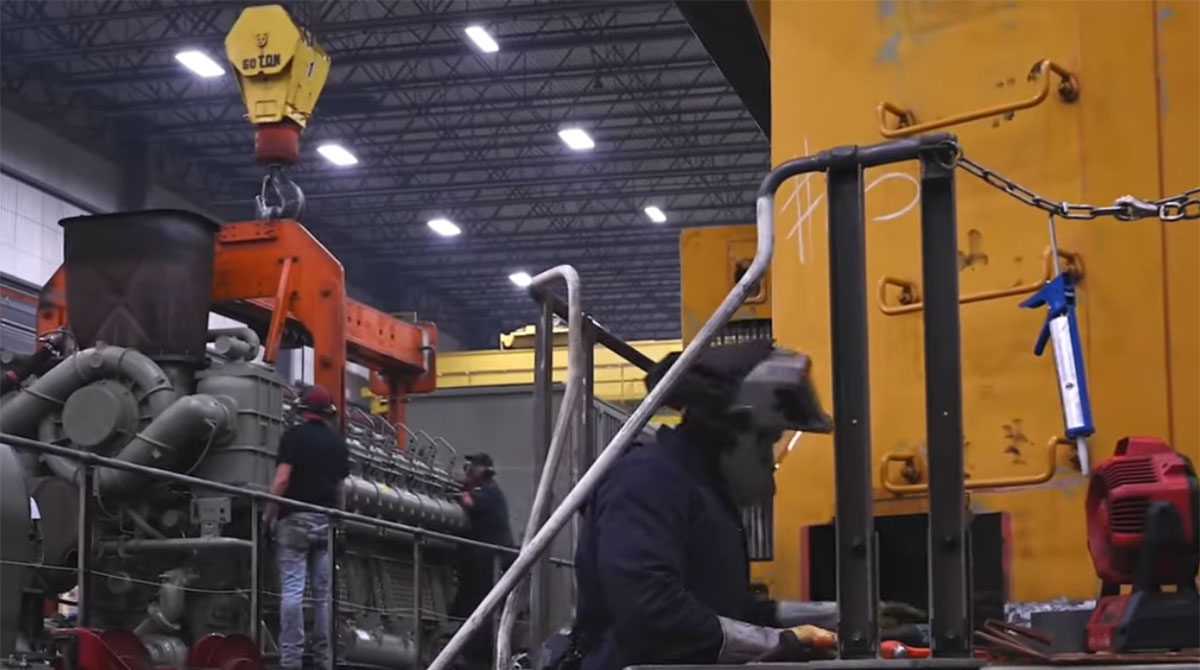 Union Pacific, the second-largest U.S. railroad, is spending $1 billion to modernize 600 trains, and Wabtec Corp. is the firm for the deal.

Wabtec is headquartered in Pittsburgh, but its 1 million-square-foot locomotive plant in Fort Worth, Texas, will help complete the project — the largest investment in modernized locomotives in rail industry history.

The Fort Worth plant will complete at least the initial units for the project and is actively hiring about 100 employees, mostly in factory floor positions, Wabtec spokesman Tim Bader said.

Wabtec specializes in providing equipment, systems and digital solutions for freight, transit, mining and marine industries worldwide. It employees about 1,000 employees across Texas.

The $1 billion agreement is the third modernization deal between the two companies since 2018. It’s part of Union Pacific’s plan to reduce greenhouse gas emissions 26% by 2030 and reach net-zero emissions by 2050. The improved trains will not only reduce emissions but also extend locomotive life, improve fuel efficiency and increase hauling ability.

The modernizations will reduce emissions by 350 tons per train each year, a total of 210,000 tons reduced annually. The project will also reuse and recycle about 70,000 tons of steel.