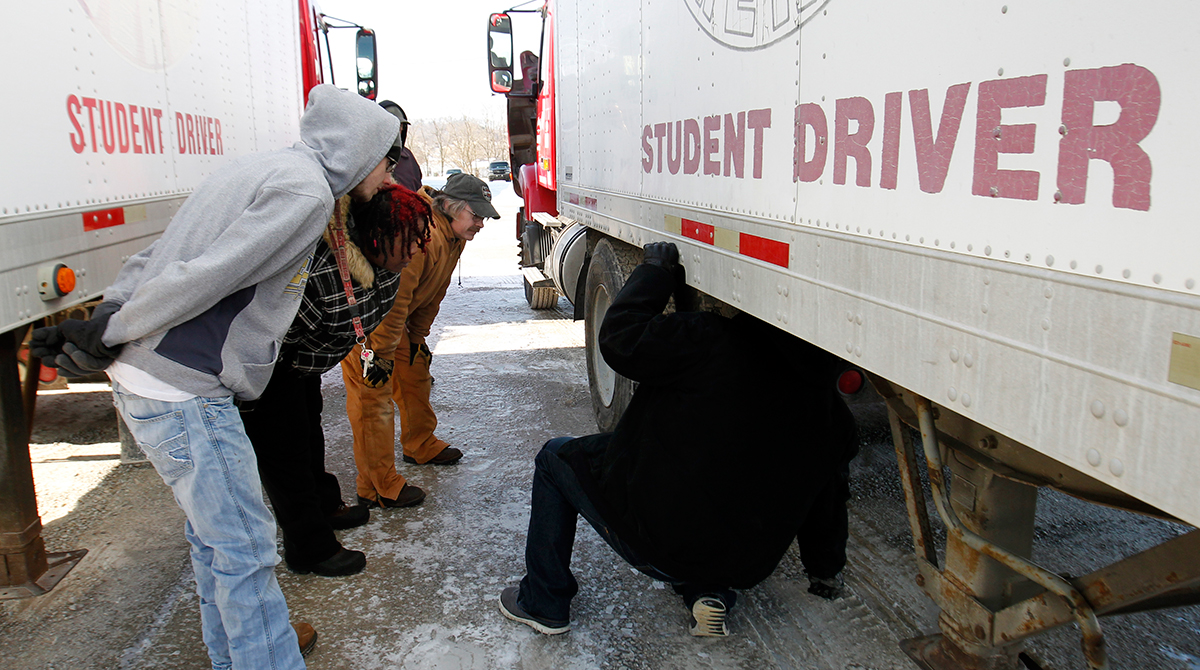 Ohio state Rep. John Boccieri met with local and regional leaders from the trucking industry to discuss a growing problem for freight haulers: a lack of qualified workers. 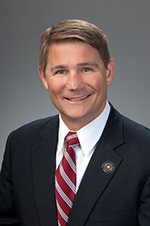 Boccieri of Poland, (D-59th), began the conference with a warning, claiming the truck-driver shortage, if left unchecked, would result in a labor shortfall of nearly 175,000 truck drivers by 2024.

He argued a shortage of drivers would negatively impact the whole of the economy, as 70% of U.S. freight is shipped via trucks according to American Trucking Associations.

Zarlenga Jr. and Lonardo – who are both fourth-generation owners of the company – attributed the declining workforce to a combination of high turnover rates, a lack of high-quality candidates and a general stigma associated with the industry.

Though many national trucking companies are long-haul transporters that keep drivers out for days or weeks at a time, Acme and similar regional companies provide jobs that allow their employees to return home daily. The driver shortage has impacted them nonetheless.

Lonardo suggested the staffing issue was indicative of a broader societal problem. He said his company frequently dealt with prospective candidates who would work for only a day before disappearing or who would never show up at all.

According to a study released in 2015 by ATA, the current trucking industry’s workforce is generally older – the average trucker’s age is 49 – and many are retiring, which is exacerbating the staffing issue.

Boccieri, who formerly served on the U.S. House Transportation and Infrastructure committee during his tenure representing Ohio’s 16th Congressional District, said he planned to introduce legislation that would make commercial driver’s licenses less expensive, give trucking companies tax incentives to expand their workforces and pressure insurance companies to lower their premium costs for covering a driver.

Tom Balzer, president and CEO of the Ohio Trucking Association, said recent industry trends – such as an increased reliance on regional carriers versus national, long-haul carriers – has helped improve working conditions for drivers.

“Now is the perfect time to get into the industry precisely because you can pick and choose who you work for,” Balzer said.