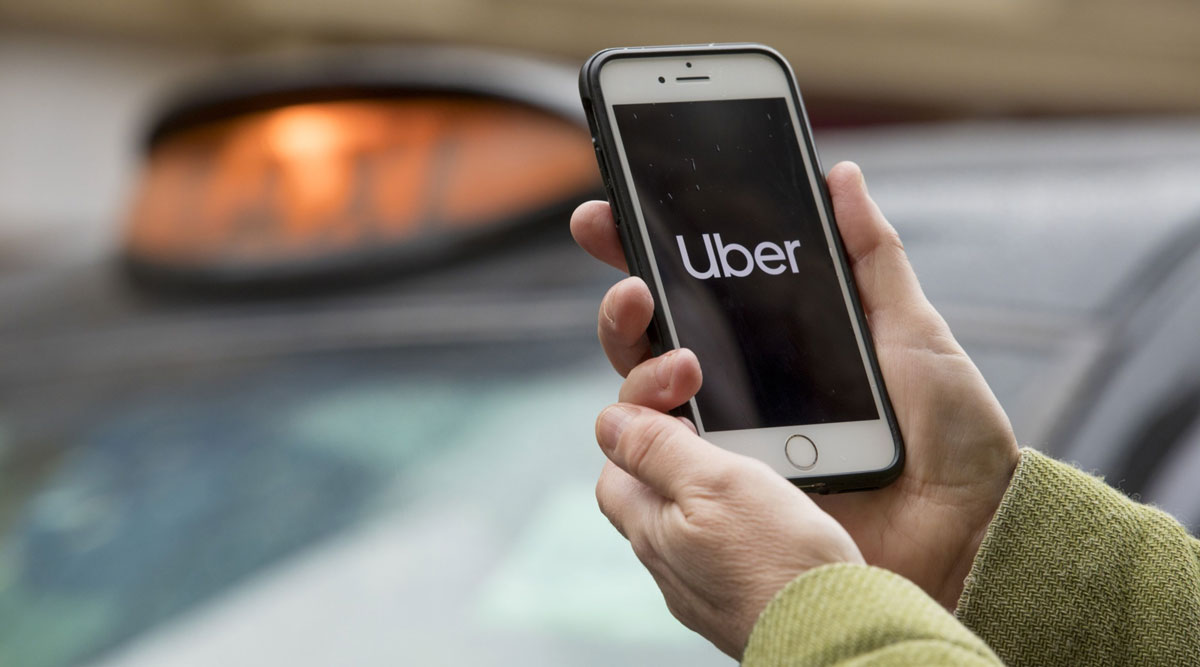 Uber and Postmates Inc. are scheduled Feb. 7 to ask a federal judge in Los Angeles to block enforcement of the landmark law, Assembly Bill 5, that would convert gig-economy workers from independent contractors to employees with benefits. Uber says reclassifying workers that way would add 20% to 40% in labor costs for on-demand companies by making them restructure their business models.

California argues AB 5 will repair the erosion of the middle class and income inequality that gig companies have contributed to through the exploitation of workers. Uber calls it an “irrational Frankenstein-like statute,” stitched together to unfairly target gig companies while exempting favored industries.

The law would “turn the technological clock backwards by a decade,” abandoning the wealth on-demand companies have generated, “to protect the old economy from the new,” the ride-hailing company argued in a court filing.

Uber is pursuing a quick fix — a preliminary injunction freezing the law — while it wages a monthslong fight to get the judge to declare AB 5 unconstitutional. While Uber maintains the law doesn’t make its drivers employees, it also has rolled out changes to its app to bolster the argument that they’re contractors.

As multiple court battles play out, gig companies are working on other fronts to rein in the law. Uber, Lyft, Postmates, Instacart and DoorDash have pledged $110 million for a ballot measure to change AB 5.

Separately, Lyft President John Zimmer has met in recent months with several labor leaders and floated a compromise that would prevent drivers from being considered employees, according to people familiar with the discussions.

Lyft spokesman Adrian Durbin wrote in an email Feb. 6 that the company is currently “not engaged in any discussions” and is “singularly focused on passing a ballot measure.”

A Seattle University law professor who has followed years of litigation over efforts by Uber drivers to win better pay and benefits called the company’s latest legal maneuver an “extreme long shot.”

“Getting a preliminary injunction would mean a substantial delay in drivers’ or cities’ abilities to enforce AB 5, which would buy the companies more time to try their ballot initiative without having to comply with the law,” said Associate Professor Charlotte Garden.

To win such an order, Uber and Postmates will need to convince U.S. District Judge Dolly M. Gee that they stand a good chance of prevailing with their arguments that the law violates guarantees of equal protection under the federal and state constitutions. California Attorney General Xavier Becerra counters that those constitutional claims fail because the state Legislature has a prerogative to stop the gig economy’s exploitation of workers.

“It is rational for the Legislature to respond to changes in the workplace with changes in regulation,” lawyers for California argued in a filing. AB 5 doesn’t target any particular employer, the state argues, “but instead addresses the persistent problem of worker misclassification.”

Signed by California Gov. Gavin Newsom in September, AB 5 says workers can generally only be considered contractors if they perform duties outside the usual course of a company’s business. Uber filed its suit Dec. 30, two days before AB 5 took effect.

Courts generally defer to legislatures to draw the lines determining who’s covered by or exempted from laws, Garden said. Judges step in when it’s clear that a law was designed to be punitive, she said.

“The difference between those cases and this one is that it’s reasonable and appropriate for legislatures to regulate work based on how companies operate.”