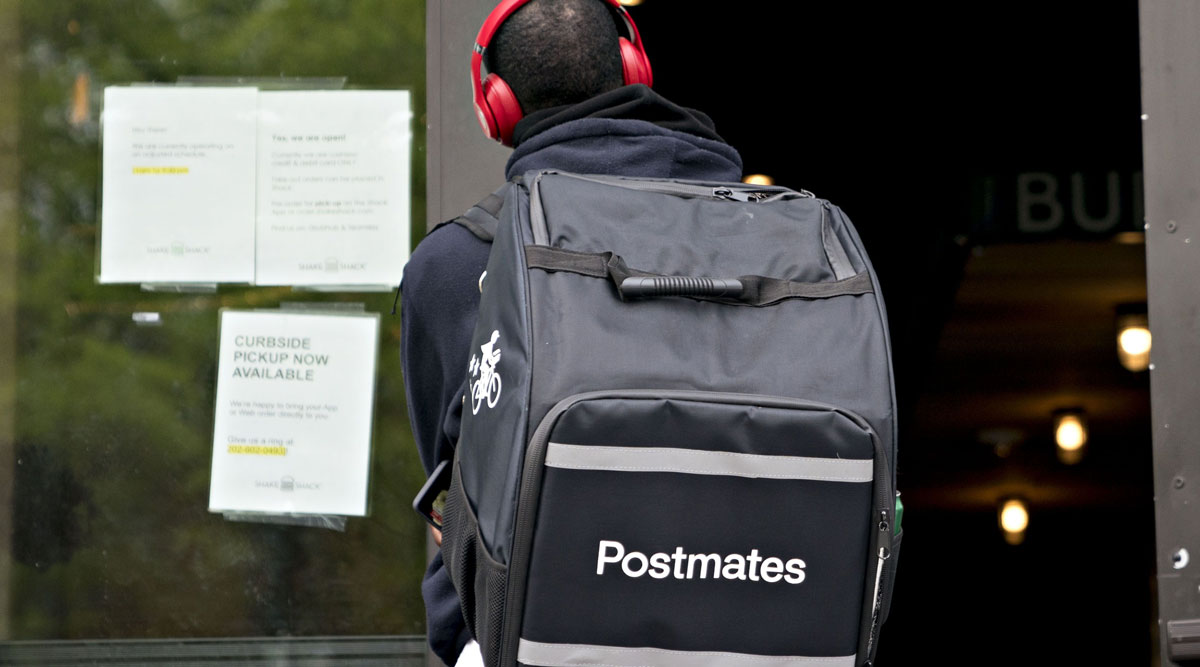 Uber Technologies Inc. is in talks to purchase Postmates Inc., said a person familiar with the discussions, seeking to expand food delivery services in the U.S. and capitalize on a surge in orders during the coronavirus pandemic.

Postmates is alternatively exploring various paths to go public, said the person, who asked not to be identified because the discussions are private. One option it’s considering would involve merging with a special-purpose acquisition company, the person said.

In the talks with Uber, a deal could value Postmates at $2.6 billion, according to the Wall Street Journal. Representatives for Uber and Postmates declined to comment. The New York Times reported earlier June 29 that Uber had made an offer to acquire Postmates.

Founded in 2011, Postmates was one of the first to let customers in the U.S. order meal delivery using a smartphone app. However, competition has grown intense in recent years, and Postmates is a distant fourth. The company said in February 2019 that it had filed paperwork confidentially for an initial public offering but never went public. It raised a private investment later that year valuing the business at $2.4 billion.

The effects of the virus have boosted food delivery, though it hasn’t resulted in profits. The market is highly competitive, and the margins are slim. The pandemic has also decimated Uber’s main business of ride hailing. In recent months, Uber has cut about a quarter of its staff and shed side businesses. Food delivery has been a bright spot for the company as more customers have ordered in, facing widespread restaurant closures.

Postmates wasn’t Uber’s first choice for an acquisition. Uber attempted to buy Grubhub this year, but the proposed deal fell through earlier this month when European rival Just Eat Takeaway.com NV bought it instead. Uber’s bid for Grubhub, one of the larger players in the U.S. food delivery market, was likely to have raised antitrust concerns, according to analysts.