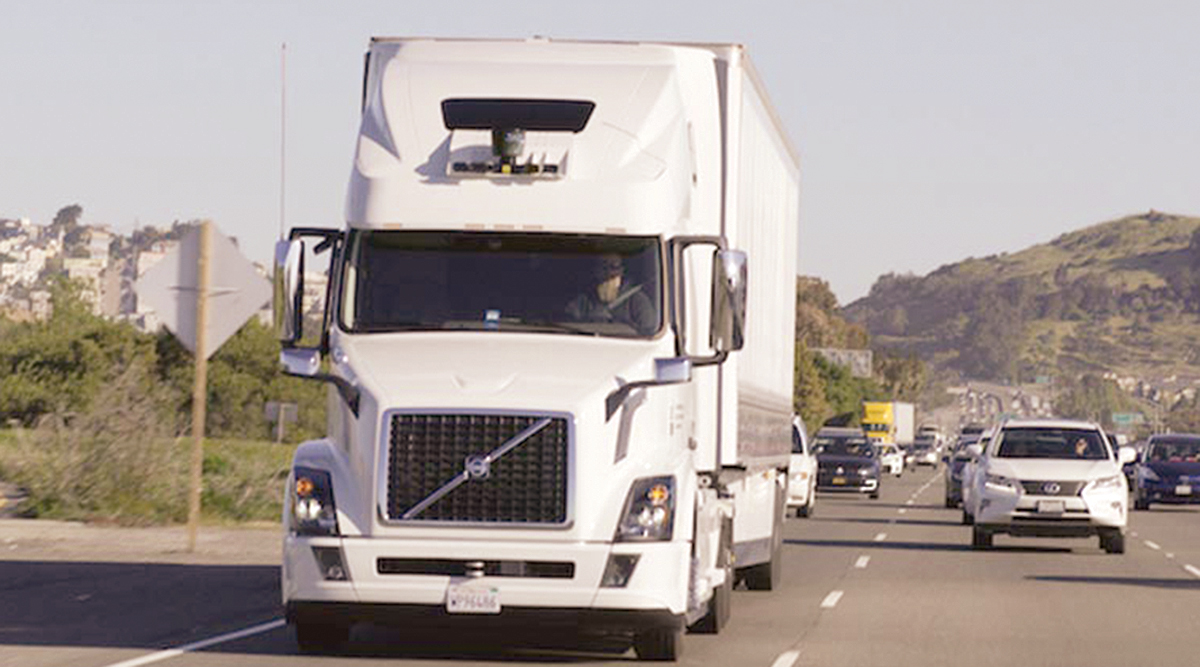 An Uber Freight truck travels on a California highway. In addition to expanding in North America, Uber Freight recently added service in Germany, the Netherlands and Poland. (Uber)

The company is facilitating freight in Ontario and Quebec domestically and across the border to the Midwestern and Northeastern United States, with plans to expand to the rest of Canada.

Local carriers and their drivers based in the U.S. and Canada are able to book and move domestic and cross-border loads with the Uber Freight app, now available in both English and French.

This is the company’s first North American expansion and comes on the heels of Uber Freight’s recent European expansion to Germany, the Netherlands and Poland, as the company continues to scale its global operations.

Canada’s trucking industry is a $68 billion market. It is the second-largest goods trading partner to the United States, with $617.2 billion in total goods traded during 2018, Uber stated.