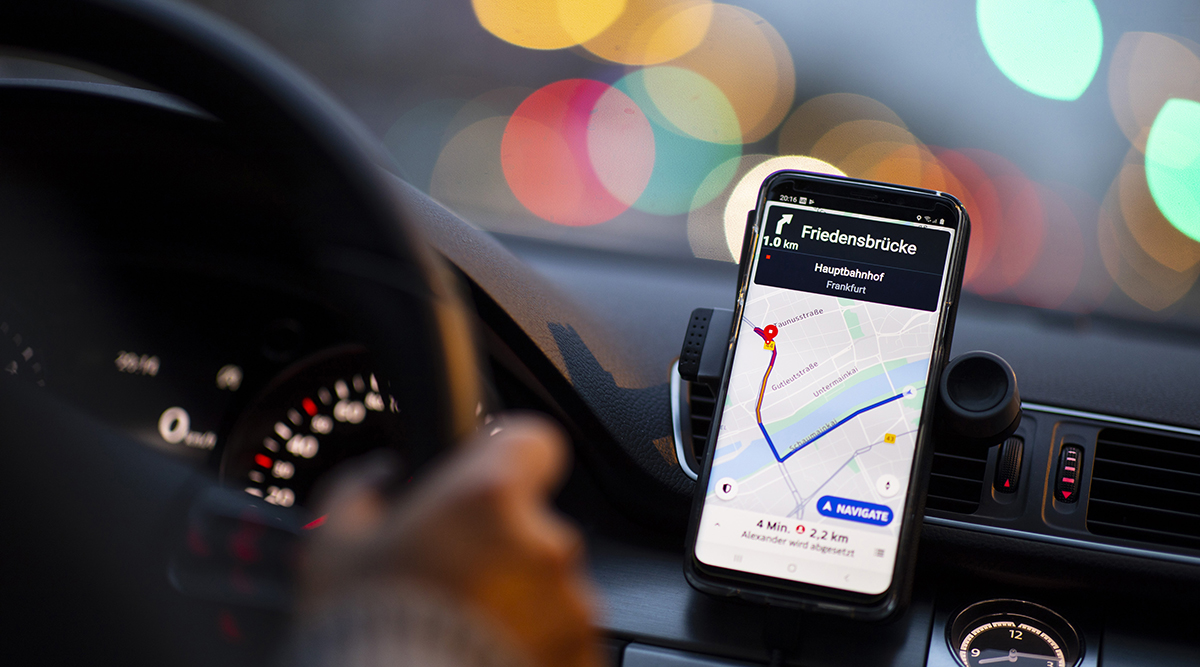 Uber Technologies Inc. has generated billions of dollars from the labor of its drivers without the expense of treating them as employees. California is poised to disrupt that business model, and the ride-hailing behemoth is gearing up for a legal fight.

Lawmakers in the state want to reclassify workers treated as independent contractors, which may dramatically boost costs for Uber and other companies built around the gig economy. Under Assembly Bill 5, which the California Senate approved Tuesday, many workers would be entitled to a minimum wage, mileage reimbursement and workers compensation.

Proponents say the bill, which has the support of Gov. Gavin Newsom, will bring a groundbreaking shift to finally give workers their due. Uber and its allies say that if the bill becomes law, it may not meaningfully change the business model because there are still questions about which workers qualify. 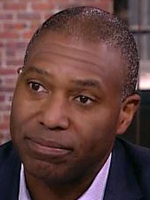 “AB 5 doesn’t all of a sudden — magic wand — change everybody’s status to employee,” said Tony West, Uber’s general counsel. Instead, new criteria would be used to determine whether workers are employees or contractors, he said. “Now, whether or not we win under that test in California remains to be seen,” West said.

Skeptics say Uber may be too optimistic. While it’s used arbitration, litigation and settlements to thwart drivers’ attempts so far to be classified as employees, AB 5 could pose a significant risk to the company, especially if similar measures are adopted in other parts of the U.S., legal experts, academics and financial analysts say.

Uber is “whistling past the graveyard” if it underestimates how much AB 5 would favor drivers, said Jason Lohr, an employment lawyer in Uber’s hometown of San Francisco. Most of the state’s legal community expects the drivers would be considered employees, requiring Uber to provide worker-compensation insurance like any other employer, he said.

“If Uber balks, it will be a bonanza for personal-injury attorneys because the company will be presumed negligent when a driver is injured — and on the hook for attorney’s fees for failing to provide coverage,” Lohr said.

Increased labor costs will likely mean higher fares for riders, which could undermine the growth strategies for Uber and its chief rival, Lyft Inc., said Tom White, an analyst at D.A. Davidson in New York.

“Some of the data we’ve seen suggests that in order for ride-sharing to be a suitable replacement for car ownership, prices have to come down, not go up,” White said. “That part of the story gets eroded somewhat if Uber is forced to increase prices in a material way.”

Uber shares are down about 25% from an initial public offering in May, which valued the company at about $78 billion. The stock already reflects concern over the California law, which may face obstacles, including a ballot measure funded by Uber and other companies, White said. 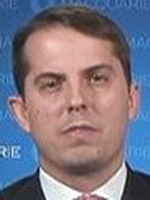 “The market generally anticipates there being a headline about AB 5 being signed,” White said. “But I think there’s still some question as to whether that necessarily means that it’s enforced before the two sides hash something out.”

With the senate approval of the bill, it now goes back to the Assembly, which already passed an earlier version, before being sent to Newsom for his signature.

As AB 5 gained support in Sacramento, Uber complained that other industries had successfully lobbied to have their workers exempted from the law, from hair stylists and travel agents to dog groomers and engineers.

Gig economy companies also protested a provision giving California’s attorney general or city attorneys the ability to prosecute companies and block their operations if they mis-classify employees as independent contractors.

The provision “effectively weaponizes” AB 5 and could result in technology companies being “arbitrarily targeted with lawsuits and injunctions,” Uber, Lyft and six other companies said in a letter to Newsom and lawmakers.

If AB 5 wins final approval, as lawmakers expect, Uber is prepared to return to a familiar venue — the courtroom — to make its point that its drivers are “independent individuals,” West said. Part of that legal argument, he said, is that Uber considers itself a technology platform, not a transportation company.

Under the new law, for its drivers to be considered independent contractors, they must perform work “outside the usual course” of the company’s business. Uber’s biggest business is ride hailing, but it also has created platforms for restaurant-meal delivery and freight trucking, and the company is working on new services, West said.

Uber is “connecting individuals with a work opportunity,” West said. “When courts understand that, they realize that drivers are not involved in the usual core business of Uber — because Uber is a technology company that operates a marketplace.”

Uber Launches Robotaxis but Driverless Fleet Is ‘Long Time’ Away