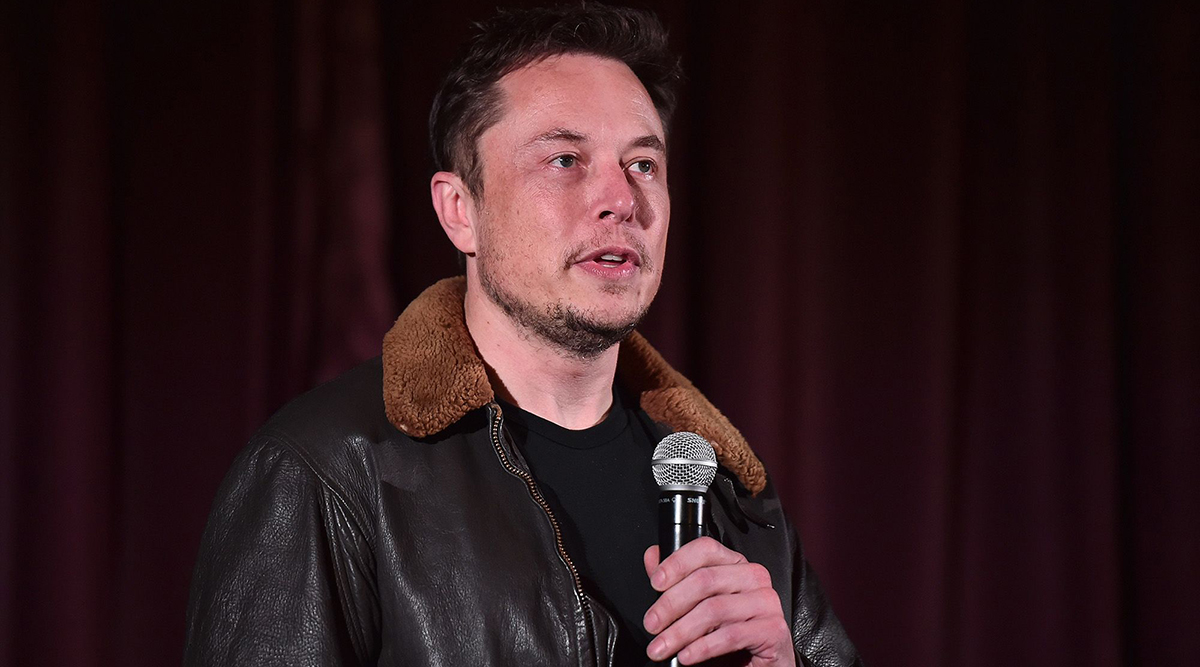 Twitter Inc. rejected Tesla CEO Elon Musk’s request to pause an upcoming trial over his $44 billion takeover of the social media company, saying the billionaire “can and should” close the deal next week.

The response came after Musk asked a Delaware judge Oct. 6 to halt Twitter’s lawsuit against him, saying the social media company “will not take yes for an answer” after he revived his bid to buy it. The billionaire earlier this week proposed consummating the $54.20-per-share deal provided the court “enter an immediate stay of the action” and “adjourn the trial and all other proceedings,” according to a letter dated Oct. 3. In Musk’s filing Oct. 6, the billionaire’s lawyers said they are now aiming for an Oct. 28 closing date.

Talks between the two sides have been stuck after Musk said that his offer is now contingent on receiving $13 billion in debt financing. The original deal, which he proposed in April and then reneged on, didn’t contain such a contingency. Musk said Twitter is resisting halting court proceedings based on the “theoretical possibility of a future failure to obtain the debt financing.”

“The obstacle to terminating this litigation is not, as defendants say, that Twitter is unwilling to take yes for an answer,” Twitter lawyers said in a court filing responding to Musk’s request to put the case on hold. “The obstacle is that Defendants still refuse to accept their contractual obligations.”

Musk’s lawyers had said that “Twitter cannot show any prejudice from a brief stay of this action to allow the parties to focus on closing,” according to the earlier filing. “In the event a closing does not occur, the litigation can promptly resume based on the then-existing facts and whatever issues remain at the time.”

Going ahead with a trial, and the appeals that would follow, would cause the deal to take “months” to complete, Musk’s lawyers said. They asked for an immediate hearing on the motion, according to a letter to the judge.

Twitter said it’s dubious of Musk’s promises, and said that a banker involved in the debt financing testified earlier Oct. 6 that Musk had yet to send them a borrowing notice, and had otherwise not communicated to them that he intended to close the deal. The banker also said that “the main task necessary to close the deal — memorializing the debt financing — could have happened in July but didn’t because Mr. Musk purported to terminate the deal.”

“Now, on the eve of trial, defendants declare they intend to close after all,” Twitter said in its filing. “‘Trust us,’ they say, ‘we mean it this time,’ and so they ask to be relieved from a reckoning on the merits.”

Musk’s proposed stay “is an invitation to further mischief and delay,” the platform added. “Until Defendants commit to close as required, Twitter is entitled to its day in Court.”

Both sides are asking Delaware Chancery Judge Kathaleen St. J. McCormick to rule on whether the Oct. 17 trial should take place. The two parties have been gearing up for the weeklong courtroom battle, which would determine whether the billionaire had legitimate grounds to torpedo the buyout because of alleged fake user accounts. McCormick ruled against Musk on about a half-dozen pretrial issues that could have foreshadowed difficulties in making his case in court.

Alex Spiro, an attorney for Musk, said in a statement Twitter had offered to take “billions” off its sale price in exchange for “self-serving conditions” that Musk refused. Twitter hasn’t replied to a request for comment on Spiro’s statement or the deal conditions it’s seeking.