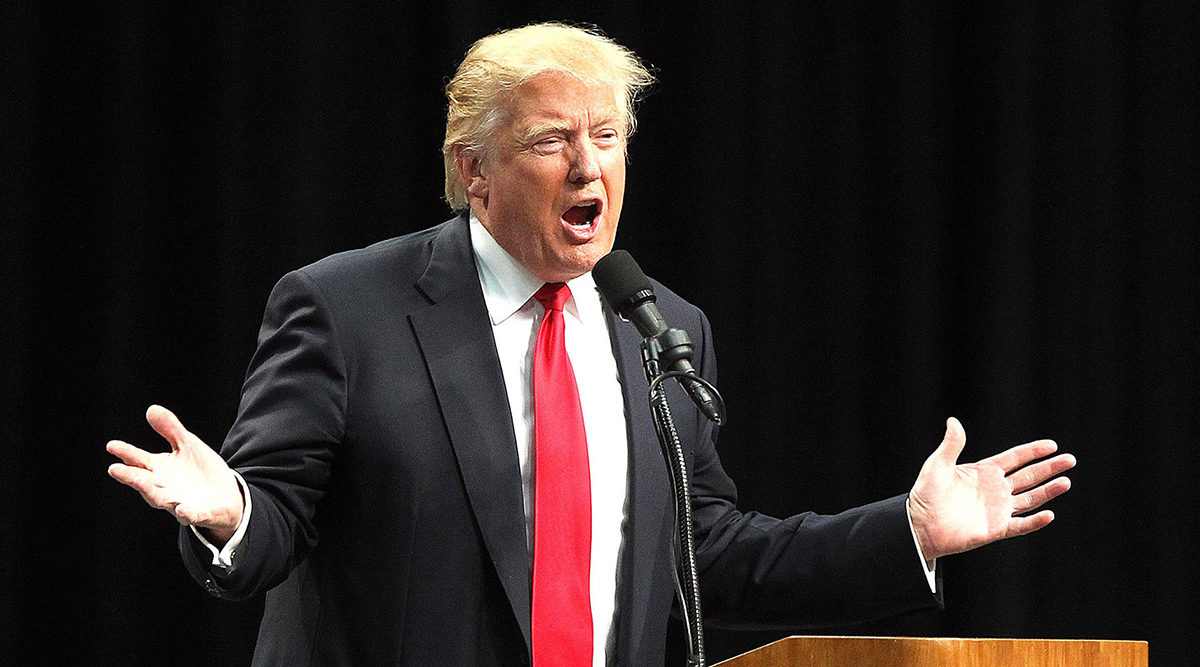 A full-blown trade war could cost the global economy $470 billion, according to Bloomberg Economics.

The U.S. decision to slap tariffs on steel and aluminum may just be the beginning, with President Donald Trump warning of more levies and other economies promising to respond. Cecilia Malmstrom, the European Union’s trade chief, vowed on March 12 to “stand up to bullies.”

In a scenario where the U.S. implements a 10% levy on imports and the rest of the world retaliates, analysis by Bloomberg Economics published March 12 says the global economy would be 0.5% smaller by 2020 than it would have been without tariffs. According to economists Jamie Murray and Tom Orlik, that’s an extreme scenario, “but it’s no longer an impossible one.”

They see the move rippling through the world economy in a number of ways, starting with faster inflation that dents U.S. consumer demand, which in turn hurts other economies’ exports. Retaliation would see the inflation shock replicated in other nations, with goods substitution hitting U.S. exports.

The impact on the U.S. would see the economy 0.9% smaller in 2020 relative to the forecast based on no tariffs. Inflation would accelerate, though BE assumes the Federal Reserve looks through the move as temporary. In fact, most global central banks could face a “tough choice” between tackling faster price growth and weaker demand in a trade war.

Based on their model, BE estimates that global trade could be 3.7% lower by 2020 compared with the baseline scenario. The impact on the global economy would be felt as soon as this year, albeit modestly, and growth would be 0.2 percentage point weaker in 2019 and 0.3 point lower in 2020.

Murray and Orlik also note that there will be a long-run hit to global GDP, with less trade meaning less competition and more barriers to the exchange of technology and ideas — all reducing productivity and the world economy’s sustainable growth pace.

That’s a concern flagged by many, including German Chancellor Angela Merkel, who has warned that “nobody will win” a global trade conflict. Germany is one of the nations in Trump’s sights given the size of its surplus, while the president has also said EU treats the U.S. “very badly on trade.”

With assistance by Scott Johnson