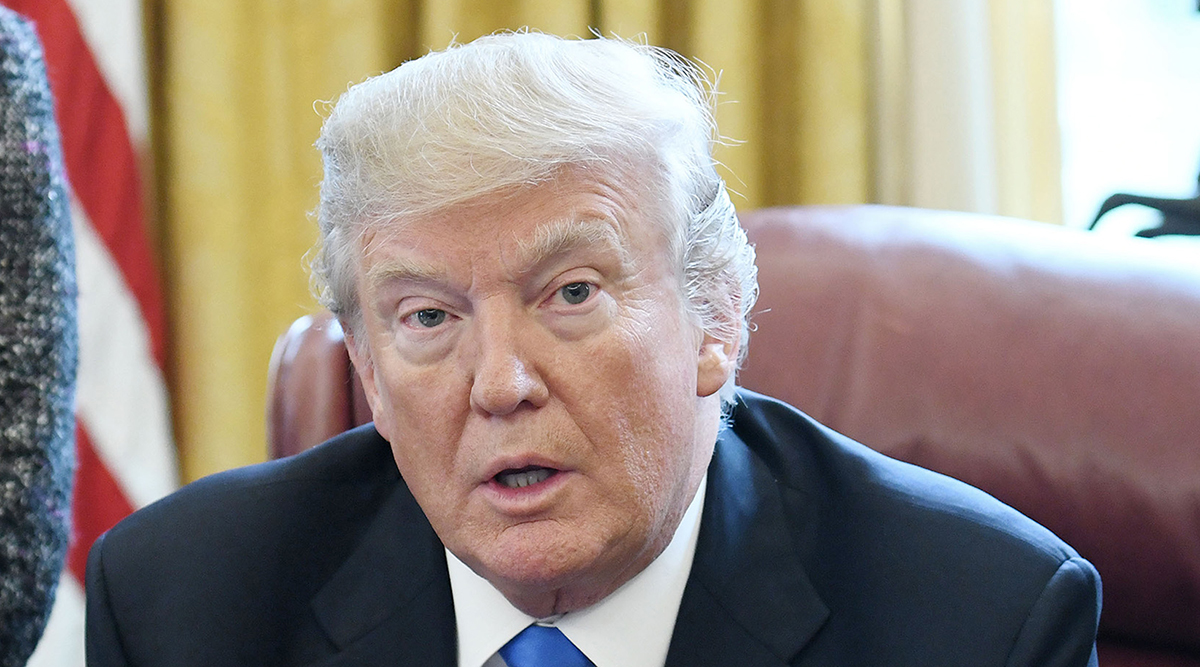 If North American car companies “don’t have a functional NAFTA — if it becomes too complicated, too bureaucratic, too costly that you can’t get low-cost, high-labor products into this region — then all of a sudden we have damaged the whole NAFTA region,” said Magna International Inc. CEO Don Walker. “It’s going to be a lose-lose-lose.”

When the sixth round of talks to update the North American Free Trade Agreement begins later this month in Montreal, the Trump administration’s demand for more regional — and specifically more U.S. — auto content will be on the negotiating table. Although Canadian and Mexican parties originally balked at the proposal to require vehicles have 85% NAFTA-sourced parts with half coming from the U.S. to avoid duties in the region, Mexico’s Economy Minister signaled Jan. 9 there may be common ground on the goal of strengthening regional content.

The Montreal talks are “crucial because it’s the first time we have to send clear signals of where we find possible accommodations,” Ildefonso Guajardo told a gathering of Mexican diplomats. For the car industry, “the solution is without a doubt for a strengthened rule of origin in regional automotive content.”

“It sounds like it’s still an uphill battle,” Walker said in an interview Jan. 9 at CES in Las Vegas. “The question is can they come up with something that all three parties can agree with.”

Magna is among the most protected of Canadian auto-parts manufacturers from a U.S.-specific requirement with about 48% of the Aurora, Ontario-based company’s North American plants and equipment located in the U.S. already, according to data compiled by Bloomberg. But it’s the top supplier to carmakers including General Motors Co., Ford Motor Co., and Fiat Chrysler Automobiles NV, and tightening the rules could make it harder for its customers to compete.

“My belief is NAFTA should be an efficient trading unit against Europe, China and the rest of Asia,” Walker said. “If we do things internally that drive the cost up and drive us to be less efficient, other regions of the world will look at that and say, ‘That was a great outcome because now we’re more competitive.’ Everyone wants to sell their vehicles under NAFTA: It’s a huge market.”

With assistance by Eric Martin, and Josh Wingrove