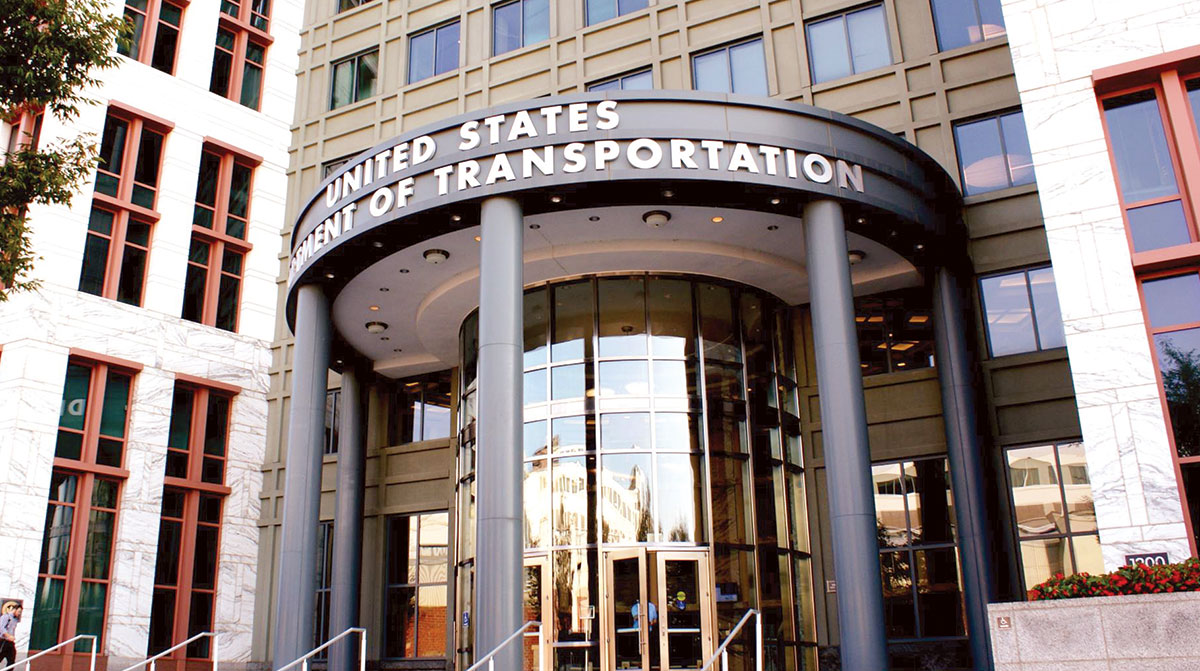 A proposal by federal regulators to require unique electronic identifiers on large trucks wasn’t well received by many of the nation’s motor carriers and independent truckers.

In fact, the large majority of the more than 2,000 comments sampled on the Federal Motor Carrier Safety Administration’s website were clearly either vehemently opposed to the idea, or took a wait-and-see position.

FMCSA floated the idea in a Sept. 23 Federal Register advance notice of proposed rulemaking, saying truck unique electronic identifier technology capable of wirelessly communicating when queried by federal or state motor carrier safety enforcement personnel had the potential to improve efficiency and safety on the roadways, enabling enforcement agencies to focus their efforts on high-risk carriers and drivers.

The ANPRM was posted in response to petition requests by the Commercial Vehicle Safety Alliance, first in 2010 and again in 2015.

“As industry continues to grow and more and more people take to the roads, it is imperative that we leverage technology where possible to improve the efficacy of our enforcement programs,” CVSA said in written comments that closed Nov. 22.

Those supporting the potential of the idea, but withholding full support due to various uncertainties, included American Trucking Associations, the Truckload Carriers Association and the National Association of Chemical Distributors.

A sample of hundreds of owner-operators and small truckers, as well as the Owner-Operator Independent Drivers Association, were strongly opposed. Comments by the PrePass Safety Alliance and Drivewyze Inc. also were critical.

• ATA emphasizes that FMCSA should only move forward with a proposal to mandate electronically broadcasting a universal identifier if these steps would generate well-defined safety benefits that outweigh the costs to the industry and law enforcement,” ATA wrote. “ATA supports efforts to investigate the concept of commercial vehicles being required to broadcast a unique identifier electronically, with proper guardrails on data security and data retention. ATA believes that this concept, as proposed by CVSA, does not require the creation of a new identifier or the inclusion of additional data.”

• “The Truckload Carriers Association is reluctant to provide our support for the proposal without addressing important concerns regarding cybersecurity, data ownership, inspection policies and cost,” TCA wrote. “For TCA to endorse such a mandate, the initiative must effectively ensure the security of information and protection of data ownership rights for carriers and drivers.”

• The Chemical Distributors urged FMCSA to not move forward with a proposed rule, and instead conduct further research. “NACD is concerned that adding a regulation to require electronic IDs poses the risk of burdening the trucking industry, creating security vulnerabilities and exacerbating supply chain issues,” the group wrote. “Furthermore, there has not been any data to suggest that the addition of this kind of regulation would increase safety or inspection programs.” 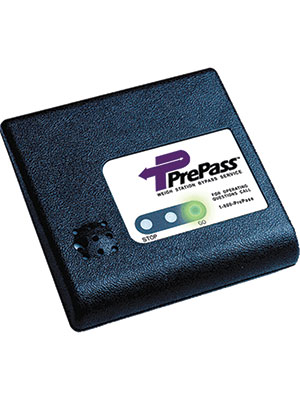 • The PrePass Safety Alliance wrote that it supports common-sense proposals that “align with its nonprofit mission to make America’s highways safer and more efficient.”

“The alliance has made clear that it supports a device that transmits a truck’s vehicle identification number to roadside enforcement. However, the concepts raised in this ANPRM go far beyond unique identifiers tied to a single point of data.”

• Drivewyze Inc. said it supports innovative approaches to identifying the least-safe vehicles and operators on North America’s roadways more efficiently and effectively. “However, a mandate to require the technology contemplated by this ANPRM would be redundant, wasteful and unnecessary,” Drivewyze wrote. “There are several alternatives that would have a greater return on investment.”

To ask for more surveillance and control in the name of safety on our highways is to venture into what George Orwell would call “doublespeak.”

• “The Owner-Operator Independent Drivers Association does not support the erosion of privacy, nor the destruction of identity through surveillance and control,” OOIDA wrote. “To ask for more surveillance and control in the name of safety on our highways is to venture into what George Orwell would call ‘doublespeak’. The term ‘Big Brother’ has come to signify government control of and intrusion into truckers’ individual lives.”

OOIDA added, “Our members have been extremely clear that this concept is an unwarranted intrusion into their privacy, as well as an overly costly and burdensome requirement that does nothing to improve their efficiency or safety.”