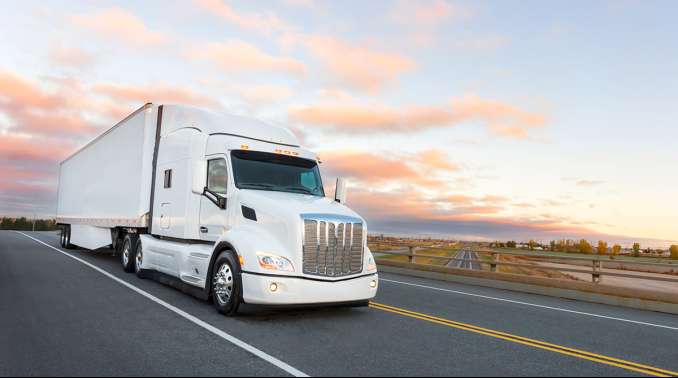 A group of trucking stakeholders asked Congress to repeal the 12% federal excise tax on the purchase of heavy-duty trucks, tractors and trailers.

In a letter to top leaders in the U.S. Senate and House of Representatives, 21 wide-ranging trade organizations, including American Trucking Associations, called the tax “outdated” and the “most inconsistent revenue source for the Highway Trust Fund over the past 20 years.”

Most heavy-duty truck owners can’t afford a $20,000 tax bill per new truck, so they don’t buy them.

The bipartisan legislation seeking to repeal the excise tax, the Modern, Clean, and Safe Trucks Act of 2019, was introduced in April.

“Most heavy-duty truck owners can’t afford a $20,000 tax bill per new truck, so they don’t buy them,” said Rep. Doug LaMalfa (R-Calif.), one of the sponsors of the bill. “They’re far more likely to purchase used or older trucks with older technology that are not as fuel efficient or don’t achieve the air quality goals the government demands.”

The tax was first imposed in 1917 to help fund World War I, the letter said, but has since become the highest excise tax on a percentage basis levied by the federal government.

“While new commercial trucks are the safest they have ever been, these new safety systems are expensive. And the 12% federal excise tax, levied on certain trucks and trailers at the point of sale, is a major disincentive for new truck buyers looking to adopt these advanced safety technologies.”

Darrin Roth, vice president of highway policy for ATA, said excise tax revenues are highly variable because they are tied to truck and trailer sales, which can be high in a good economy and low in a recession year. 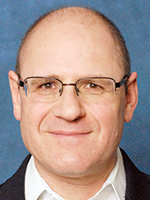 Where would a replacement revenue source come from?

“If you were to do it with a diesel tax only, you’d have to raise the diesel tax by about 10 cents a gallon. If you did it for all fuels — gas, diesel and natural gas — it’s about 3 cents a gallon,” Roth said.

Gasoline and diesel taxes are 18.4 cents and 24.4 cents per gallon, respectively.

Other possibilities might be increasing registration fees or other truck taxes, he said.