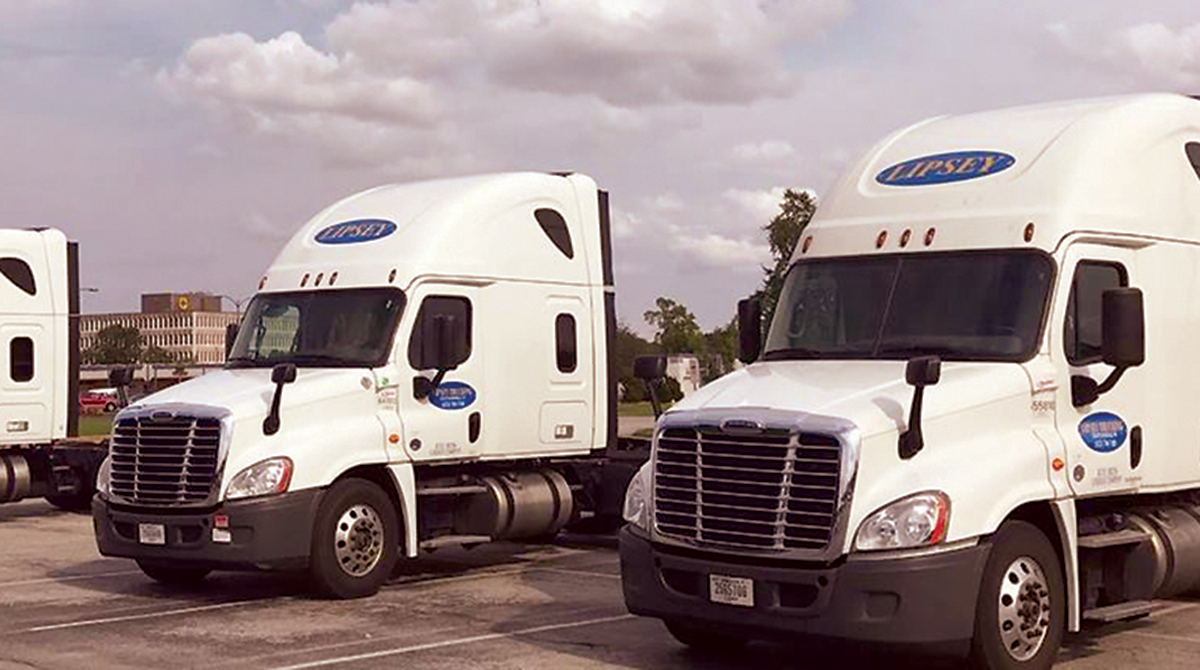 The owner of Lipsey Logistics and Lipsey Trucking has relinquished control of the business after being arrested on drug charges at his home in Colorado.

Joseph Lipsey III, along with his wife, Shira, and son, Joseph Lipsey IV, were charged by police in Aspen, Colo., on March 12 with distributing cocaine, possession of drug paraphernalia and providing nicotine to minors. All were released on bond and are scheduled to make a court appearance April 1.

The company, in a statement released March 18, announced that Johnny Jones will immediately take over as CEO of Lipsey Trucking while also serving as president and CEO of Lipsey Logistics.

Lipsey will no longer have any ownership or control of the business, according to the statement. 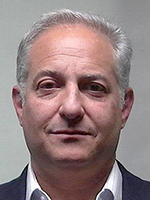 “The news of Mr. Lipsey’s arrest was disruptive to the business when it happened and that was why we moved quickly to make management changes to protect our business,” a spokesperson for Lipsey Trucking and Lipsey Logistics told Transport Topics. “We are having ongoing conversations with many of our customers, who we are committed to serving.”

Jones and Lipsey have worked together since 2010 with Lipsey Logistics developing a business hauling water, ice and other supplies under contract with the Federal Emergency Management Agency. 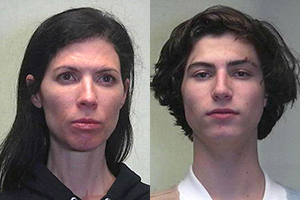 Lipsey Trucking, based in Chattanooga, Tenn., started in 2017 and operates a fleet of 82 tractors and 425 trailers, according to registration data on file with the U.S. Department of Transportation. The two companies employ about 200 people and generate combined annual revenue of more than $300 million.

In the company’s statement, Lipsey is described as “principally an investor” in the company with limited involvement in day-to-day operations.

“Regardless, we would like to assure the public that his exit from the business is immediate and permanent, and that he will have no ownership of or control over the companies going forward,” according to the statement.

Lipsey transferred all of his voting shares in the company to Jones and did not receive any compensation for relinquishing his ownership in the business, the spokesman said. 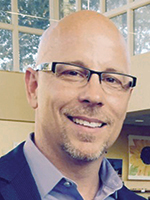 “While the allegations relate to personal matters and have nothing to do with our business, the company takes them seriously and does not wish for them to distract from our operations,” the company said in its statement.

The company also said that John White, who joined the Lipsey organization in February as the head of a new flatbed business called Lipsey Transport, will be asked to take on the added role of president of Lipsey Logistics in October. The delay is due to contractual obligations from his prior employment. White worked for more than a decade at U.S. Xpress Inc. in Chattanooga, and served as chief marketing officer from 2013 to 2018. Prior to joining U.S. Xpress, White served in sales and marketing positions at Swift Transportation, MS Carriers and J.B. Hunt Transport Services.