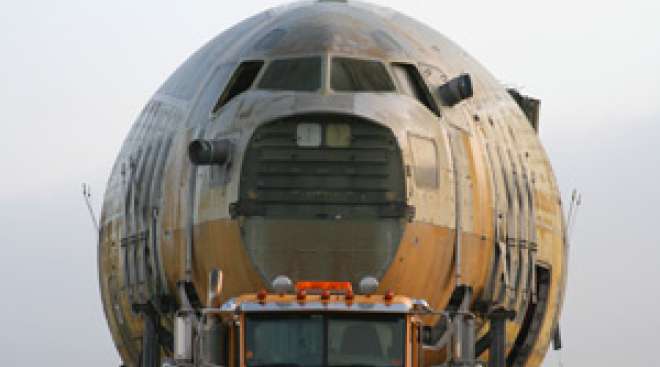 Truck tonnage rose 2% year-over-year in April, continuing a slow upward trajectory that has been held back until now by an absence of economic growth and a continued inventory bloat, American Trucking Associations reported.

The federation’s advanced seasonally adjusted For-Hire index reached 134.8, representing a 2.1% decline from March. With the exception of a February spike due to winter weather and seasonal adjustment factors, the index has gained 2.2% or less in every month since July.

The not seasonally adjusted index, which represents the change in tonnage that the fleets actually hauled before any seasonal adjustment, equaled 135.1 in April, which was 5% below 142.2 of the previous month.

“Freight remained soft in April,” said ATA’s Chief Economist Bob Costello. “Based on other economic indicators, the outlook for tonnage is a little better than just a couple of months ago.”

While Costello offered some future hope, he also cautioned against strong optimism.

“There is still an inventory correction transpiring throughout the supply chain that will keep a lid on truck freight volumes in the near term,” he said. “As a result, we still are likely to experience lackluster tonnage numbers in the next few months.”

Because a February tonnage index gain topped 8%, the first four months of the year produced a 3.5% gain in tonnage.

ATA’s index of freight actually hauled rose 1.8% to 135.1 in April. On a sequential basis, the not seasonally adjusted index fell 5% from March.