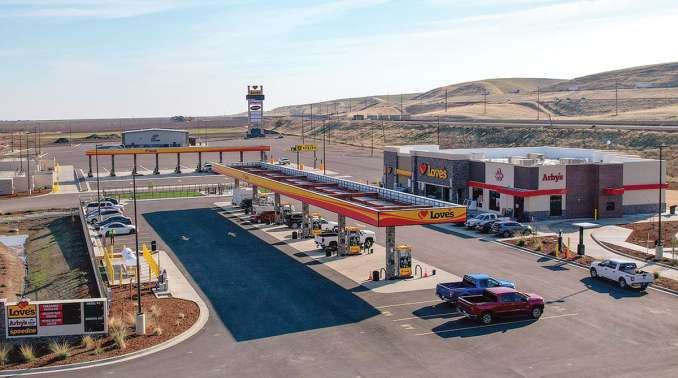 With 313,000 truck parking spaces existing nationwide, according to a recent survey conducted by the Federal Highway Administration, American Trucking Associations and the Owner-Operator Independent Drivers Association estimate there is one parking spot for every 11 drivers.

So, it’s no surprise, said Rebecca Brewster, president and chief operating officer at American Transportation Research Institute, that for the third year in a row, truck drivers surveyed through ATRI’s annual Critical Issues in the Trucking Industry analysis identified truck parking as the industry’s No. 1 issue. Nearly half of the survey’s 4,200 respondents were professional truck drivers, the highest response in the past 18 years.

“I believe that drivers recognize the power of this annual analysis for really bringing a spotlight to their big issues,” Brewster said.

The ATRI survey found the lack of truck parking is particularly challenging in and around metropolitan areas where population densities create increased consumer demand for truck freight. According to the survey report, in a growing number of these areas, political pressure on local government — from residents who want the goods delivered by truck, but do not want to provide parking for truckers — makes it more challenging to ease the regulatory burdens limiting construction of additional parking.

One of the top survey recommendations (38% of respondents) called for encouraging local and regional governments to reduce regulatory burdens limiting the construction and expansion of truck parking facilities.

One example may be in Philadelphia, where council member Anthony Phillips of the city’s Ninth Ward introduced a resolution Dec. 8 to explore ways to help truck operators find parking, ultimately keeping them out of residential neighborhoods. He also introduced a bill to make it easier to ban truck parking in the Ninth Ward, which includes northeast and northwest Philadelphia. 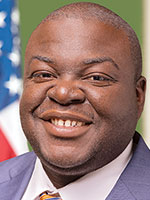 Phillips said while his bill would make it easier for the city’s streets department to install no truck parking signs without the need for an ordinance for each sign, he also recognizes the need to identify alternatives for truck drivers. His resolution also calls on the city administration to perform an audit of semi-trailer and truck tractor parking across Philadelphia and to investigate best practices in other jurisdictions.

“It is understandable that the drivers of these trucks — many of whom live in the neighborhoods in which they are parking — need somewhere to park their vehicles when they are home for a few days after several weeks on the road,” Phillips said. “But it is unfair to residents who view these vehicles as a quality-of-life and public safety concern.”

Phillips expressed that this is a solvable issue that would be “a win-win for residents and truck drivers alike.”

In response to the need for additional truck parking, efforts supported by Republicans and Democrats are underway in the U.S. Senate and House of Representatives. Sens. Cynthia Lummis (R-Wyo.) and Mark Kelly (D-Ariz.) introduced the Truck Parking Safety Improvement Act (S 5169) on Dec. 1. Similar to a bill introduced in March 2021 in the House (HR 2187), the Senate bill would permit the transportation secretary to issue grants for projects that provide truck parking, including $175 million for fiscal year 2023.

Various state departments of transportation are also working on solutions, some made possible through federal grants. Two truck parking projects in Florida and Tennessee received a combined $37.6 million from the U.S. Department of Transportation’s Infrastructure for Rebuilding America competitive grant program last year to add a total of 245 parking spots along Interstate 40 and U.S. Interstate 4.

West Virginia is demolishing two travel plazas, Beckley and Bluestone, along its turnpike to create modern ones, adding a total of 45 new truck parking places. The Ohio Department of Transportation is in the process of converting weigh stations to truck parking spaces along major freight corridors. Ohio is also considering the addition of truck parking when it modernizes 28 rest areas in the next seven years.

Commercial truck stop operators are also taking steps to add parking with new or expanded locations and to make their existing locations more responsive to driver needs through new technology and the addition of amenities. 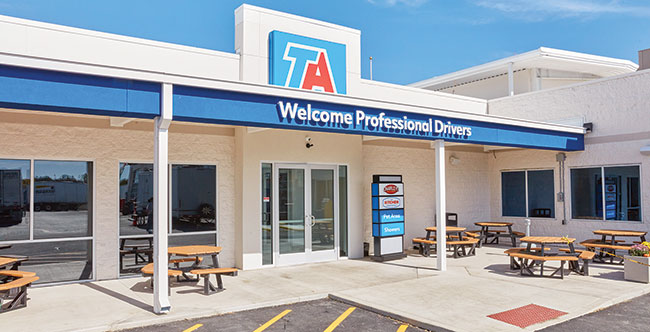 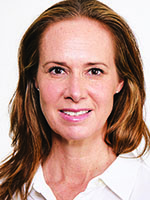 “Searching for parking information, availability and reservations is one of our most popularly used digital capabilities,” Cornish said. “One of the primary benefits of paid parking is the peace of mind it affords a driver. It enables the driver to know that they will have a place to stay when they need to stop for the day.”

Through the company’s website or through its recently upgraded myRewards Plus mobile app, drivers can view the total spaces at a particular site and how many of them can be reserved.

Before the company began its $1 billion store modernization initiative, New Horizons, Pilot surveyed professional drivers across North America to find out where Pilot should make improvements, Cornish said. Drivers identified amenities such as showers and restrooms, plus food options and the ability to get in and out quickly, including parking. 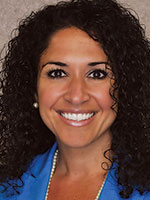 Taking a similar approach to Pilot, Tina Arundel, senior director of communications for TravelCenters of America, said TA is focused on offering drivers more than a place to stop their clocks for the night.

TA’s reserved parking program, Reserve-It, allows drivers to reserve about 16% of the more than 48,500 truck parking spaces it provides. Drivers can utilize the TruckSmart app to access parking information, which is constantly updated.

The Love’s Family of Companies takes a slightly different approach. Rather than charge for the 43,650 parking spaces it offers at its more than 600 locations nationwide, Love’s provides all of them on a first-come, first-served basis at no charge, said Caitlin Jensen, Love’s external communications manager. In 2022, Love’s opened 25 locations across the country and added 2,134 truck parking spaces. 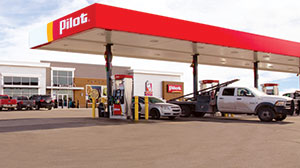 Pilot says they have found success in their reserved parking program. (Pilot)

Like several other truck stop operators, Love’s finds developing new locations a difficult task as local opposition sometimes stops efforts in their tracks. In August, Love’s pulled the plug on a five-year project to build a truck stop on Interstate 90 in Ramsay, Mont., even though the company received the final approval it needed from the Butte-Silver Bow Board of Adjustment.

However, Love’s isn’t allowing the failures to stop them from developing other locations. The company partnered with the Colorado Department of Transportation and Town of Bennett, Colo., to add truck parking along the Colorado Front Range. Jensen said Love’s is adding 100 truck parking spaces at its location in Bennett, while CDOT and Town of Bennett are making improvements to surrounding roadways to make the truck stop more accessible for commercial trucks.

Getto also likes the ability to reserve parking spaces through mobile apps and websites, particularly in areas where she knows parking availability will be limited.

“It’s easy to use the TA/Petro and Flying J/Pilot apps to reserve parking,” she added. “I use this feature when I’m stopping in or around a major hub and I know parking will be limited by the time I arrive.”

Generally, Getto starts looking for parking spots for her truck and the refrigerated loads she typically hauls about two hours before the end of her shift.

“I don’t feel more or less of a target because I’m a woman. I’ve never felt that I was in a potentially dangerous situation, but I use the same common sense in trucking areas that I use in every other scenario,” Getto said. “In or around an inner-city area of a major city can be what I would call sketchy, but we also have severely limited parking choices in those areas so we may have to accept whatever we can get.

“Some parking locations may not have bathroom facilities suitable for women, so that’s a watch-out, and women must take this into consideration,” she added.

Getto said she appreciates how commercial truck stops generally offer gender-friendly options and shippers and receivers are getting better at offering them as well.

Chuck King, a C.R. England road team captain who is out on the road from several weeks to several months, doesn’t typically start his shift until he knows where he will be stopping and resting at the end of the day. He chooses his landing spot along with an alternate site before he starts his shift.

“I use satellite view to see the entrance and parking layout of each location so there are no surprises when I arrive,” King said. “Because of this, I typically don’t spend much extra time searching for parking, which saves time on my available hours of service.”

King finds the mobile apps Trucker Path and ParkMyRig to be helpful in looking for potential parking spots for the temperature-controlled loads he usually hauls.

“Most of the time I shut down at a truck stop/travel center and use all the major chains and independent stops,” King said. “I rarely choose one based on amenities. I choose based on whether there’s safe parking. If I know I’ll need a 34-hour reset, I find a stop that has more to offer such as food option, laundry, etc.”

Occasionally, King admits that when he’s out of hours at the shipper/receiver, the closest “safe and legal” parking has been street parking nearby.

“Some of these times, especially near larger cities, I have had safety concerns,” he said. “In those situations, I would have preferred a more secure parking option.”