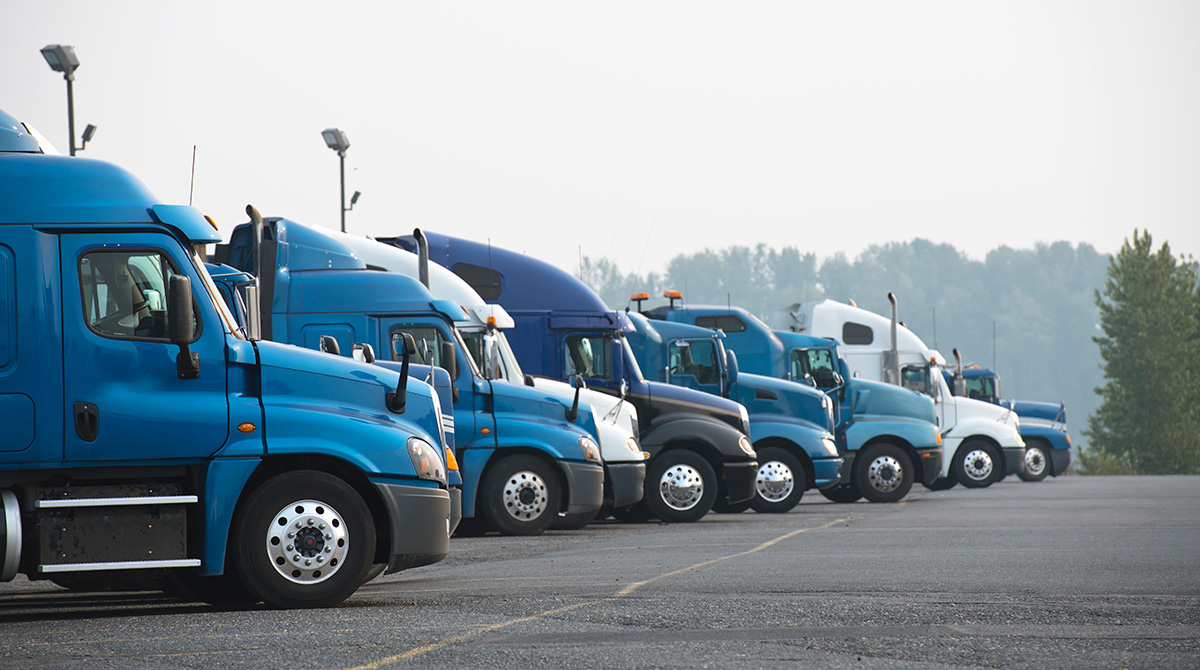 Effectively addressing the truck parking capacity problem will depend on standardization and accuracy, according to a recent white paper from the American Transportation Research Institute.

ATRI on June 14 released the research, which analyzed truck driver perspectives regarding truck parking information systems. The research reflects a survey of 1,103 truckers and cross-tabulates findings from all sectors, age groups and experience levels. It covers how truck drivers currently use parking availability systems and their perspectives on how truck parking information is distributed.

Among the survey respondents, the strongest recommendation to addressing the truck parking shortage was increasing parking capacity. However, due to zoning regulations and land costs, this option may not be viable in all locations, ATRI said.

Some 32.8% of respondents indicated they use both truck parking apps and variable message signs, which the research noted present their own limitations, as ways to find parking.

Multiple state departments of transportation have explored truck parking initiatives, using technology such as exit and entrance sensors. ATRI’s research notes differences exist across these state programs with respect to how the information is collected and disseminated to truck drivers.

One challenge specific to parking availability apps is the federal restrictions on using handheld mobile devices while driving, which generally means drivers must already be parked somewhere in order to use these apps.

“Until we get an infrastructure bill that dramatically increases capacity, the next best thing we have are truck parking information system apps,” ATRI Senior Vice President Dan Murray told Transport Topics. “One of the biggest messages that this research conveys is that there’s a lot of complexity and confusion out there. There’s nearly a half a dozen apps available. Many drivers are using many to all of them concurrently. That sort of confusion will pretty much serve to drive people away from these systems rather than towards them.”

Smartphone-based parking apps were a more popular choice for longhaul truck drivers, according to the survey. Also, 68.7% of drivers under 45 reported using these apps. It is unclear whether this figure suggests older drivers being so familiar with their routes they already know where to park or younger drivers being more technologically savvy.

“That is sort of a win-win for everybody,” Murray said. “The driver is not distracted, gets real-time information and you’re letting him know what he needs to know without him having to go actively search out the information.”

Lack of available truck parking is a pressing issue for the trucking industry, ranking No. 3 on ATRI’s Top Industry Issues report. ATRI’s Research Advisory Committee conceptualized this research following its recognition that many truck parking information systems being developed by public sector agencies are often based on varied technologies and information distribution channels.

A next outreach phase listed in ATRI’s research is to work with truck stop association Natso, state departments of transportation and legislatures, truck driver groups and technology vendors to implement a standardized truck parking information framework across the country.

“This new research on driver issues and preferences toward truck parking information systems is hopefully a first step in developing a national driver-centric system, built on clear standards and approaches,” said Bill Hambrick, a professional driver for Werner Enterprises and a captain on American Trucking Associations’ America’s Road Team.

Based in Omaha, Neb., Werner Enterprises ranks No. 16 on the Transport Topics Top 100 list of the largest for-hire carriers in North America.