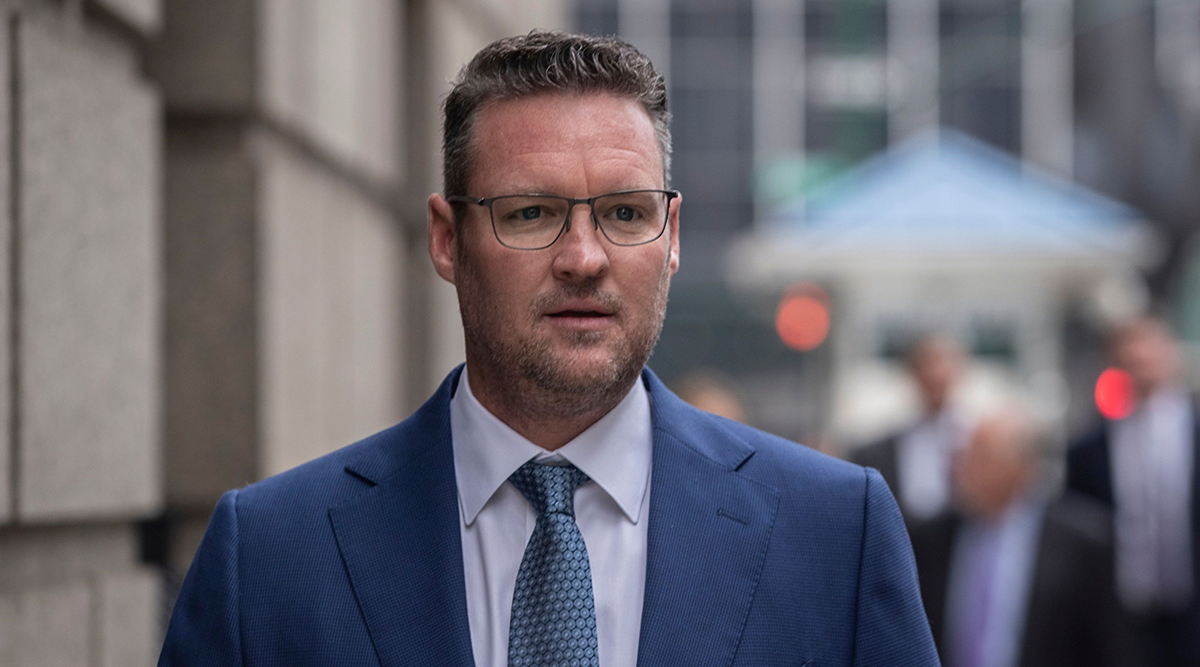 “He lied on Twitter, he lied on podcasts, he lied on TV interviews, he lied to Peter Hicks directly,” Assistant U.S. Attorney Jordan Estes told the federal jury in Manhattan, referring to a real estate investor who accepted millions of dollars in Nikola stock options as partial payment for a ranch. “Lie after lie after lie. His lies may have been on social media, but make no mistake, this was an old-fashioned fraud.”

Estes told the jury Milton’s lies were spread across clear categories: Nikola’s progress in hydrogen fuel, the status of the company’s Badger pickup, the functionality of its debut semi truck, the state of its order book and what he told Hicks.

Lie after lie after lie. His lies may have been on social media, but make no mistake, this was an old-fashioned fraud.

Milton, 40, was upbeat as he arrived at court on the morning of Oct. 13 in a navy suit and took a seat with his lawyers. There were at least two dozen people in the courtroom, with his family and friends packing the first two rows behind the defense table.

Milton is charged with two counts of securities fraud and two counts of wire fraud, in a case that comes as the U.S. Justice Department works to crack down on corporate crime. He faces the possibility of years in prison if convicted. Prosecutors argue he enticed individual investors to buy Nikola shares by making false statements about the company’s products and capabilities in numerous interviews on podcasts and TV.

Milton’s lawyers call the case a “prosecution by distortion,” contending that their client never meant to deceive potential investors and that, in any case, his statements weren’t material, or important enough to influence those investors’ decisions.

In his own closing, defense attorney Marc Mukasey told the jury it was simple: The prosecution had failed to prove its case. Instead, he said, its evidence “consists of gossipy text messages from low-level employees.”

As for a pair of investors who testified for the U.S., he said they couldn’t remember the Milton statements they said pushed them to buy Nikola shares.

Milton wanted individual investors just as much as he wanted big banks, because he related to them and wanted them to be part of the company’s future, Mukasey told the jurors.

“That’s why Trevor went to a truck stop on Thanksgiving,” he said. “He wanted them to be a part of Nikola.”

What Nikola was showing prospective investors was “the business model” and “everything they were doing to get to that plan,” Mukasey told the panel. “At Nikola, at that time, the future was now. The future was the present.” 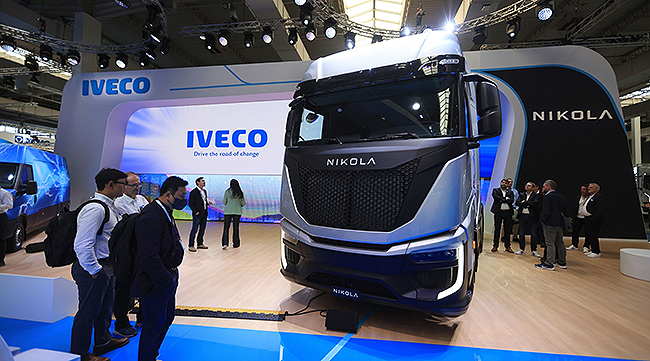 The unveiling of the Nikola Tre FCEV during the media day at the IAA Munich Motor Show in Hanover, Germany, on Monday, Sept. 9. (Krisztian Bocsi/Bloomberg News)

At times, Milton “fell into the wrong grammatical tense” in painting this vision, he said, but “so did everyone else, and they’re not under indictment.”

Mukasey replayed a clip from a podcast in which Milton said hydrogen fuel was two years from coming online at Nikola, arguing the clip showed Milton was clear that the company wasn’t actively making the fuel at the time.

In a dramatic conclusion that brought Milton’s wife to tears, Mukasey asked the jurors to put themselves in Milton’s position.

“We’re living in a day and age when everyone is on their phone and their Twitter and their Zoom and their TikTok and their Facebook 24 hours a day,” he said. “And so imagine the nightmare it is for Trevor, at 40 years old, to have his life hang in the balance because of a word choice he made, or pressed Send on his phone, without making sure his grammar was right.”