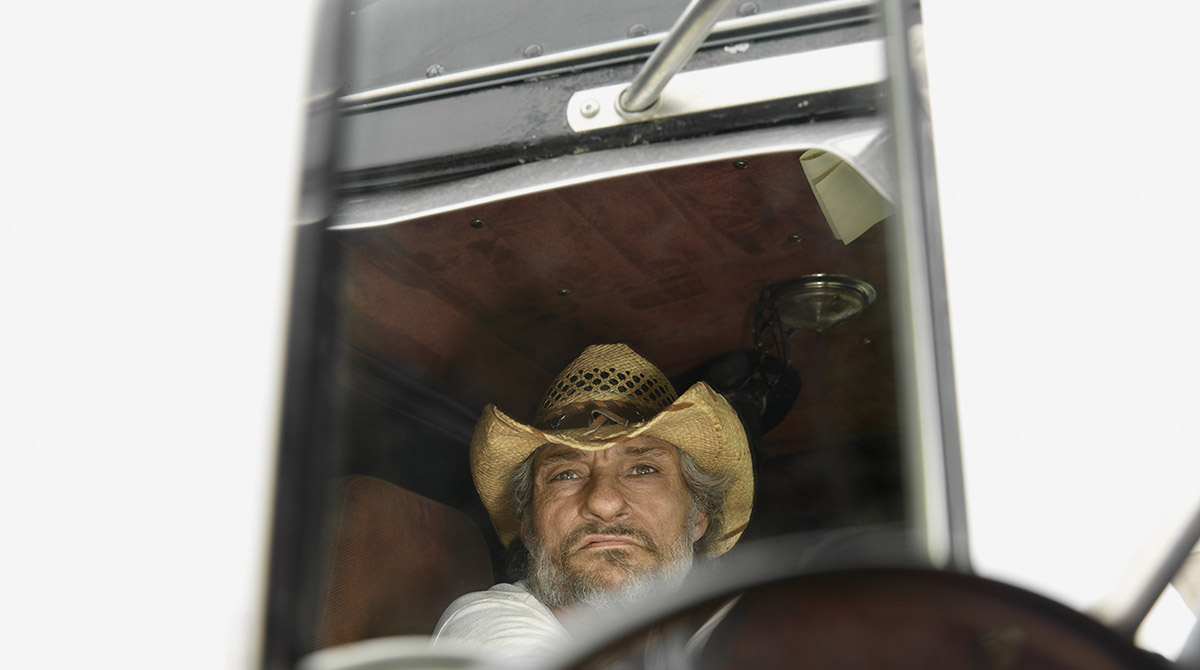 WASHINGTON — The wages earned by truck drivers are too low, forcing them to work long hours, according to a report presented to trucking industry researchers at the annual meeting of the Transportation Research Board here. 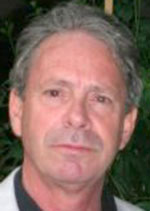 The real answer, Belzer said, is that driver wages are too low and “the only way they can earn a living is to exceed reasonable working time standards.”

Belzer said drivers at the lowest mileage rate will work more hours as compensation increases, but only up to an estimated maximum of 70 hours per week. Beyond that, higher pay is no longer an incentive to work longer, resulting in an unusual backward-bending labor supply curve.

“As pay rates rise, drivers will reduce hours steadily, with estimated mean hours returning to the legal limit of 60 hours per week at a mileage rate of 60 cents per mile in 2017 U.S. dollars,” Belzer concluded.

That rate of pay is about 50% higher than the average truckload driver’s mileage rate now and is the primary reason that the industry faces a chronic shortage and high turnover.

Lisa Mullings, CEO of Natso Inc., a trade association representing truckstops and travel plazas, said a study is underway to update a 2010 analysis of whether there is a correlation between truck parking capacity and the presence of commercial rest areas on interstate highways. The results are expected to be released later this month and are expected to confirm a negative correlation between rest area commercialization and truck parking per roadway mile.

Guang Chen, a researcher for the National Institute for Occupational Safety and Health, is undertaking a study of the North America Fatigue Management Program to see if it makes a real difference in terms of safety. The study, which will cover 150 drivers, half of which are longhaul and half are regional-based, is being conducted under contract with NIOSH.

Other projects in the pipeline include a study by independent researcher Richard Bishop for the state of Florida to help prepare state officials for the debut of truck platooning.

The Value of a Good Driver

TRB to Study Ways to Communicate Value of Freight