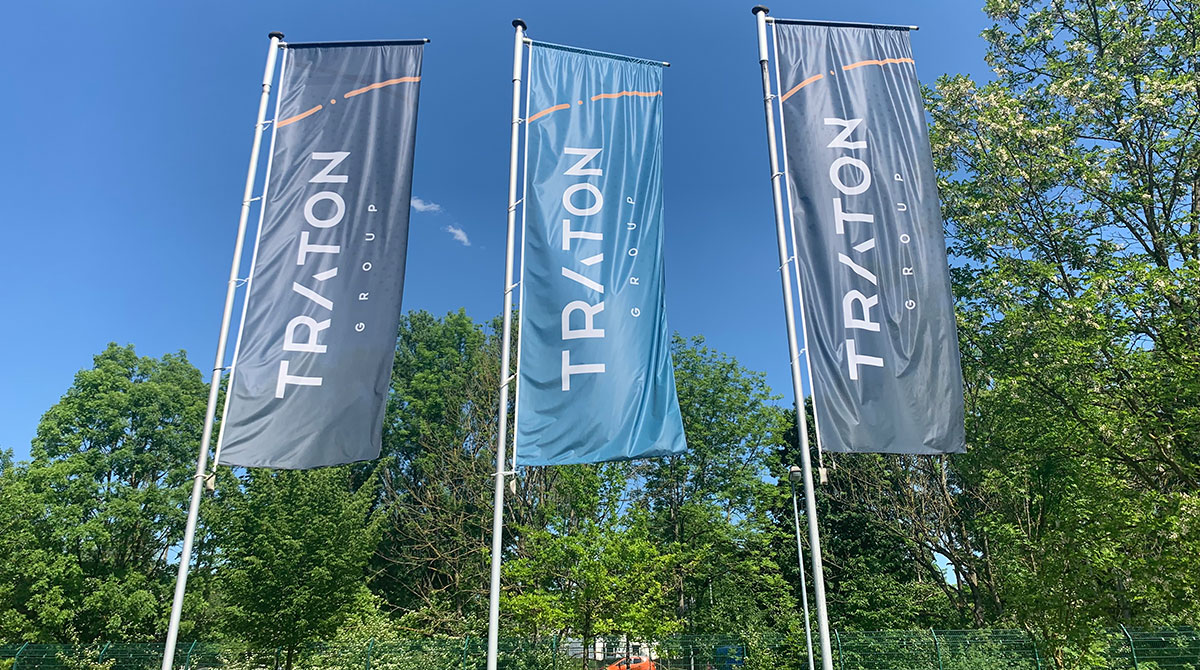 He succeeds Matthias Gründler, who left the company.

Most recently, Levin was CEO of Scania, a brand of the Germany-based commercial vehicle manufacturer. 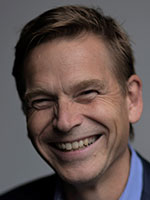 She was most recently head of corporate finance at the company.

She succeeds Christian Schulz, who also left the company. 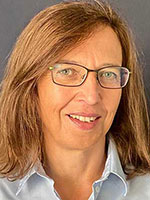 Levin in a release said Traton’s strategy includes a stronger focus on sustainability, “not the least through e-mobility, digitalization and connectivity; continued integration of Navistar and growth in the North American market, as well as continued investments in China over the next few years. This change will be comprised of several steps over time and by the end of the year a fuller plan will be presented.”

Both appointments were effective Oct. 1.

It was the second such shakeup at the truck business since its underwhelming initial public offering in 2019, Bloomberg News reported. The stock has failed to take off in part because of a small free float, with parent company Volkswagen AG still holding about 90% of shares. — Transport Topics