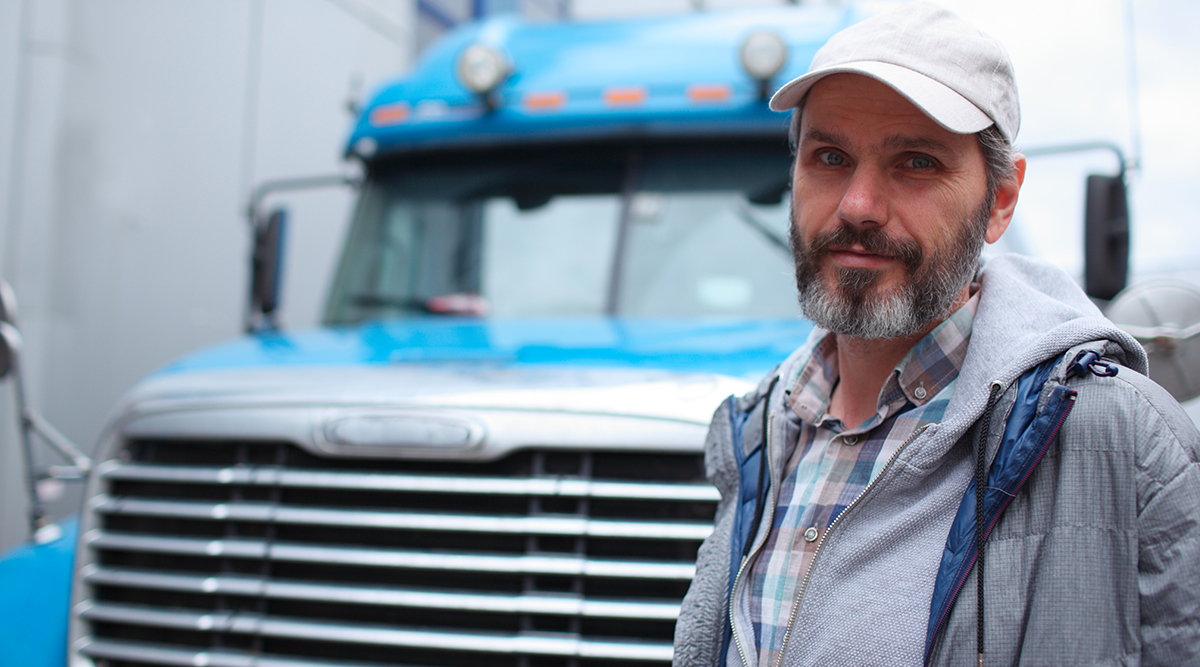 Raising awareness of OSHA’s whistleblower rules would improve the agency’s enforcement of laws banning retaliation against employees in the rail and trucking industries, business and worker representatives said.

At issue is the Occupational Safety and Health Administration’s plan to upgrade its whistleblower protection program. On June 12, at the Department of Labor headquarters in Washington, OSHA took its first step under the Trump administration, holding a session where transportation industry and labor representatives made their cases.

“OSHA could do more to explain to workers who qualifies to make a claim,” according to Abigail Potter, manager of safety and occupational health policy for American Trucking Associations in Arlington, Va. “Better information would lead to fewer complaints being filed that don’t meet OSHA’s criteria to open an investigation,” Potter said.

Jay Grimes, federal affairs manager for the Owner-Operator Independent Drivers Association in Grain Valley, Mo., said few of the drivers he represents are aware of OSHA’s whistleblower rules. “Instead, they file complaints with Department of Transportation agencies,” Grimes said.

“A lack of resources is a crucial problem,” said Azita Mashayekhi, an industrial hygienist with the International Brotherhood of Teamsters in Washington. This could be resolved by doubling the federal whistleblower budget.

The program receives about $17.5 million annually from Congress. The Trump budget for fiscal year 2019 proposes $17.4 million in funding with level staffing of 121 employees.

OSHA enforces the anti-retaliation provisions of 22 laws from worker safety to financial malfeasance. Investigations of ground transportation whistleblower complaints accounted for 22% of the 3,303 cases that OSHA opened in fiscal year 2017, according to agency data.

More sessions are planned to hear from other industries about the whistleblower rules focused on them. No dates have been announced.