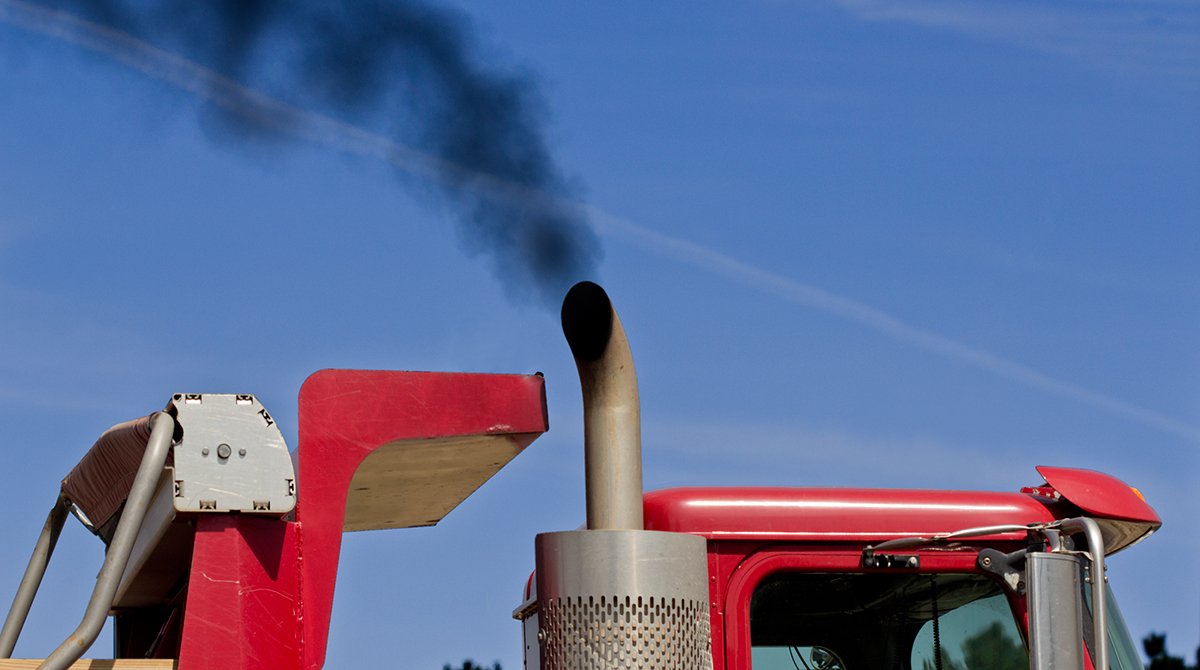 For the first time in 40 years, power plants are no longer the biggest source of U.S. greenhouse gas pollution. That dubious distinction now belongs to the transport sector: cars, trucks, planes, trains and boats.

The big reversal didn’t happen because transportation emissions have been increasing. In fact, since 2000 the U.S. has experienced the flattest stretch of transportation-related pollution in modern record keeping, according to data compiled by the U.S. Energy Information Administration. The big change has come from the cleanup of America’s electric grid.

Electricity use in the U.S. hasn’t declined much in the last decade, but it’s being generated from cleaner sources. A dramatic switch away from coal, the dirtiest fuel, is mostly responsible for the drop in emissions. Coal power has declined by more than a third in the last decade, according to the EIA, while cleaner natural gas has soared more than 60%. Wind and solar power are also increasingly sucking the greenhouse gases out of U.S. electricity production.

This is good news, and not just because carbon dioxide emissions are the biggest contributor to global climate change. The shift to cleaner energy also has immediate local improvements to health by reducing the burden of asthma, cancer and heart disease.

The transportation sector is also entering a critical period of reformation. Cars are becoming more efficient under aggressive pollution rules passed under President Barack Obama, but that’s so far been offset by an ever-rising American appetite for SUVs, crossovers and pickup trucks. Even the nation’s clean-air policies could soon change. The Trump administration is considering rolling back the toughest fuel-efficiency standards, which are set to take effect in the early 2020s.

Investments in electric cars may soon begin to do to the transportation sector what wind and solar have done to the power sector: turn the pollution curve upside down. The price of battery packs has been plummeting by about 8% a year, according to Bloomberg New Energy Finance, and electric cars are now projected to become cheaper, more reliable, and more convenient than their gasoline-powered equivalents around the world by the mid-2020s.

When the electrification of the U.S. auto fleet begins in earnest, pollution from the two biggest energy sectors—electricity and transportation—may ultimately converge. Those electric cars are going draw their power from the grid.