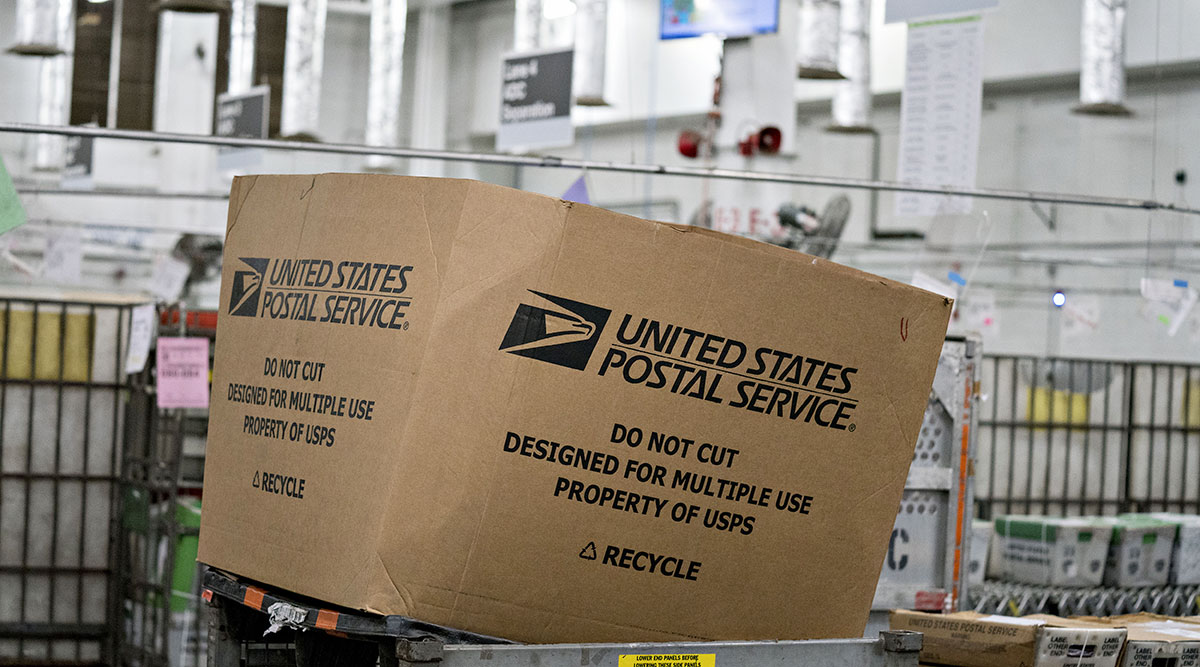 Snow, rain or heat can’t keep the mail from reaching its appointed address in the U.S. But what about a trade war?

White House trade adviser Peter Navarro the week of Sept. 23 will lead a delegation to Geneva to try to reform the 145-year-old global system of coordinating postal policies, a method he says treats American companies unfairly.

And if his reform push fails? The U.S. is ready to ditch the Universal Postal Union as soon as Oct. 17, which could throw into chaos how packages are sent to and from the U.S., and would likely add costly bureaucratic hurdles.

“Manufacturers in countries as small as Cambodia and as large as China pay less to send small parcels from their countries to New York than U.S. manufacturers do to ship packages from Los Angeles to the Big Apple,” Navarro wrote in a Sept. 11 Financial Times op-ed.

The U.S. Postal Service should unilaterally recalculate the share it pays other countries for letters and small packages delivered to the U.S., according to Navarro.

“The U.S. simply seeks a system of self-declared rates,” he said.

Such a move would fit with President Donald Trump’s “America First” approach to international relationships and skepticism about multilateral accords. The U.S. in the past three years has announced its intention to withdraw from the Trans-Pacific Partnership, the Paris Agreement on climate change and the Iran nuclear deal.

The effort is almost exclusively aimed at China, where exporters currently pay a heavily discounted rate to ship packages abroad. The U.S. State Department gave notice last year of its intention to withdraw from the accord.

If the 192 members of the Universal Postal Union approve either of the two U.S.-endorsed amendments to its system it could raise costs for Chinese e-commerce companies like Alibaba Group Holding Ltd., while helping U.S. companies like FedEx Corp. and United Parcel Service Inc.

But if the U.S. were to leave the accord, the U.S. Postal Service would lose access to the legal, regulatory and technical framework that underpins global mail delivery. The U.S. would quickly have to strike bilateral agreements with every country to ensure that mail can be transmitted internationally.

The U.S. Postal Service, which supports the Trump administration’s position, said it would like to see an agreement to reform so-called terminal dues, the system under which postal services pay each other for international deliveries. At the same time, it’s preparing for a possible U.S. withdrawal.

“No matter the outcome with the UPU, the postal service is committed to remaining in the international mailing business,” USPS said in an emailed statement.

eBay Inc. opposes a U.S. break with the organization.

”If the U.S. withdraws, small businesses that sell online to customers around the world could see service disruptions and dramatically increased costs for shipping through the US Postal Service — all heading into the holiday season,” the company said on one of its websites.