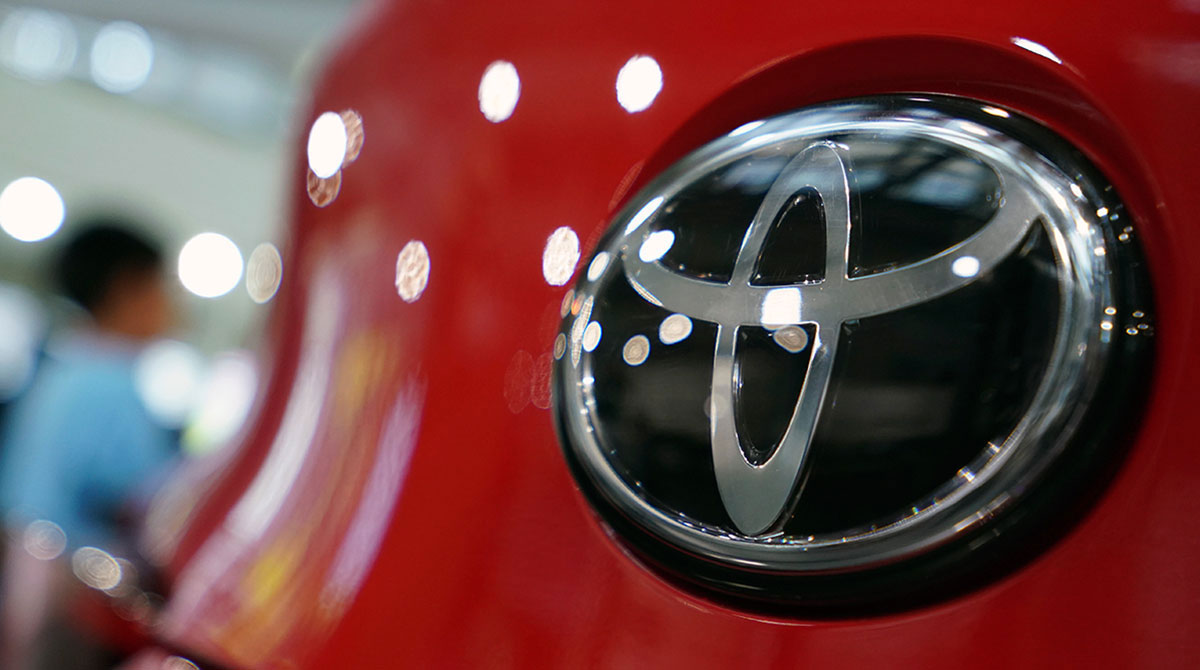 Japan’s biggest carmakers joined the widening global corporate pullback from Russia, following the likes of Ford Motor Co. and Exxon Mobil Corp., which have chosen not to do business there after the invasion of Ukraine.

Toyota Motor Corp. said it is halting production at its plant in St. Petersburg from March 4 and will halt vehicle shipments to Russia. Nissan Motor Co., Honda Motor Co. and Subaru Corp. will stop exports of cars and motorcycles to the nation, while Mazda Motor Corp. is suspending shipments of parts to a plant in Russia, the Nikkei reported.

While Japan’s top automakers are citing logistical challenges, their actions add more weight to what is shaping up as an international boycott of the world’s No. 11 economy, though companies in other key sectors, including energy and tech, largely have remained tight-lipped about their stances on future business activity there. 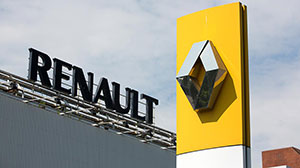 “Toyota is watching the ongoing developments in Ukraine with great concern for the safety of people of Ukraine and hopes for a safe return to peace as soon as possible,” the company said in a statement. “We are also monitoring global developments and will make necessary decisions as required.”

Companies around the world are withdrawing from the Russian market due to concerns over human rights, logistics and the impact of international sanctions. Apple Inc. and Nike Inc. earlier announced plans to halt sales in Russia, and United Airlines Holdings Inc.’s daily flights to India will no longer pass over the country.

Japanese Prime Minister Fumio Kishida has embraced sanctions, following the lead of Group of Seven counterparts amid concern that failure to halt the invasion could embolden China to attack neighboring Taiwan, though officials in Taipei downplay that possibility. Japan, which relies heavily on the U.S. for security, also has territorial disputes with China and Russia.

Kishida’s government is backing the move to ban some Russian banks from the Swift money messaging system and freezing the assets of the country’s central bank, as well as those belonging to officials including President Vladimir Putin.

“As the president said in his personal letter to the prime minister, he greatly appreciates Prime Minister Kishida’s bold and decisive action,” Emanuel said. “Because of his actions, it is no longer just a European confrontation but is a global confrontation of democracies against autocracies.”

Kishida told parliament that while the government was prepared to offer advice on the matter, firms involved with the Sakhalin-II oil and gas project in eastern Russia must make their own policy decisions. Gazprom PJSC, a majority state-owned corporation, has a 50% stake in that project.

Toyota, which makes the RAV4 and Camry models at its Russian factory for the local market, said production and shipment halts will continue until further notice, citing supply chain disruptions.

Nissan cited “logistics challenges related to the conflict in Ukraine” for the suspension of exports of finished vehicles to Russia.

“We expect further challenges to lead to local production stoppages and disruptions,” spokeswoman Azusa Momose said in a statement. “Nissan is carefully monitoring the ongoing situation and will take appropriate actions as the situation warrants.”

Subaru, which exported about 5,000 cars to Russia in 2021, is halting exports due to distribution challenges, a spokesman said in a statement.

Honda pointed to challenges around distribution and finances, saying it will resume shipments once the situation returns to normal. Honda doesn’t have a factory in Russia, but it exports about 1,500 SUVs annually to the country from plants in the U.S., according to NHK.

Sony Corp. shut its sales offices in Ukraine and halted sales of electronics, a company spokeswoman said, and it will continue to operate via online channels and a third party in Russia. The company will take appropriate action as the situation develops, she added.

— With assistance from Isabel Reynolds and Philip Glamann.

Toyota’s Crown Car to Debut in US