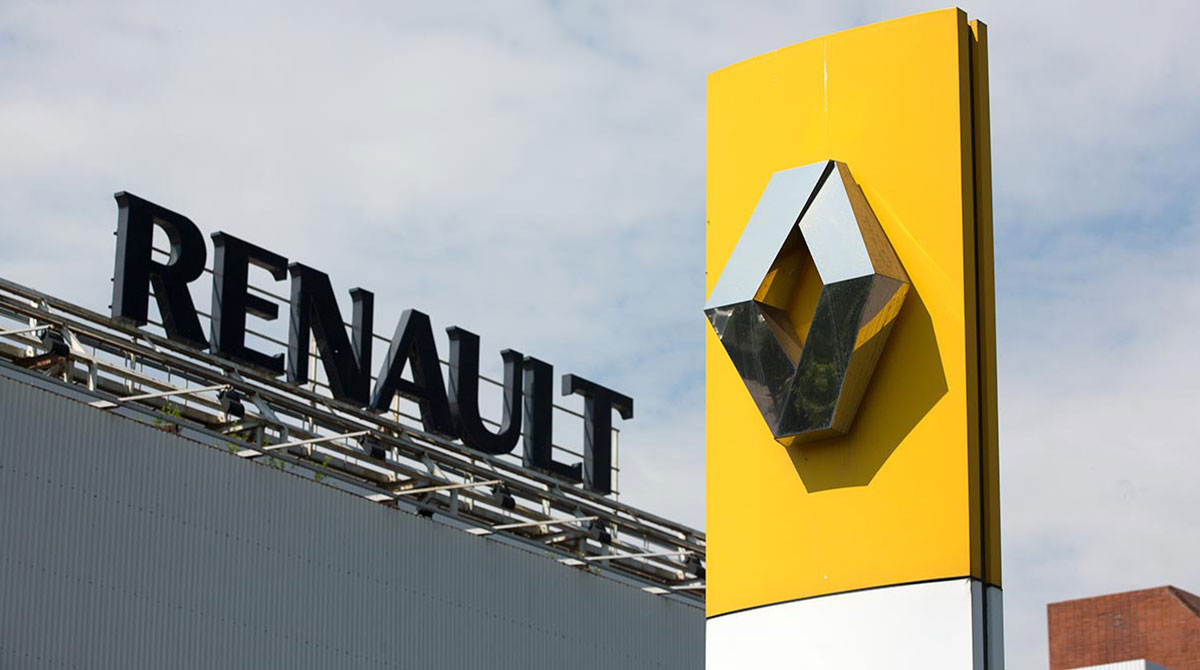 Elon Musk told attendees of a Kremlin-sponsored event just nine months ago that Tesla would look into building a factory in Russia.

After the invasion of Ukraine, international carmakers are winding down Russian operations in droves, and it is difficult to imagine they will invest again anytime soon. 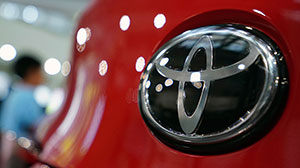 The toll the war is inflicting, including on civilians, has spurred wide-ranging sanctions, contributed to a record plunge for the ruble and rendered doing business in Russia all but untenable.

Volkswagen announced March 3 it will stop production at two factories until further notice. The Mercedes plant Putin frequented also has paused output. Renault, the European auto company most exposed to Russia, has idled one facility due to supply issues while resuming work at one of the world’s largest car-making complexes, run by Avtovaz.

Renault has a lot at stake and no good options. Russia accounted for about €$5.5 billion of its revenue last year and about€$315 million of operating profit could be at risk, according to Bloomberg. Renault shares have plummeted since last week, trading at their lowest since November 2020.

Daimler Truck has halted all business activities in Russia and said it will review ties with its local venture partner. Untangling from such ventures at a time when virtually no one wants Russian assets will come at a steep price. BP, for instance, will take a hit of as much as $25 billion dumping its shares in oil giant Rosneft.

The war will have ripple effects elsewhere in Europe, just as carmakers already were struggling to bounce back from the pandemic and a crippling shortage of semiconductors.

Raw materials sourced from Russia include nickel for electric vehicle batteries and palladium for catalytic converters. Ukraine is a key supplier of neon gas used in chipmaking, as well as cable harnesses. German parts maker Leoni, which has two cable-harness plants in Ukraine employing some 7,000 workers, is trying to mitigate disruptions by adding capacity at other sites. But automakers hardly have any harnesses in stock and can’t easily source them elsewhere, according to the VDA, Germany’s car lobby.

“The secondary impacts from parts production in Ukraine and potential disruptions of the supply chain could shape up to hit production in Europe notably,” Deutsche Bank analysts Hanswolf Hohn and Jenny Voigtlaender said in a note. “Our channel checks suggest VW might be hit the most by supply chain issues.”

VW — which just had some 4,000 of its cars sink to the bottom of the Atlantic after a burned-out cargo ship went under in rough seas — said March 1 it will idle some production lines at the world’s largest auto plant in Wolfsburg, Germany, next week before a broader shutdown the following week. Other German sites affected include Emden and Hanover, where VW makes commercial vehicles, as well as factories making Porsches and Audis in Germany and Hungary, respectively. The manufacturer already had warned last week that it would stop making EVs at its German plants in Zwickau and Dresden because of the cable-parts shortage.

Now, to Russia itself. Car sales initially may spike in the country as consumers look to store value in autos as the ruble depreciates and inflation soars, Fitch analysts said this week. They may be on to something — sales of jewelry and watches have risen the past few days as the nation’s wealthy look to preserve the value of their savings.

Still, Fitch is expecting a 10% contraction in auto sales this year, rather than the 2.6% growth it was anticipating prior to the war. There is risk of a much bigger drop if the conflict is prolonged.

German auto analyst Ferdinand Dudenhoeffer projects a steeper drop of at least 34% under his optimistic scenario, in which China steps in with loans and technology assistance. Sales will be cut by more than half if China stays neutral.

Foreign manufacturers pulling out of the country could set Russia back to USSR standards. Only 5% of new vehicles sold in the country are made using Russian technology, with the remainder representing design and engineering from U.S., European or Asian manufacturers, Dudenhoeffer said in a note this week.

“No matter how this year shapes up, Russia faces a very slow and long recovery process in the car world,” he said.