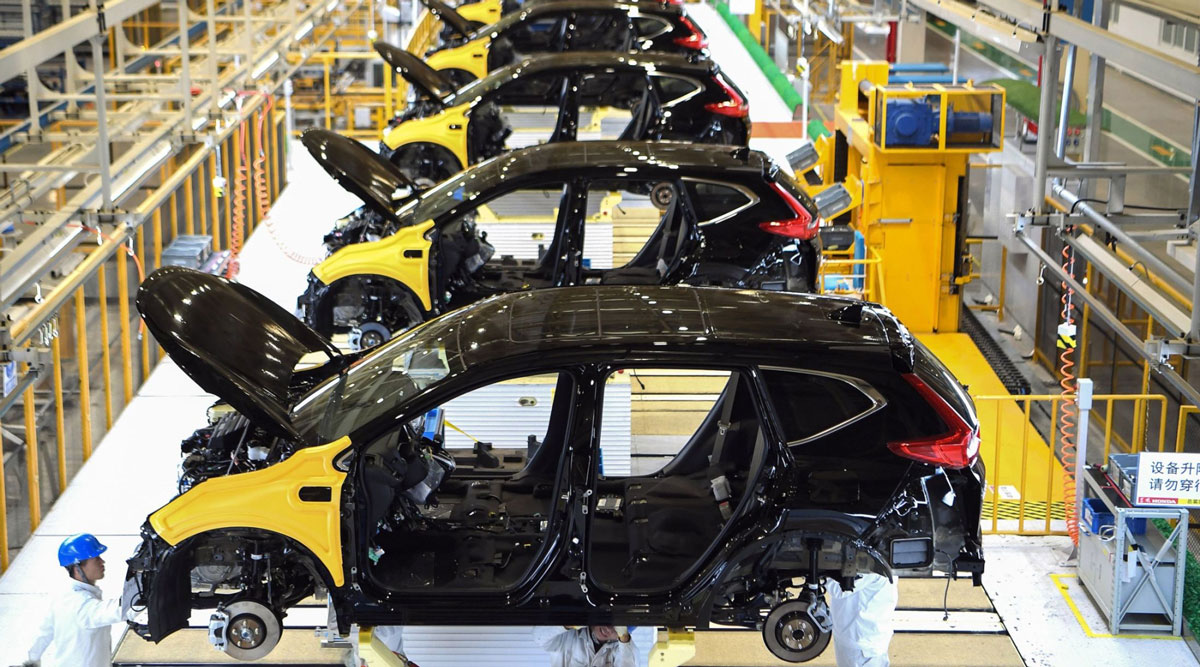 Toyota Motor Corp. and Honda Motor Co. were among carmakers extending shutdowns at their China plants as the country steps up measures to fight the deadly coronavirus.

Toyota, which initially halted its Chinese plants until Feb. 9, said it now plans to resume production as soon as Feb. 17. Honda said it will reopen its factory Feb. 14 with an eye toward restarting output during the week of Feb. 17.

The shutdowns compound the headwinds for automakers in the world’s largest car market, which was already headed for an unprecedented third straight annual decline before the virus started spreading. China’s auto market may shrink 10% or more this year if the outbreak persists through the third quarter, researcher LMC Automotive said.

Analysts and investors are working to assess the financial toll of the virus, which has infected more than 31,000 and killed hundreds. Carmakers are particularly vulnerable because the outbreak’s epicenter is in the locked-down province of Hubei, which is China’s fourth-largest automaking hub and home to factories of companies ranging from Dongfeng Motor Corp. to Honda and General Motors Co.

Toyota said it plans “to resume normal operations and deliver vehicles to customers as soon as is deemed safe and appropriate.” Nonproduction facility employees in China are to resume work from Feb. 10. The company is looking into the disruptions’ potential impact on its supply chain and vehicle output in other countries.

Honda sees no major immediate impact on its operating profit from the China shutdown, Executive Vice President Seiji Kuraishi told reporters during the company’s earnings news conference. Honda has two joint venture factories in China, one located in Wuhan, the capital of Hubei.

Disruptions in the supply chain are rippling beyond China’s borders. South Korea’s Hyundai Motor Co. on Feb. 4 became the first global carmaker to halt production outside China because of component shortages caused by the virus.

Earlier this week, Cui Dongshu, secretary general of China Passenger Car Association, forecast China car sales will slump by a record 25% to 30% in the January-to-February period. The outbreak will likely drag down China’s full-year auto sales by as much as 5%, Cui said Feb. 4.

More Than a Million Americans Will Travel Over Christmas, TSA Says