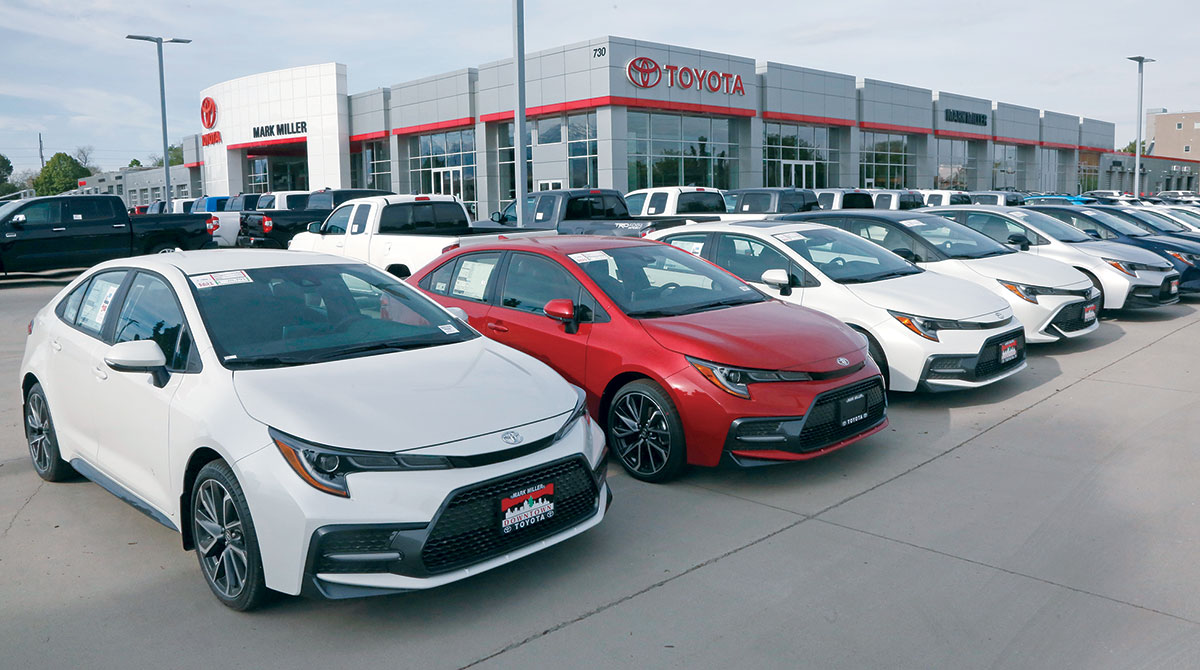 Toyota Motor Corp. is targeting a level of output in December higher than what it’s seen in recent years, a sign that supply disruptions may be receding.

The world’s No. 1 automaker said on Nov. 12 it plans to produce 800,000 vehicles globally next month, up from the 755,581 units it produced in December 2020 and 660,536 in December 2019. Next month is the first time in seven months that all of Toyota’s production lines in Japan will be operating normally, according to a statement by the company.

Toyota’s new outlook is a sign that the Southeast Asia supply chain issues that have plagued Japanese automakers are beginning to ease. Toyota is maintaining its previous forecast to churn out 9 million vehicles for the fiscal year ending in March.

Analysts had forecast that Toyota’s production would enter into a recovery phase starting this month. With supply unable to keep up with demand, inventories are thinning out, leading to higher prices and bolstered profit margins. As Toyota ramps up output, “if operating profit margins remain high, this will lead to strong profitability,” Shinji Kakiuchi, an analyst at Morgan Stanley MUFG Securities said in a recent briefing.