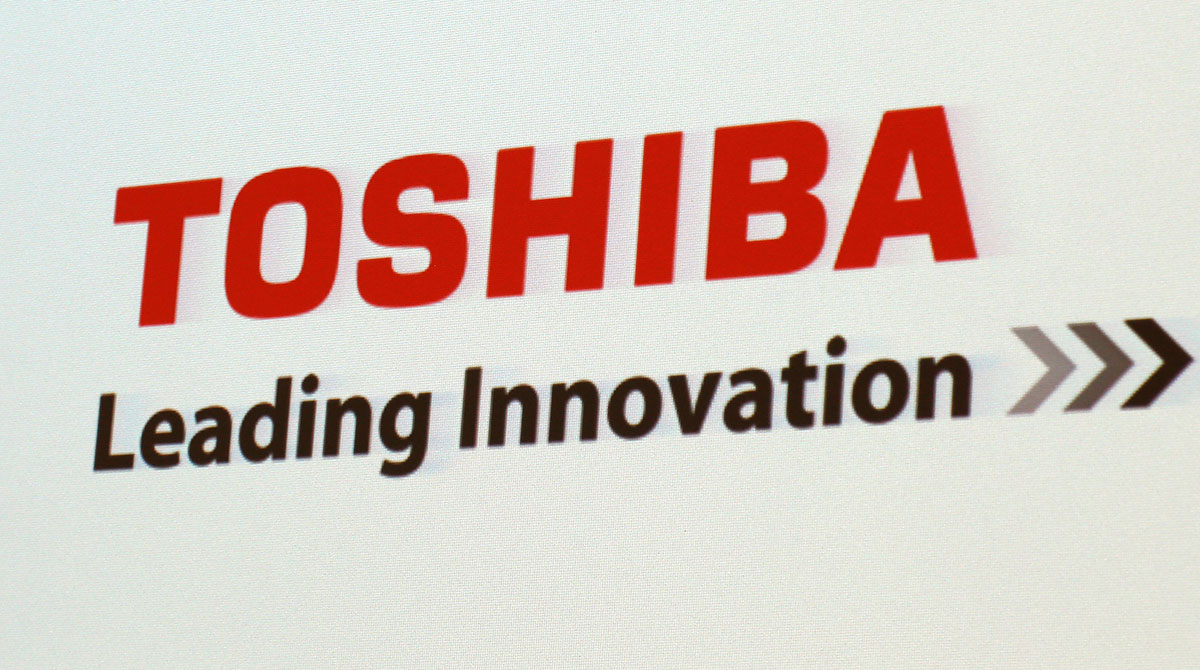 TOKYO — Embattled Japanese technology giant Toshiba plans to split into two companies, one focused on infrastructure and the other on devices, in its latest effort to placate unhappy shareholders.

The proposal is subject to shareholder and regulatory approval. Toshiba scrapped its earlier proposal for a three-way split, which was not popular with some shareholders.

Toshiba once was one of Japan’s most revered brands but has been struggling since the Fukushima nuclear disaster in March 2011. A tsunami sent three reactors into meltdowns, spewing radiation over an area that still is partly a no-go zone. Toshiba is involved in the decommissioning effort, which will take decades.

The company’s reputation also was tarnished by an accounting scandal. Its chief executive resigned in 2015 to take responsibility after company officials doctored accounting books for years, having set unrealistic earnings targets.

That includes foreign funds that objected to the earlier restructuring plan.

The plan says that Toshiba/Infrastructure Service Co., which includes its energy businesses, and Device Co., encompassing computer chips and storage, will be stand-alone companies with “distinct visions.”

Atul Goyal, an equity analyst at Jefferies, said the moves are a step in the right direction for Toshiba and urged speedy action.

“These are some encouraging signs,” he said, noting that selling noncore businesses can highlight “the company’s commitment to shareholder returns.”

If approved, the restructuring is to be completed by the second half of fiscal 2023. Toshiba is expecting to report a 150 billion yen ($1.3 billion) profit for the fiscal year through March.