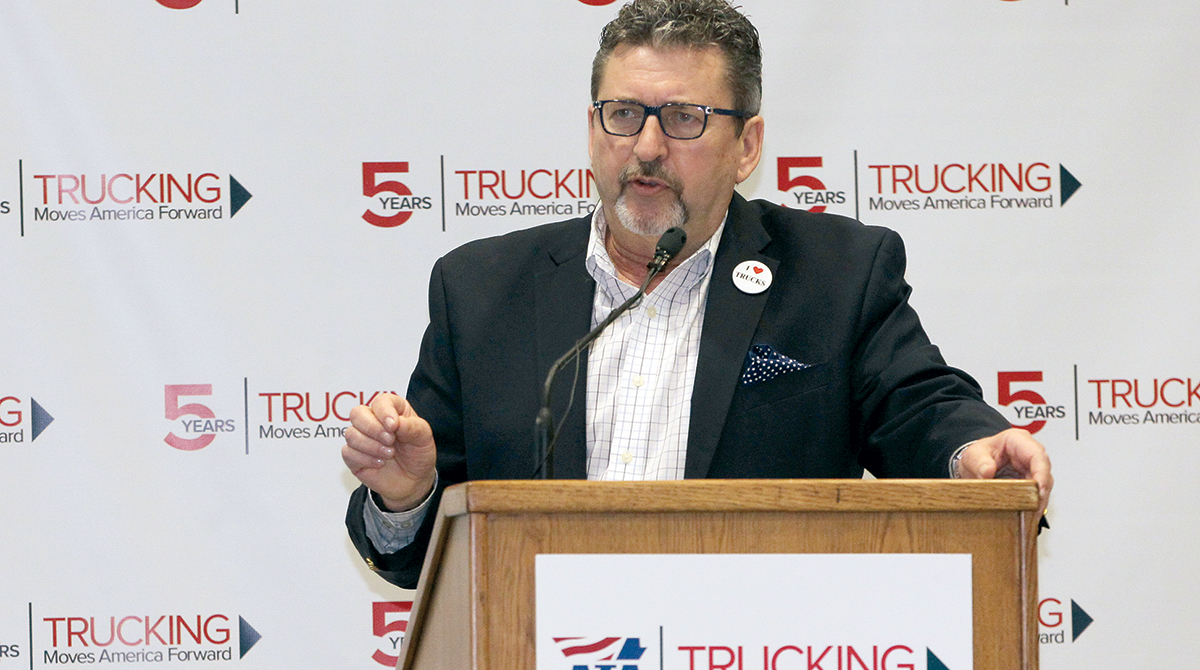 LOUISVILLE, Ky. ­— A new poll has confirmed that a campaign to improve trucking’s image has been successful in nudging public perception toward a more positive image over the past five years, leaders of Trucking Moves America Forward said at a March 28 news conference here.

Kevin Burch, co-chairman of TMAF and president of Jet Express Inc., said TMAF was founded five years ago to help shift the public’s perception of the trucking industry, which had suffered from an “outdated and tarnished reputation.” 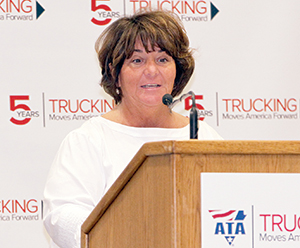 “We’re proud of the milestones we’ve accomplished in five years,” Burch said. “Our latest poll shows that more Americans recognize that truck drivers are hardworking professionals who work diligently to safely deliver our goods on time. Motorists have a much more positive view of the industry now, describing truck drivers as the ‘backbone of our country.’ Americans also understand the industry plays a very important role in the country’s economy.”

For each of the past five years, TMAF has raised about $1 million in donations, said Elisabeth Barna, executive vice president of industry affairs for American Trucking Associations. The group currently has $1.6 million in the bank, she said.

The online survey, conducted by Public Opinion Strategies, surveyed 800 American adults with driver’s licenses from Feb. 14 to Feb. 18, and the results were compared with those from a replicated survey in 2015.

TMAF is turning 5 and we're going to be celebrating BIG time with a special guest appearance by one of our favorites! See you at MATS! pic.twitter.com/88xLHkvV1z

“What a good five years it’s been,” Burch said. “We’re so proud of the progress that we’ve made in those five years. Five years ago, we had to say Trucking Moves America Forward. Now we’re known as TMAF.”