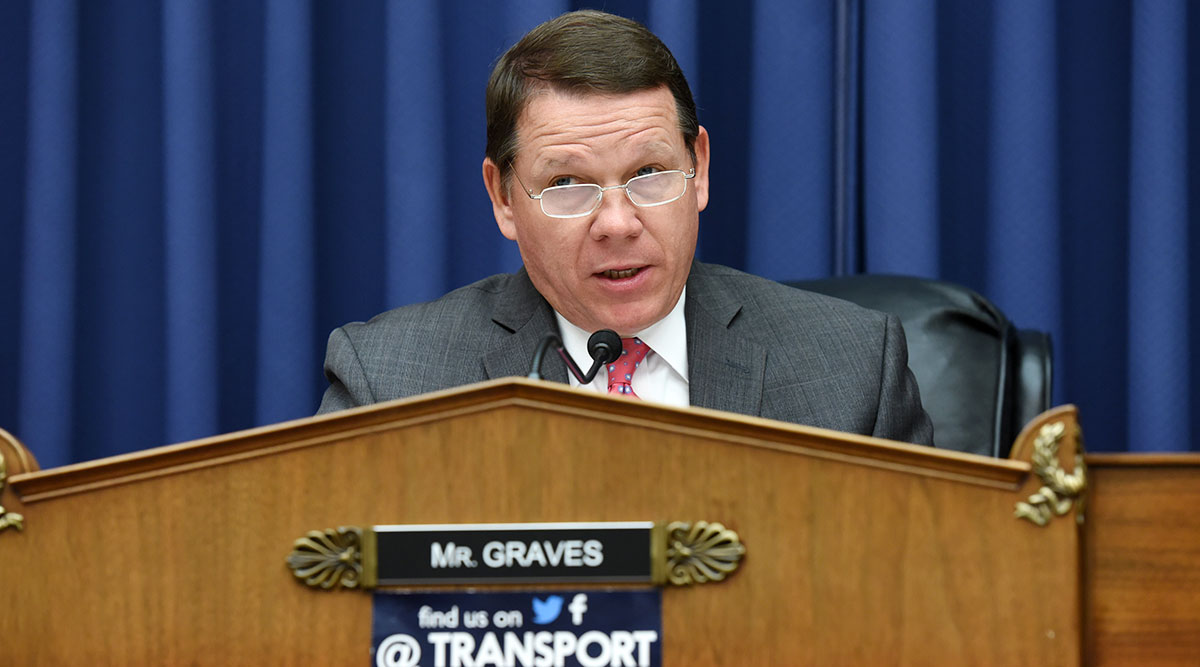 Democrats’ Green New Deal manifesto aimed at revolutionizing the country’s transportation system by drastically reducing fuel emissions was described as a fantasy by the top Republican transportation policymaker in the U.S. House of Representatives.

“We don’t live in a fairy tale. That’s where ideas like the Green New Deal come from. There’s no other way to describe this idea to completely make over our transportation network,” Rep. Sam Graves (R-Mo.) said during a hearing to examine the link between infrastructure and climate change Feb. 26.

“We don’t need sweeping mandates that ignore economic reality and the differing needs of our communities. That heavy-handed approach, envisioned by the Green New Deal, doesn’t work,” Graves added.

Other critics point to the proposal’s potential price tag. The collective shift to sustainable sources of energy over 10 years would cost between $51 trillion and $93 trillion, according to the American Action Forum, a group led by Douglas Holtz-Eakin.

Senate Minority Leader Chuck Schumer (D-N.Y.) had indicated an infrastructure bill should propose funds that would back resilient projects.

Top Republicans on Capitol Hill and President Donald Trump remain skeptical about the connection between human activity and changes in the climate.

For First Time in Five Years, US Gas Mileage Down, Emissions Up