TFI Profit, Revenue Fall Due to Impact of COVID-19 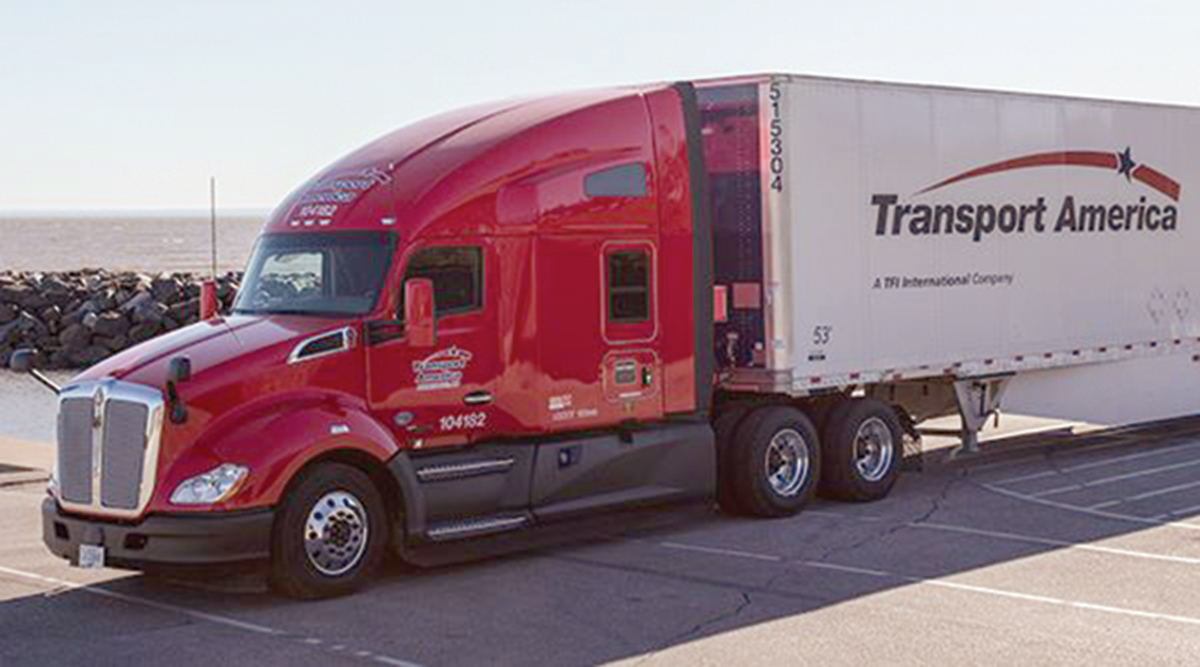 TFI International Inc. posted declines in profit and revenue for the second quarter but said business is starting to rebound.

The Montreal-based truckload and logistics company said net income dropped 20.5% to C$69.7 million from C$87.7 million in the same quarter a year earlier. Diluted earnings per share fell to C79 cents from C$1.01.

Revenue fell to C$1.1 billion from C$1.3 billion in the same quarter a year earlier.

Lost business from the COVID-19 pandemic caused the sharp declines, but the economic environment started to improve dramatically in June, Chairman and CEO Alain Bédard told investors and analysts on a July 28 conference call. 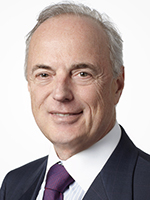 “We are starting to recuperate a lot of the revenue that was lost because of plant closures,” Bédard said.

The company also feels confident about the second half of the year and into 2021 as cost-cutting measures and efficiency gains made as a reaction to the pandemic take hold and contribute to TFI’s financial performance, he said.

TFI has brought back most of the workers it furloughed at the start of the pandemic and is resuming capital expenditures, such as truck purchases, because it has the business to support those moves, Bédard said.

It also is looking at acquisitions.

“M&A has been the engine of TFI. It is in our blood,” Bédard said.

The company made several small deals during the second quarter. It purchased the assets of Sioux Falls, S.D.-based MCT Transportation and Savannah, Ga.-based CT Transportation for a combined $25 million in late June. TFI also completed a deal to purchase privately held Gusgo Transport, a container transport and storage company operating based in Vaughan, Ontario. Although TFI is based in Canada, it also operates in the U.S. and Mexico.

Bédard said TFI is scouting out much larger acquisitions that could be announced late this year or in 2021.

For the quarter, TFI logged operating income gains in some of its business lines, helped by the Canadian government’s emergency wage support payments. The operating profit in TFI’s truckload business segment grew 3.4% to C$69.5 million. Truckload is the company’s largest segment, accounting for about half of its revenue.

TFI International ranks No. 11 on the Transport Topics Top 100 list of the largest for-hire carriers in North America.