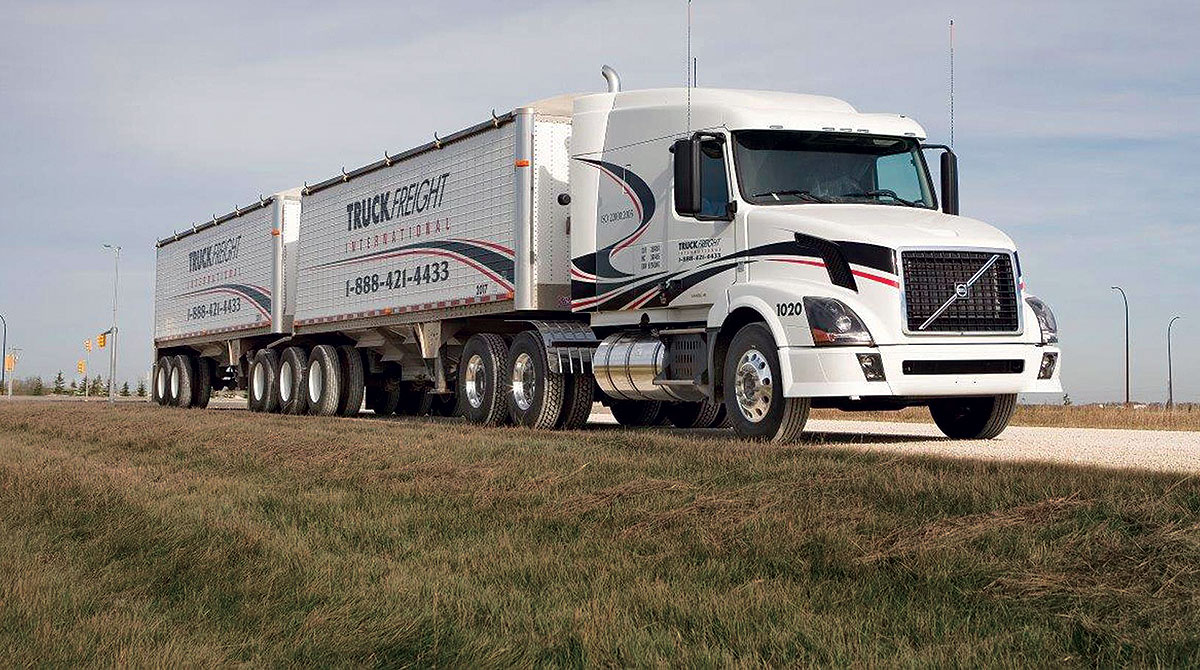 TFI International reported a 60% increase in profits in the final quarter of 2018 from the comparable quarter in 2017, part of the trucking and logistics company’s record results for the quarter and the full year.

Chairman and CEO Alain Bédard said all company segments saw increases, but the truckload segment boomed especially, helping to set records for the year and the fourth quarter.