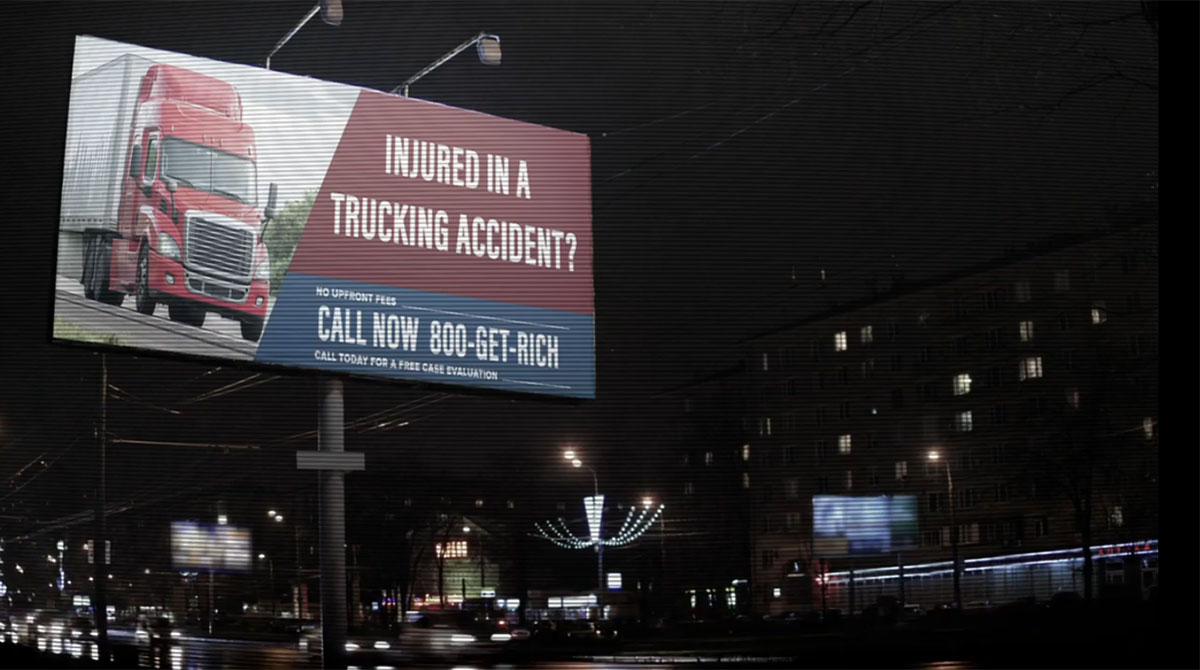 Trucking officials and tort reform advocates in Texas have introduced legislation seeking to end schemes between plaintiff attorneys and doctors under which medical costs related to truck accidents are overstated in court litigation, a practice that critics charge is contributing to a rise in large jury verdicts and lawsuit settlements against trucking companies.

“I consider it the largest issue that this industry in Texas has seen since deregulation,” said John Esparza, president of the Texas Trucking Association, which is leading the charge to block medical bill inflation practices aimed at motor carriers.

The schemes are increasingly being blamed for forcing several, mostly small, Texas truckers who can’t afford massive hikes in their insurance rates to close their doors. Other truckers are choosing to move their businesses out of the state, and still others are simply steering clear of hauling freight in Texas, Esparza said.

Plaintiff attorneys in these scams advise clients involved in truck accidents not to file injury claims with their insurance providers. Instead, they’re directed to doctors willing to inflate medical bills for unnecessary services or bill at exorbitant prices, sometimes for medical treatments not performed, according to trucking executives and trucking defense attorneys. The doctors are given a portion of a jury’s medical damages award for their services and, in some cases, court testimony.

“You’ll have a soft-tissue injury, but the medical bills will be $80,000, $90,000, even $100,000 — that’s what the plaintiff’s lawyers get to show the jury,” Greene said. “In that case, a more reasonable cost of doctor services should have been from $10,000-$12,000. That would make the case much more manageable in terms of getting to the real value to compensating plaintiffs who are injured.”

Greene added, “It’s a huge problem, and I can tell you that it’s uppermost in the minds of the trucking industry in Texas right now.”

Texas state Sen. Charles Schwertner is the author of Senate Bill 207, which was co-authored by Sen. Dawn Buckingham and Sen. Donna Campbell.

If passed, SB 207 could be a significant step in leveling the courtroom playing field for trucking defense attorneys who now have one hand tied behind their backs. SB 207 also would allow defense trucking attorneys to introduce “evidence of the reasonableness of the amount charged for medical or health care services provided to the claimant.” It also would ensure that the recovery of medical or health care expenses incurred is “limited to the amount actually paid or incurred by or on behalf of the claimant.”

That may sound simple, but it’s also critical, according to Esparza.

“The plaintiff attorneys hook someone who is a plaintiff and say, ‘Don’t go see your doctor and don’t use your insurance. Let me pay for that. Come see my doctor,’ ” Esparza said. 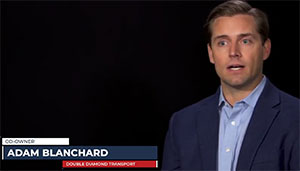 “What’s really killing us is the day-in and day-out claims with these overinflated medical bills,” said Adam Blanchard, co-owner of Double Diamond Transport, a 90-truck dry van operation based in San Antonio. “They’re driving up the cost of these claims, which in turn is causing our insurance premiums to go up so quickly — so much that we can’t afford to continue to maintain our liability insurance. It’s literally putting companies out of business every single day.”

Blanchard, a former practicing attorney, added: “In the last four years, our insurance premiums have gone up 75% or 80%. I pay $1 million a year in insurance premiums. It’s not a cost that we can just pass on to our customers. It feels like you’re standing in quicksand.”

Blanchard said if his company is to blame for an accident he’s “100% happy to pay for any cost associated with getting that person well. But I think it’s fundamentally wrong to have a scenario where not only am I paying for medical bills, but I’m paying for false medical bills that have turned into a profit center.”

“My perception and those on the trucking companies’ defense side is that plaintiff lawyers have a network of health care providers that they routinely refer their patients to,” he said. “We see the same health care providers over and over again and they’re the ones that are designated as the experts by the plaintiff attorneys.”

“A few years ago we had a catastrophic accident, where people were treated and released, and it ended up being an over $1 million loss,” said Lincoln Thompson, co-owner of Atlanta, Texas-based, Duncan Thompson Transportation, a fuel hauler with 19 trucks.

A significant portion of that jury award was for medical costs. Thompson said his company’s insurance premiums have gone up 200% in the last four to five years as a result of lawsuits. “If it keeps going up it’s going to price us out,” he said. “We don’t have near the same amount of insurance people who bid for our business as we used to.” 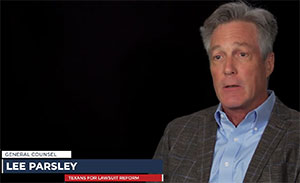 Lee Parsley, general counsel for the group Texans for Lawsuit Reform, said his organization has hoped for some time that the state’s judges would rectify the problem of inflated medical bills..

“We decided after studying it, looking at the data, that the system was not going to fix itself and that it’s going to take legislative action to right the ship,” Parsley said. “The way these cases are being tried in courthouses in Texas has just become fundamentally unfair to defendants.”

Parsley added: “We think the evidence is kind of overwhelming at this point that doctors are working to make the highest possible medical bills to put into evidence. They are tending to overdiagnose.”

Juan Roberto Fuentes, of the San Antonio-based Fuentes Firm, described as “deeply troubling” the implication that lawyers and doctors are working together to make financial arrangements that result in inflating a plaintiff’s purported debt. “It implicates the integrity of our justice system and patient care,” he said.

Fuentes, who defends trucking companies involved in crashes, said he was once involved in a lawsuit in which a medical provider working with a plaintiff attorney billed the injured plaintiff $14,290 for a procedure that normally costs less than $400, and billed $3,893 for a back brace that is available for less than $150.

“The lawyer-referred doctors oftentimes have an extensive working relationship whereby the doctor understands the ultimate objective of maximizing the amount of the claim, which means there is incentive to overtreat and overbill,” Fuentes wrote in an account of a recent case posted on his website. “These medical providers also have an arrangement whereby their payment is ultimately contingent on the outcome of the case, meaning that there will be incentive to attribute unrelated medical findings and conditions to the claim.”