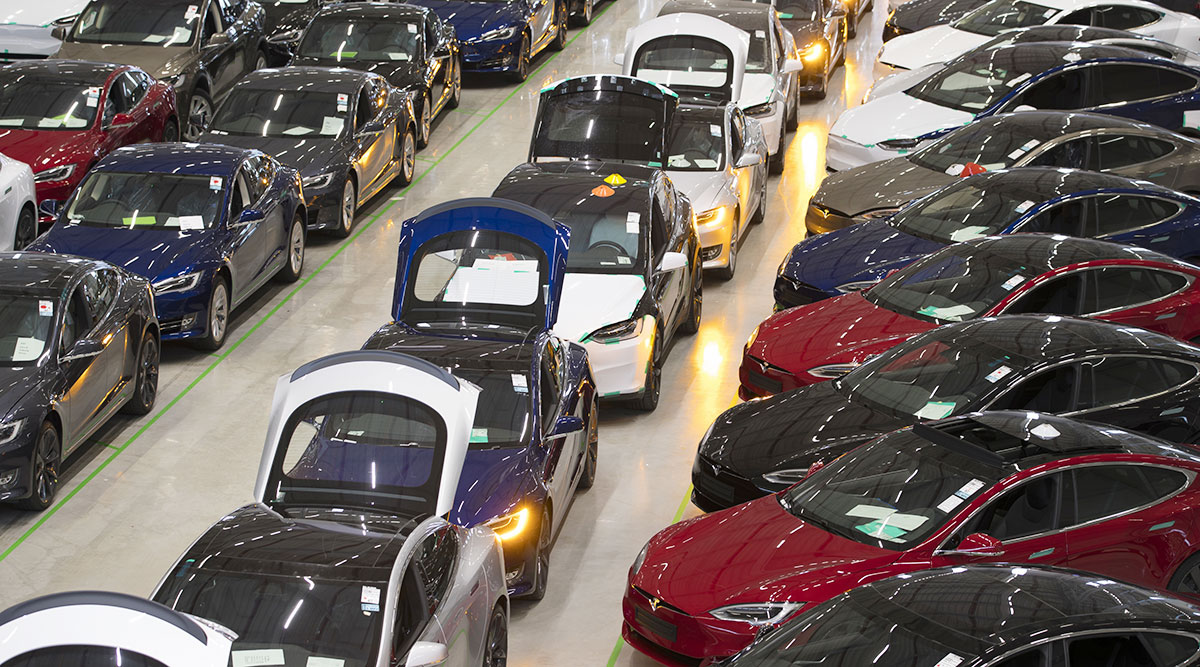 Tesla Inc. is poised to increase production at its California car plant and is back in hiring mode, according to an internal e-mail sent days after the company wrapped up a record quarter of deliveries.

The electric car maker is “making preparations” to raise output at its factory in Fremont, Calif., Jerome Guillen, Tesla’s automotive president, wrote July 9. “While we can’t be too specific in this e-mail, I know you will be delighted with the upcoming developments.”

After several rounds of job cuts announced by CEO Elon Musk over the past year, Guillen also told employees that Tesla is hiring. “As we continue to ramp up production, please tell your friends and neighbors that we have lots of exciting new positions open, both in Fremont and at Giga,” he wrote, referring to the company’s battery factory near Reno, Nev.

A copy of the e-mail was seen by Bloomberg, and a Tesla spokeswoman didn’t immediately respond to requests for comment. 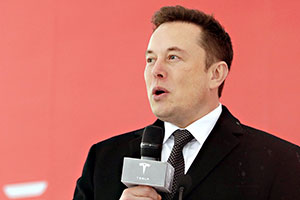 The plan to boost production is a show of confidence by Tesla in the sustainability of demand for the Model 3, which paced the company’s record 95,200 deliveries in the second quarter. The sedan is helping Musk, 48, overcome flagging sales of the Model S, which went into production in 2012, and the Model X, which started output in 2015.

Musk this week tamped down speculation that “refreshed” versions of the Model S and X are coming soon, saying the vehicles will get “only a series of minor ongoing changes.” Tesla delivered 17,650 Model S sedans and Model X crossovers in the second quarter, down 21% from the year-earlier period.

Tesla’s shares had plunged 31% this year through close July 9. The rout has been fueled by disappointing first-quarter deliveries and concern that the cheaper Model 3 is cannibalizing sales from the higher-margin Model S and X, preventing the company from earnings profits.

Over 528,000 Tesla vehicles with Autopilot HW2+ delivered to-date. The possibilities for Autopilot at such a large scale are exciting, esp for driver safety. Good luck to @elonmusk and @Tesla team in tackling this important engineering challenge. Details: https://t.co/k1M2L74cZP pic.twitter.com/WhI1G4i6O6

But just as Musk has been adamant that demand isn’t a problem for Tesla, Guillen’s letter to employees is upbeat. He wrote that the company “hit new records in all production lines for output and efficiency” in the most recent quarter — both at the California and Nevada plants — and that “quality is also reaching record highs.”

Tesla has said it plans to produce “significantly” more than the 360,000 to 400,000 vehicles the company expects to deliver in 2019. Output may reach 500,000 vehicles worldwide this year if its factory near Shanghai can reach “volume production” early in the fourth quarter, the company told shareholders in April.

Guillen wrote in his newsletter that several portions of the Shanghai plant are falling into place.

“The stamping, body, paint, and general assembly lines in China are well underway and hitting records in both line design and fabrication,” he said.

Guillen’s note urging employees to put the word out that Tesla is hiring may have come as a bit of a surprise. Musk announced plans to reduce headcount by about 7% in January and 9% in June 2018.

But while the newsletter doesn’t make mention of it, Tesla has a new model in the works that may bring about need for more workers. Musk said last month that the company is likely to produce the Model Y — a crossover smaller than the Model X — in Fremont.

Tesla Hopes to Start Production at Berlin Factory in October