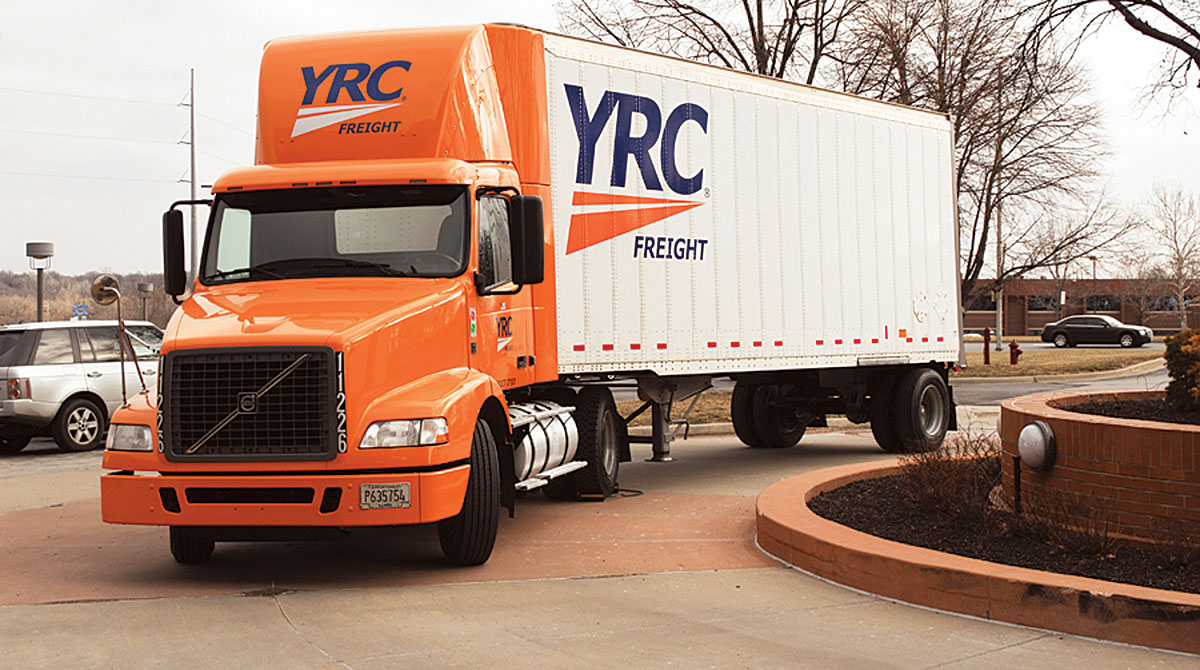 The chief negotiator for the Teamsters union announced that a tentative accord has been reached with YRC Worldwide for a new collective bargaining agreement covering 24,000 drivers and freight handlers at YRC Freight, one of the nation’s largest less-than-truckload carriers, and two of YRC’s regional freight carriers, New Penn Motor Express and USF Holland.

The deal, which is still subject to a review by union leaders and a ratification vote by rank-and-file union members, would resolve a nearly decadelong labor impasse between the Teamsters and one of the few remaining unionized freight carriers in the United States.

YRC and the Teamsters have been operating under an agreement that was originally negotiated in 2010 but not ratified until January 2014. The contract included cuts in wages and benefits as part of an effort to help the company recover from the economic downturn in 2009.

The existing labor contract was set to expire March 31, but was extended to May 31 to allow time to work out specific contract language and resolve supplemental issues, according to the Teamsters union. The extension will also allow time for a vote on the final contract.

“The parties have worked incredibly hard to reach a new tentative agreement in principle,” said Ernie Soehl, national freight director and co-chair of the Teamsters National Freight Industry Negotiating Committee, in a statement released March 21. “There were a lot of issues, history and emotions involved with these negotiations.”

Although no details were released, Soehl added, “We certainly got creative, but I believe we got every penny we could have and that this contract will improve Teamster lives.”

A spokesperson for YRC declined to comment on the Teamsters statement or provide any further details about the tentative agreement.

In January, however, in a conference call with investment analysts after YRC Worldwide reported 2018 financial results, CEO Darren Hawkins said the company was “highly focused on reaching an agreement that is good for our employees, customers and shareholders.”

He added, “We will continue to move the business forward through a focus on pricing discipline, new equipment and technology, network optimization and the utilization of Henry Logistics to grow revenue at our asset companies, while also expanding the asset-light options to present a one-stop shop for our customer base.”

Investment analysts have projected improved earnings for the company in 2019 and 2020, and the prospect of labor peace was well-received on Wall Street, especially in the wake of the unexpected closing in February of New England Motor Freight, a major regional LTL carrier in the Northeast.

“After New England Motor Freight left the market, I know a lot of shippers were concerned about YRC and their union negotiations,” said Michael Regan, an industry consultant at TranzAct Technologies in Elmhurst, Ill. “Count us among those that breathed a huge sigh of relief when YRC announced that they had made significant progress in the negotiations and the deadline was extended until May 31. It looks like they will have an agreement ratified well before the deadline.”

In addition to the talks on a new contract, officials from YRC and the Teamsters have agreed to experiment with changes designed to stabilize the workforce and improve the efficiency of freight operations.

In November, the two sides launched two pilot programs. One created driver positions for employees without commercial driver licenses to make local deliveries. The other extended the time that pickup and delivery drivers could work from 60 hours over a seven-day period to 70 hours in eight days with a 34-hour restart.

Corban Matney, a road driver for YRC Freight in Effingham, Ill., told Transport Topics that he wants “a fair deal” that restores wages that were given back to help the company. He also wants the union to negotiate future raises and a “sizable contribution” to the Teamsters pension plans.

The tentative deal with Overland Park, Kan.-based YRC comes a year after Teamsters officials reached an agreement with ABF Freight, a subsidiary of ArcBest in Fort Smith, Ark., and five months after Teamsters-represented employees at UPS Freight approved a new contract.