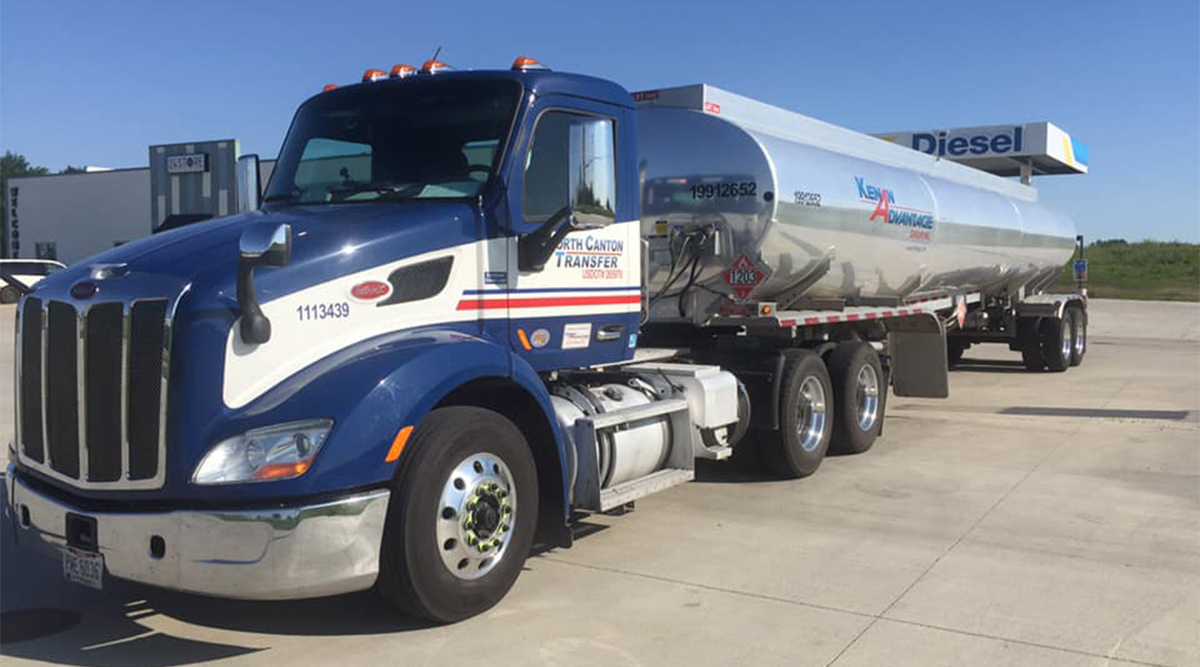 Tank truck carriers have been among the trucking industry’s hardest-hit segments during the COVID-19 pandemic, as demand for transport fuel and food commodities such as milk have fallen steeply amid the nation’s broad-based lockdown.

“We’re in a survival mode,” said Dennis Nash, executive chairman of Kenan Advantage Group, a hauler of fuels and chemicals, told Transport Topics. “The country has come to a screeching halt. Our volumes have dropped in half. This is the worst I have seen in my career.”

Nash said the Canton, Ohio-based carrier was having a good year before the pandemic, but noted that business almost completely stopped beginning March 12.

Kenan ranks No. 27 on the Transport Topics Top 100 list of the largest for-hire carriers in North America. The company had $1.6 billion in annual revenue last year with 6,400 tractors and 8,500 employees, along with 1,500 owner-operators.

Kenan has made an undisclosed number of furloughs but intends to bring these employees back after the pandemic eases, it said.

The challenge faced by the company is not unique for fuel-haulers, said Dan Furth, president of Arlington, Va.-based National Tank Truck Carriers, which represents the interests of hundreds of tank truck companies before government agencies, such as FMCSA.

“Half the products hauled in tank trucks are generally fuel,” he said. “If you focus on a specific product, like fuel, which is directly impacted by shelter in place, it’s been extremely tough.”

But the declines are being felt elsewhere. 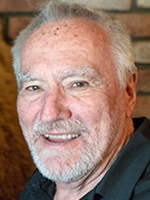 Steve Rush, CEO of Wharton, N.J.-based Carbon Express, which hauls bulk liquid chemicals products, told TT his company’s business is off 60% to 70% since the pandemic, but noted that savings accrued during the past two years are helping it weather the downturn. Diversification into new lines of business, notably wastewater treatment products and transformer oil used to insulate electrical transformers, has also helped.

“We were prepared for this,” Rush said, pointing to the company’s savings. Plus, he said the transformer oil business is “still going strong.”

That said, the company has been forced to lay off some employees and has idled some of its 69 trucks. Carbon Express qualified for federal funding through the Small Business Administration.

“We were a $20 million carrier when this hit, and the chances are we’ll probably come out half of that when this is done — as long as we come out. And we prepped ourselves to come out of it.”

Rush has been in the trucking industry since 1965, including nearly 20 years as a driver. And he harbors concern for the tanker industry post-pandemic, especially for companies that didn’t have funds in reserve.

“This pandemic will put those one-, two-, three-, four-, five-truck fleets out of business,” he said. “This is going to affect those owner-operators more than anybody in this business.”

Companies that transport milk also face significant challenges. Trade association Dairy Farmers of America said milk demand is down by as much as 15% because children normally in day care or school as well as college students who would otherwise be on campus are all at home. The millions of daily cafeteria breakfasts and lunches that might include a carton of milk are not being served.

For commuters, the morning coffee with a splash of cream has also stopped. Coffee chain Starbucks said same-store sales were down 65% to 75% in April.

Dairy farmers have felt the pandemic’s effects, too.

“Some farmers are dumping liquid milk because schools are closed,” trucking industry economist Stephen Burks at the University of Minnesota Morris told TT. Morris is in a region dominated by agriculture. “There’s just a lot fewer milk tankers that are running.”

Plus, getting milk from a farmer to a grocery store, restaurant or cafeteria often involves multiple trips in a tanker truck.

Kenan’s Nash said the tanker industry will recover when people resume their daily drives to work, and schools and restaurants reopen. In the meantime, tanker drivers — who are highly specialized and require specific training and certifications — must find alternatives.

“We’ve taken our drivers and our tractors and tried to put them to work in some other areas,” he said.

NTTC’s Furth believes the tanker industry will lead the way when the economy starts to recover.

“As we’ve seen during hurricanes and other natural disasters, we have about a 48-hour supply of gasoline at your local gas station,” Furth said. “So when they start turning this economy on, you could have a run on those stations the minute they let people out of those houses.”