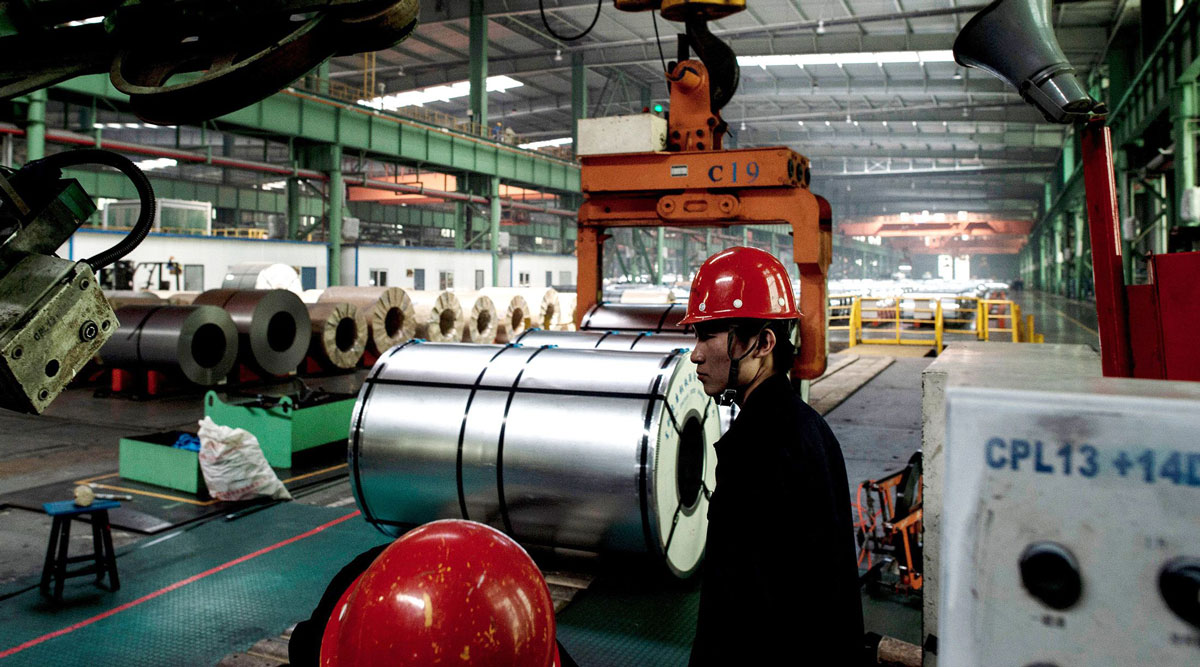 Public buses have been ordered off the roads in Tangshan, the biggest center for steelmaking in the world’s top producer. That move, directed by the city government as China battles the deadly coronavirus outbreak, illustrates just one consequence for raw materials from the crisis.

To help to prevent the disease’s spread, public transport within the city was suspended from the morning of Jan. 28, according to the local administration’s official Weibo account. No date has been set for a resumption of services in the Hebei province city that’s dominated by mills.

Commodities investors are seeking to gauge the impact on raw material consumption and prices from the health emergency that began in Asia’s top economy and has spread worldwide. At present, China’s marking the Lunar New Year, with many factories on go-slow mode after workers returned home. That break has been extended, with markets now shut until Feb. 3.

China accounted for more than 55% of global steel production last month, and Tangshan is a key hub, with output trends tracked by analysts for hints about industry conditions, supply shifts and environmental curbs. A suspension of bus services may make it harder for remaining staff to report for duty. The city has a population of almost 8 million, according to Xinhua News Agency.

The travel curbs imposed across China in the virus fight are also likely to impede the movement of construction workers. That could affect the pace of building activity, a vital component of nationwide steel demand.