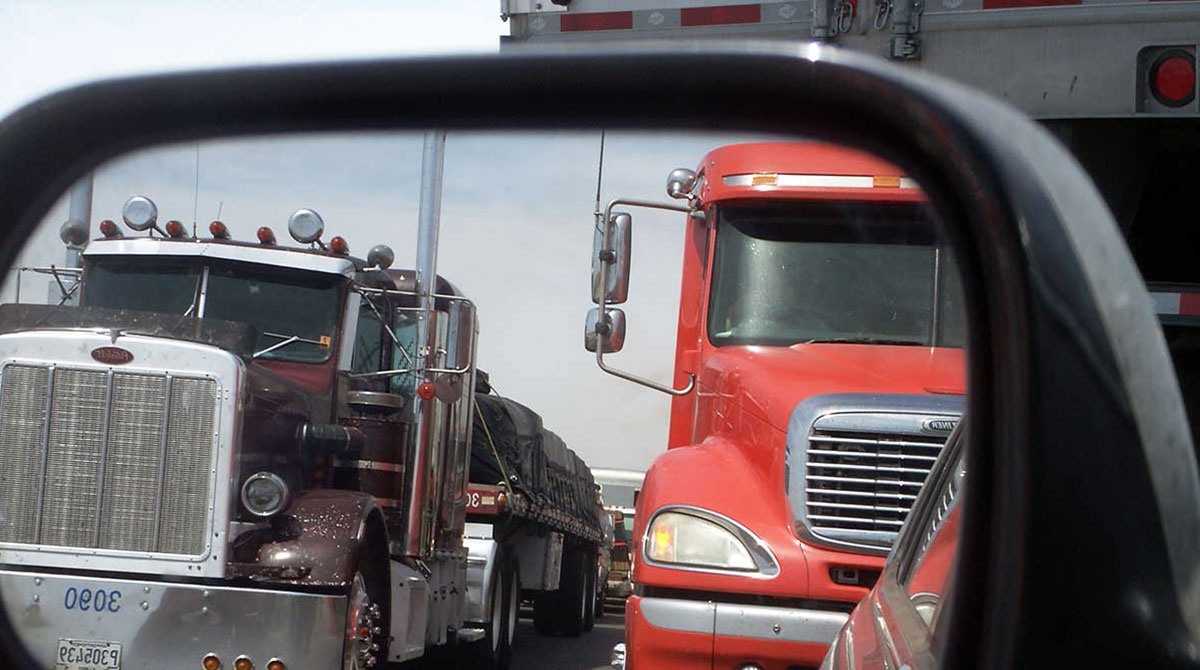 Stoneridge Inc. has requested an exemption to allow motor carriers to operate commercial motor vehicles with the company’s MirrorEye Camera Monitor System installed as an alternative to the two rear-vision mirrors required by federal regulations.

Stoneridge said it has developed, tested and manufactured the digital camera system to improve safety by providing truck and bus drivers with an enhanced field of view. 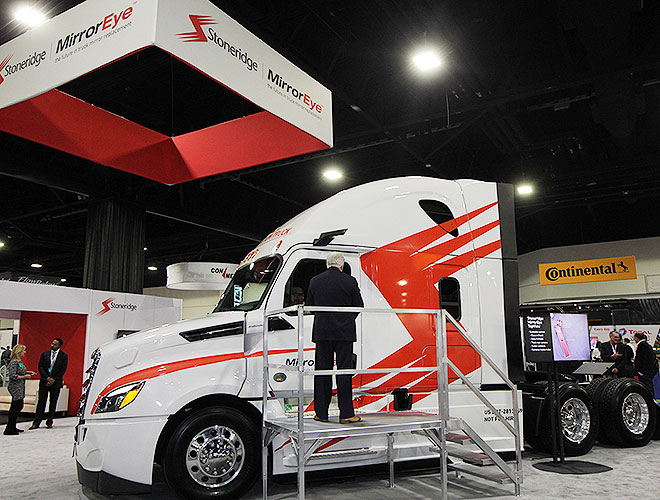 “Stoneridge believes the exemption would maintain a level of safety that is equivalent to, or greater than, the level of safety achieved without the exemption because the camera monitor system meets or exceeds the performance requirements for traditional mirrors,” according to a Federal Motor Carrier Safety Administration announcement in the April 5 issue of the Federal Register.

FMCSA has requested public comment on the exemption application through May 7.

Stoneridge said the MirrorEye consists of multiple digital cameras mounted on the exterior of the CMV and enclosed in an aerodynamic package that provides environmental protection for the cameras and a mounting location for optimal visibility.

Each camera has video-processing software that presents a high-definition image to the driver by means of a monitor mounted to each A-pillar of the CMV — the structural member between the windshield and door of the cab.

“The CMS automatically tracks the end of the trailer to keep it in view while the vehicle is moving forward,” the company said. “Stoneridge believes this feature could eliminate collisions associated with the CMV driver making a right-hand turn and incidents where the CMV strikes a pedestrian or bicyclist while making right-hand turns.”

Stoneridge said it also believes use of its camera monitoring system may help reduce driver fatigue by requiring less head movement compared with the number of head movements needed to use conventional mirrors.