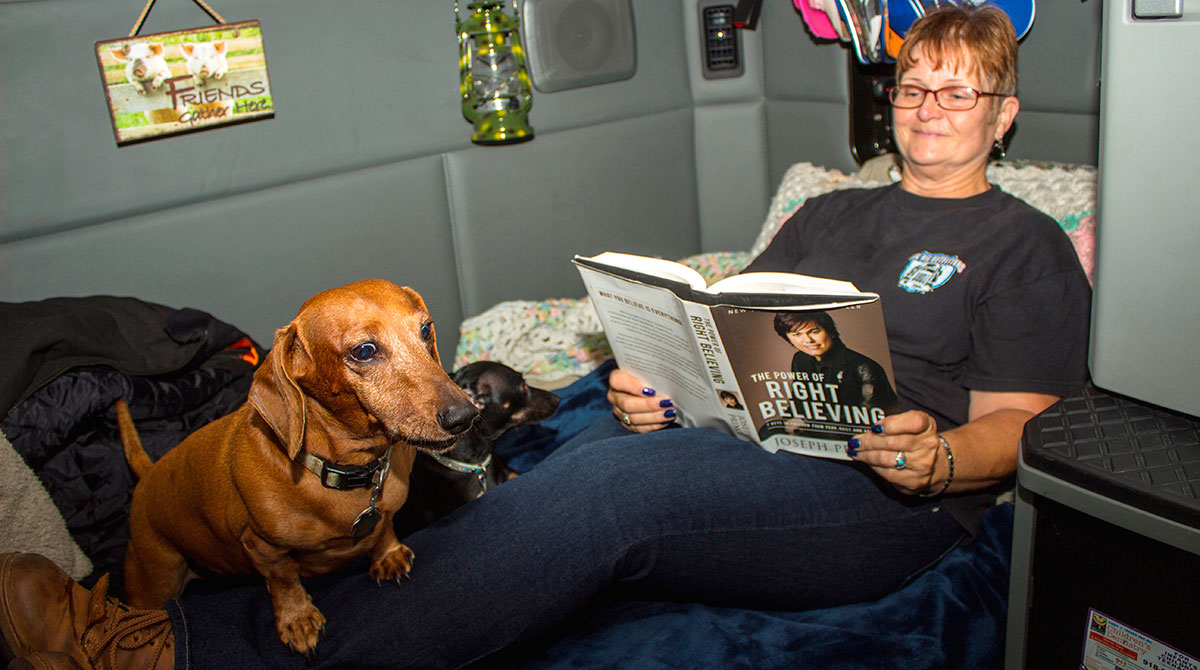 Federal trucking regulators have been angling for a flexible sleeper berth pilot program since 2010, but a request for public comment posted in the Federal Register in late October showed that plans for the program are behind schedule.

The Federal Motor Carrier Safety Administration website said the pilot was supposed to begin in July 2017.

But with yet another round of public comments, due by Nov. 27, it’s more likely that the pilot would start sometime next spring or summer, said Sean Garney, director of safety policy for American Trucking Associations.

ATA has been pressing the agency for the pilot project since 2013.

Development of the pilot program already so far is expected to cost $2.6 million, according to the FMCSA website.

The pilot seeks to produce statistically reliable evidence on the question of whether split sleeper berth time affects driver safety performance and fatigue levels. The hope is that the pilot will confirm what the majority of sleep studies already have shown: Well-timed split sleep has either a positive or no effect on subsequent neurobehavioral performance.

Currently, drivers who use sleeper berths must divide their non-duty time with one eight-hour period and another two-hour period.

But drivers operating under the exemption for the pilot would be allowed to use any combination of split sleeper periods totaling 10 hours, with neither period being less than three hours, allowing for the driver to use splits of three and seven hours, four and six hours, or two five-hour periods.

The pilot will allow drivers to tailor their hours for rest when they are fatigued or caught up in congested traffic.

Ideally, the sample size for the pilot will be 200 drivers from large, medium and small carriers who regularly use their sleeper berth and have completed the North American Fatigue Management Program.

The agency is seeking public comment on whether the proposed pilot is necessary for FMCSA to perform its functions; the accuracy of the estimated burden; ways for FMCSA to enhance the quality, usefulness and clarity of the collected information from the pilot; and ways that the burden could be minimized without reducing the quality of the air.

FMCSA said during the study it plans to gather:

• Sleep logs, in which drivers will document when they are going to sleep, when they wake up and whether they are using the sleeper berth. For split sleep days, drivers will record how and why they chose to split their sleep.

Other information that may be needed, such as vehicle miles traveled, will also be collected through the participating carrier.