Stefan Seltz-Axmacher: Companies' Focus Should Be on Near-Term Realities 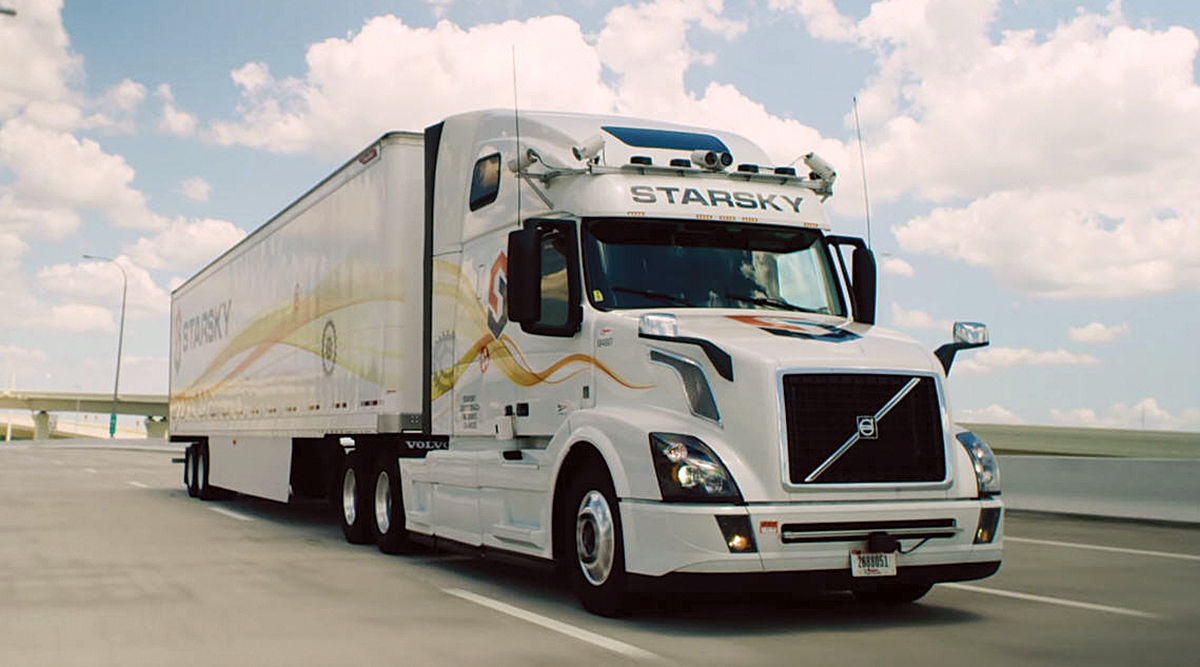 Automated technology developers are shooting for the moon when they could instead be implementing ground-level initiatives in trucking that deploy existing technology, the founder of now-shuttered autonomous driving startup Starsky Robotics said.

“All the technology necessary to actually completely disrupt and change American trucking is more or less already there,” Stefan Seltz-Axmacher told Transport Topics in an exclusive interview, stating that trucking firms could profitably operate driver-assist technologies that essentially combine what’s already available on passenger cars with a remote control driver.

Starsky exited the automated truck space in March after failing to raise new capital, but the company during its almost five-year run completed some high-profile unmanned test runs; one of its trucks drove unmanned for 7 miles on a closed road in Florida. In a second test, an unmanned truck operated in live traffic on a public highway. A year ago, Starsky partnered with Loadsmart to tender, book, pick up and deliver a shipment in Texas using Starsky’s self-driving technology. 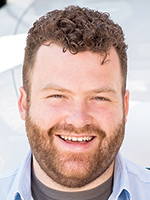 The company’s accomplishments convinced Seltz-Axmacher that there is a simpler path to autonomous trucking, one that doesn’t place the focus on readying unmanned trucks for the challenges of everyday road conditions.

“There isn’t an AI system out there that is measurably better than a human at judgment,” Seltz-Axmacher said. “Humans are really, really good at judgment.”

Simpler driving decisions, however, are within the capabilities of autonomous driving systems; they can brake to avoid hitting a vehicle, steer to stay within lane markings and speed up or slow down to keep pace with traffic, Seltz-Axmacher said. Systems can also read traffic signs and use mapping information to maintain speed limits.

But autonomous technology comes up short in dynamic decisions, he said — for example, deciding whether to slow down to make way for a merging vehicle or speed up so that the vehicle tucks in behind the truck. Another difficult technological challenge is deciding whether to veer left or right if an obstacle appears in front of the vehicle.

Leaving dynamic decision-making and other tasks in human hands slashes much of the development expense required for fully unmanned driving, he said.

However, a business model for autonomous trucking emerges when a human is in the mix, remotely monitoring the vehicle’s progress and making the difficult decisions. Pre-planned routes, for example, can include information about tricky stretches of road where a remote driver could intervene.

“If you decide that there can never be that remote person, then you have possibly decades of additional work to do before you’re ready,” Seltz-Axmacher said. “The trucking companies have been lucky that the autonomous industry has been so focused on building the dream and not on building what’s immediately achievable.”

Overly optimistic projections for its commercialization of self-driving technology and the industry’s inability to deliver contributed to Starsky’s demise, Seltz-Axmacher said, while transactions such as General Motors’ 2016 acquisition of the 40-employee Cruise Automation in a deal valued at $1 billion have sapped investor confidence.

“The market got obsessed with the idea that a team of 30 people could build a Level 5 system that could work and be safe everywhere,” he said. At this point, he believes commercialization of self-driving vehicles for the open road is years away despite the wave of investments. 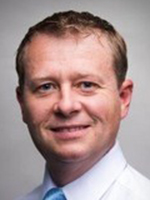 “It would work for construction, logging or mining. Applications where the human can still be very close, but the vehicle is operating in a dangerous location for a human,” he said.

Plus, he noted that a remote driver guiding a truck on the road still presents technological challenges, include response times for the remote operator and the risk of a glitch or lag delaying the signal controlling the truck.

Ramsey sees a hybrid approach that changes by application. In contained areas without cross traffic, fully autonomous trucks might operate. Elsewhere, remote-controlled trucks might operate with humans taking over at designated places — like a switching yard. But these also could be less complex environments where the decision-making burden on the robotic system is manageable, he said. And self-driving trucks could begin to operate on some sections of open roads when conditions are ideal, and a human can jump into the cab for the first-mile and last-mile operations. The number of routes where that will work would grow gradually as autonomous technology improves, Ramsey said.

Seltz-Axmacher and Ramsey agree that a world in which trucks driving themselves without human interaction remains a distant vision.

The tech companies, said Seltz-Axmacher, “have not made exponential progress even with exponential resources.”